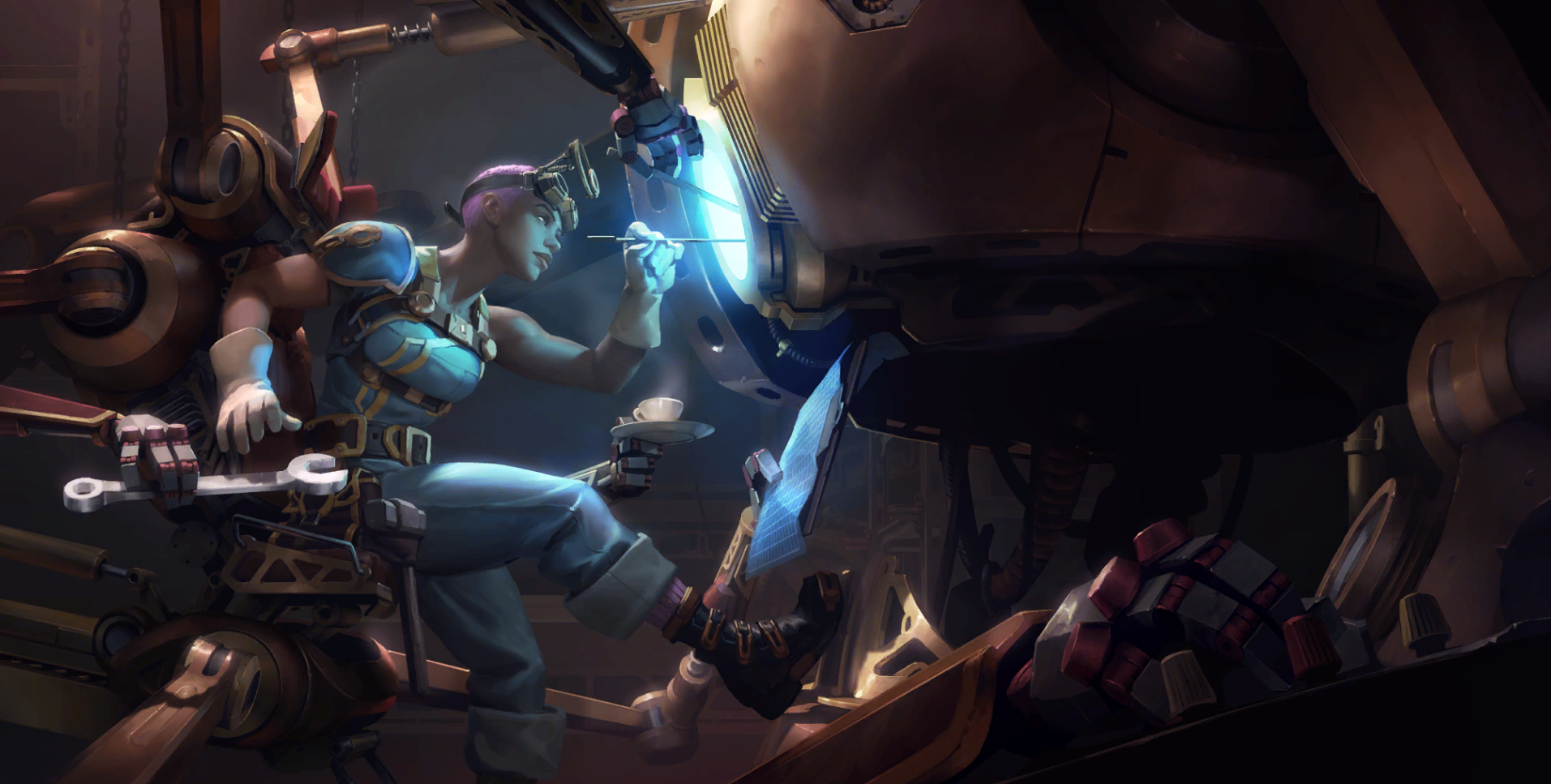 When Riot Games took a week off in August, the Legends of Runeterra team changed its patch deployment timing to help avoid the dangers of burnout. The current Patch 1.8 will last one week longer than usual and Patch 1.9 is being skipped entirely for Patch 1.10.

But since the amount of time for the Discover Targon Lab was unchanged, a new Lab will be taking its place in a micro update for Patch 1.8 tomorrow, Riot announced today.

The new fifth Lab, Inventor, will only last for one week before being replaced by the first constructed Lab coming next week in Patch 1.10. Players will have an entire deck filled with an “Invent” spell that allows them to discover one card out of three random cards. This is similar to the Invoke mechanic, but it’s likely that the random cards you’ll be choosing from are collectible cards only. This Lab will test players’ abilities to adapt their curve on the fly to create opportunities to overpower an enemy.

Players who are excited to play this new Lab can do so tomorrow when Patch 1.8’s micro update happens. Afterward, players have the entire week to try it out before Patch 1.10 drops on Sept. 16.