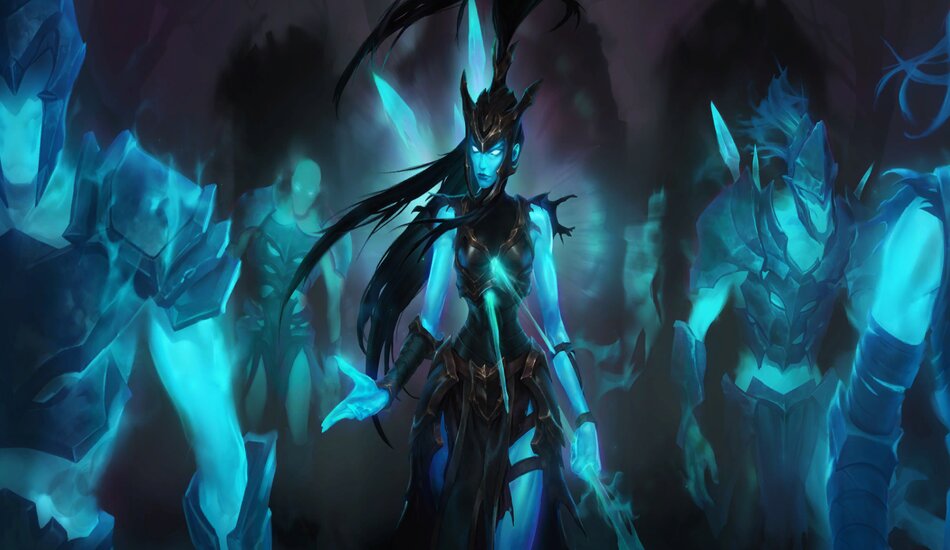 The Legends of Runeterra team wants to improve Kalista by buffing the champion’s health and ability text.

Following the LoR 0.9.1 patch, Kalista was the least played champion, while Shadow Isles was the most-played region. In conjunction with Ephemeral synergy within the SI region, improvements made to Kalista include a health increase at both levels, the ability to level-up quicker, and better synergy with Ephemeral and Fearsome Aggro builds

“She’s [Kalista] more appealing in Ephemeral decks given the synergy with her Level 2 version,” Riot said. “And her stat line makes her more reasonable as an option in Fearsome Aggro decks.”

When combined with Hecarim and his recent changes within the LoR 0.9.2 patch, Kalista now has the ability to revive an Ephemeral copy of the strongest deceased allied follower, providing that unit with +3/+0 when leveled-up Hecarim attacks. And with the return of Kalista’s ability that allows her to divert damage to the summoned Ephemeral copy she’s bonded with, countless combinations have suddenly become possible. SaucyMailman told Dot Esports he plans on crafting a deck where The Rekindler is the strongest follower for optimal shenanigans.

Having Fearsome prevents low-powered units from chump blocking Kalista in Spider Aggro builds. For players leveling up within the LoR ranked ladder, Spider Aggro is one of the most efficient decks. And with Kalista’s buff in the upcoming 0.9.2 update, it’s possible players may include two copies of her while reducing Darius to one.