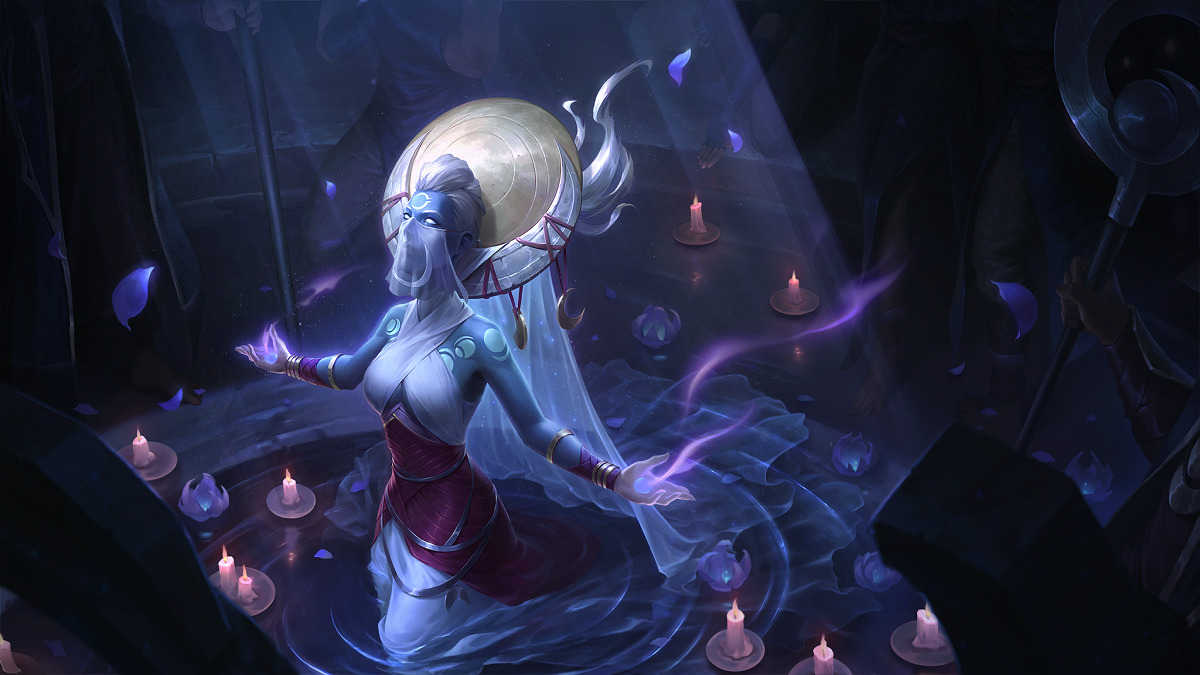 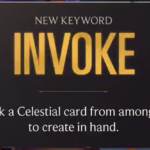 The reveal season for Legends of Runeterra’s second expansion, Call of the Mountain, has reached the final set of cards before the last champion is shown. In today’s announcement on Twitter, Riot Games revealed six new collectible cards and a new keyword, Invoke.

The new cards are Mountain Scryer, Spacey Sketcher, Lunari Priestess, Solari Priestess, Moondreamer, and Behold the Infinite. Invoke is a mechanic that allows you to pick one uncollectible Celestial card out of three choices to add to your hand. Hearthstone players should recognize this mechanic since it’s similar to the Discover keyword.

Moondreamer is a common five-mana unit with 3/5 stats with a play ability that Invokes for any Celestial card. Behold the Infinite is a common two-mana Burst spell that also has you Invoke for a Celestial card of any cost.

Riot is giving the content creators the chance to reveal every Celestial card that can be found from the Invoke keyword. You can find the current list of known Celestial cards here.

But since we do not know all of the Celestial cards that are currently available at the moment, accurately judging every single card from this set of reveals will be impossible. At first glance, however, we can safely assume that Celestial cards will have to be very powerful to find success, as all of these cards that have Invoke as a keyword are costly for their stats. Some Invoke cards, like Solari Priestess and Spacey Sketcher, gate the amount of Celestial cards you can find by cost, which will allow you to adapt your curve to your opponent’s plan.

The constellation theme of these cards and keywords potentially teases an Aurelion Sol reveal tomorrow as the final champion for the first third of Call of the Mountain.

Invoke the power of the cosmos when LoR: Call of the Mountain officially releases for PC and Mobile on Aug. 26.