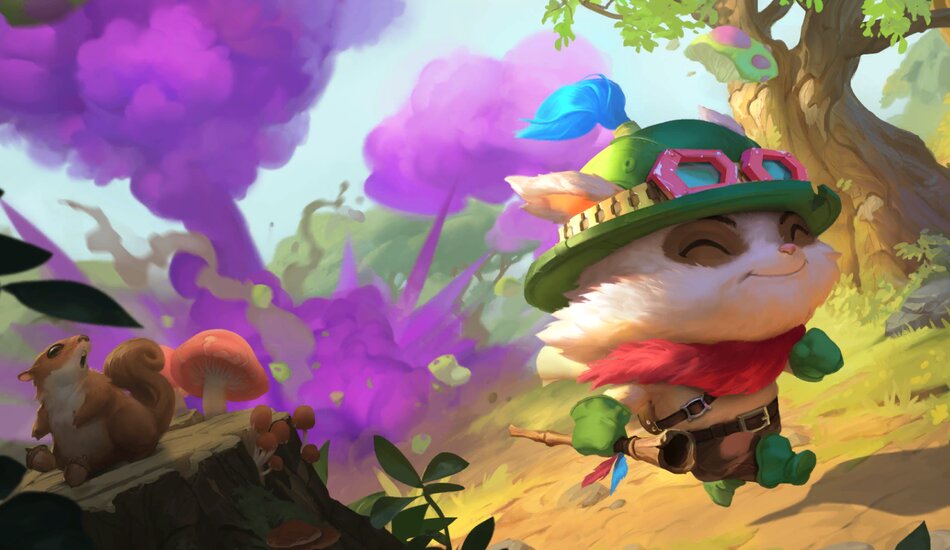 Following the recent 0.9.0 Legends of Runeterra update, Master-tier ranked players across all three regions favored several archetypes this past week.

Six LoR decks stood out as the most-played with a decent win rate, based on data recorded via Mobalytics and Ranked Master-tier players using the company’s tracking device. A list of what was played in each deck can be found here. From Burn and Elusive packages to Control and Karma shenanigans, here were the most-played LoR decks this past week.

The Ionian and Piltover and Zaun deck that used Heimerdinger and Karma was packed full of spells. Running only a few units in conjunction with the champions, the deck had a 58.8 percent win rate out of 1,117 games played. It runs a basic Elusive package of Solitary Monk and Shadow Assasin while earning additional spells to fuel the production of Heimerdinger Turrets, along with Karma and Chempunk Pickpocket.

Commonly referred to as the most poisonous deck in the LoR meta at the moment, combining Shadow Isles with Demacia produced a 58 percent win rate out of 1,289 games played. Despite not running a Demacia region champion, the deck thrives on the addition of Radiant Guardian and Relentless Pursuit. Casting Rally with either Hecarim or a leveled up Elise proved lethal on more than a few occasions and likely caught the attention of Riot and its watchlist.

Elusive decks remain popular despite the recent nerfs made to the Ionian region. Zed fits into the Aggro “race to the finish” theme tied to Elusive decks, using Omen Hawk for buffs instead of Inspiring Mentor. Out of 1,417 games played, the deck had a 61.5 percent win ratio. Kinkou Wayfinder provides tons of board state value while Jeweled Protector pumps an Elusive in hand for lethal results.

Control decks dominated the LoR meta during the first couple of days after the 0.9.0 patch and aren’t going anywhere. Taking a page from SaucyMailman’s War-Moo-ther’s deck, this build runs the Elnuk package in conjunction with Ezreal Control. With a 53.9 percent win rate out of 1,513 games played, it’s a Control spell-based deck that has the potential to go wide. Elnuks are a secondary win condition, as seen in an Ezreal mirror match played by Swimstrim today.

Also known as Warmother’s Control, this powerful Control deck combines the Freljord region with Shadow Isles. It’s a unique build that had a 54.3 percent win rate out of 1,767 games played this past week. Warmother’s call is a 12-cost spell that summons a top unit from a player’s deck at the start of each round. It stalls an opponent until either Anivia or Trynadamere can wrap up the match with a victory.

The most unlikely champion was the most-played this past week. Teemo Burn decks flooded the LoR Ranked ladder. It also ran Draven, but Teemo was the star. Combining mushroom damage with quick attacks and Burn damage, the deck had a 54.9 win ratio out of a total of 1,869 games played last week. It also happened to be Teemo’s 11th birthday. The burn package included spells like Decimate, along with units such as Broomcrew Rookie and Legion Grenadier.