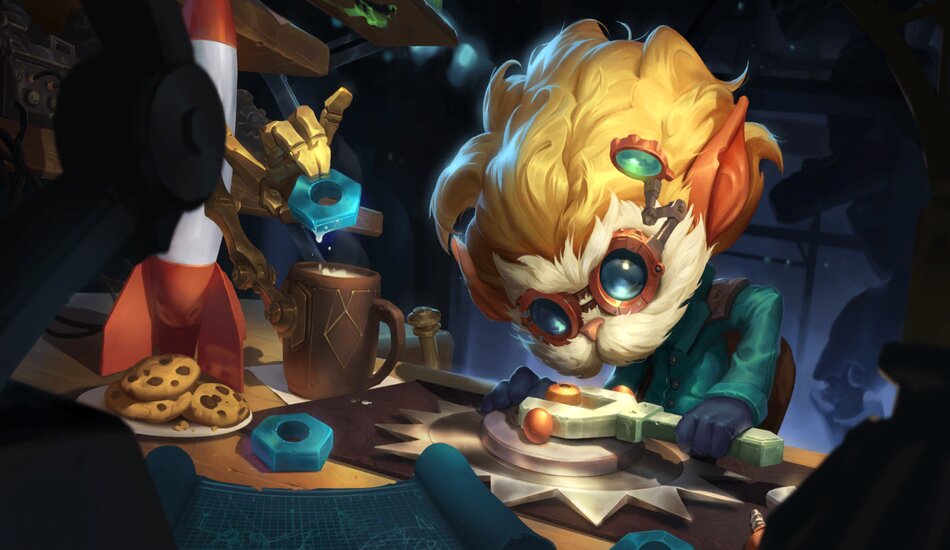 While Labs was teased before in a previous post, today’s announcement brings more details on the mode’s accessibility, how often players can expect to see new labs, and the level of variety that Labs can bring to the classic LoR formula.

While the other newest mode, Gauntlet, has a more competitive aspect for players to be motivated for rewards with creative deck building, Labs has a more casual appeal. This will be more easily achieved by allowing players to challenge their friends to Lab mode directly from the friends list. Labs will also be updated each patch, so players can expect to have fun in any given Lab mode for two weeks, as opposed to the usual four days that Gauntlet mode is open for.

And while Riot is aiming to have the initial Lab augmentations be more simple at first, future Labs in upcoming patches can change more fundamentals about the game, from the pacing of each match to changing fundamental LoR cardplay mechanics.

The first mode that was revealed previously will be ARAM. Instead of traditional deck-building, players will mulligan initial champion draws, and whichever ones remain will give the player an assigned random deck that will synergize with the champions.

Have fun with the newest mode, Labs, when LoR Patch 1.5 arrives tomorrow, July 8.