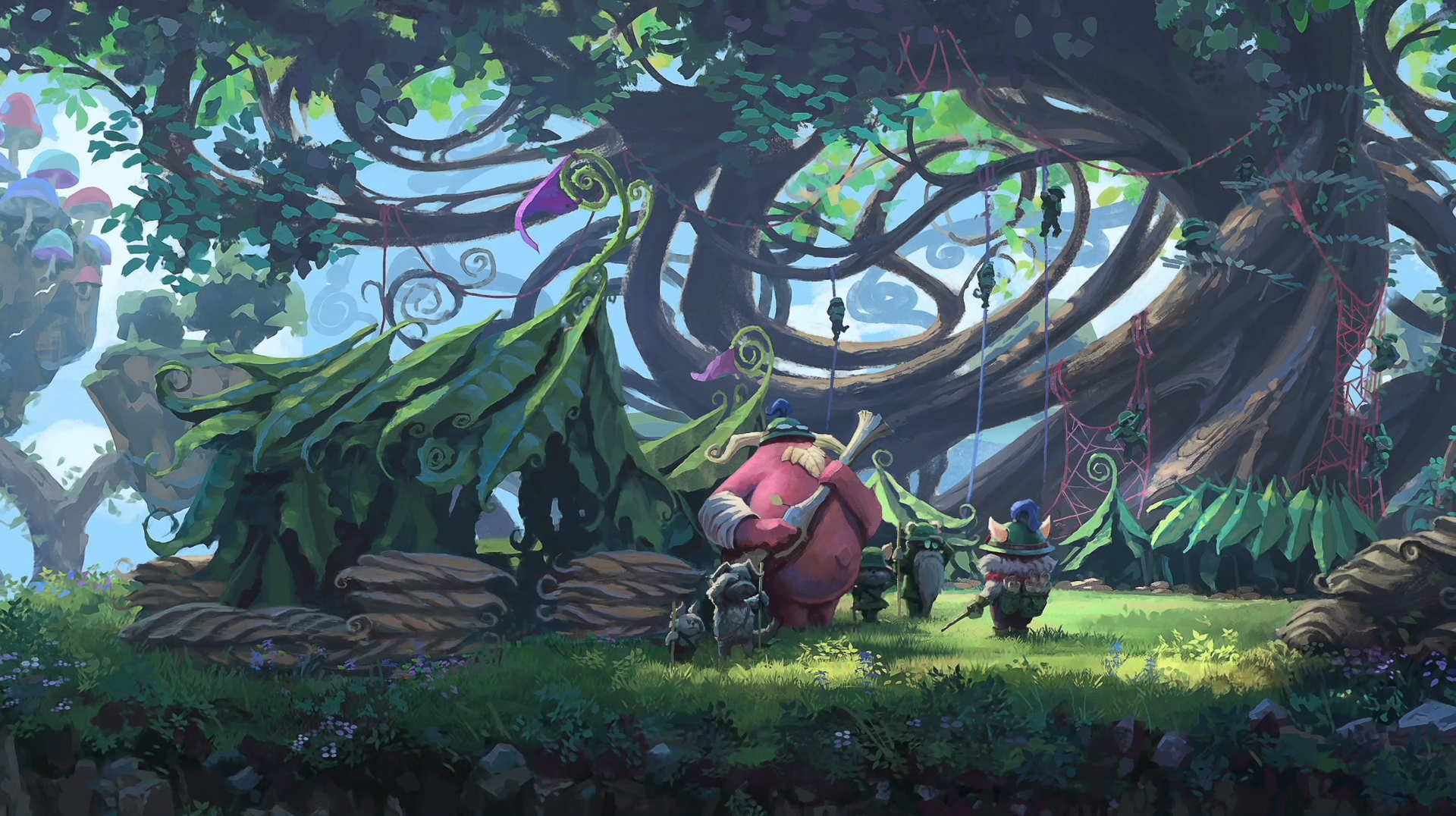 Legends of Runeterra’s upcoming update, Patch 2.14.0, is bringing the game’s next major set and its final region. Aside from the 126 new cards to collect in Beyond the Bandlewood, there’s a new event bundle coinciding with the release, similar to Empires of the Ascended’s launch.

This is the first patch in a while where a major release or event happened and skins weren’t added to the game. Despite this, the newest update will be bringing multiple boards, guardians, and emotes for players to collect. Since there’s an event pass, players can expect that some will be free.

In addition, coinciding with the upcoming World Championship, players can get cosmetics from this patch by claiming a free bundle in the store.

Here is every new cosmetic coming with LoR Patch 2.14.0.

Keeper of the Hammer

The Sheriff of Piltover

“What do you mean the hero isn’t here?!”