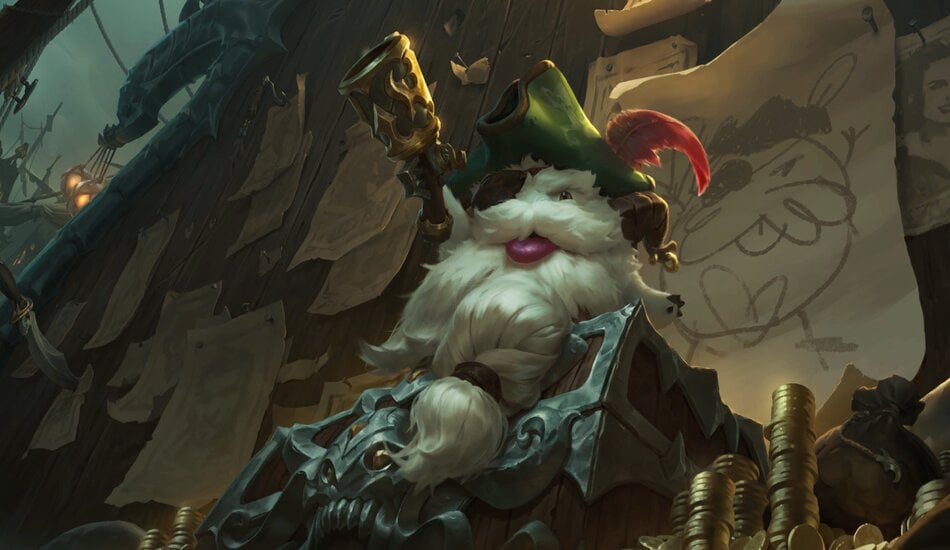 The first event in Legends of Runeterra will launch in July, Riot Games revealed today.

Similar to the events featured in Teamfight Tactics and League of Legends, the LoR event outlined in today’s roadmap will offer players a chance to earn limited-time rewards. Players will also have the option to earn these rewards via free-to-play gameplay or through the purchase of an event pass.

“From time to time, we’ll have special thematic events that bundle together cosmetic items, quests, and potentially a Gauntlet or Lab—a month-long celebration full of cool new stuff to check out,” the LoR team said.

Rewards will likely include game boards, card backs, and guardians based on what Riot has offered via events in League and TFT. It’s also possible that Riot may use these events in LoR to launch new cosmetics, similar to how the Rising Tides expansion included emotes for the first time.

Players can earn event rewards in LoR by playing matches throughout the month of July and possibly via the Gauntlet and Lab modes that were also announced today.