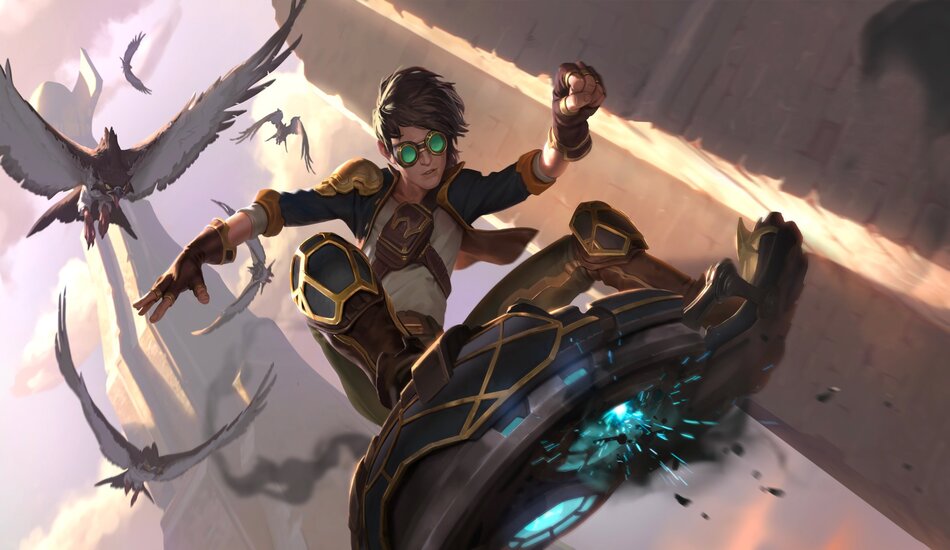 The new digital card game from Riot Games, Legends of Runeterra, won’t use Riot Points as a form of currency.

Many players are curious about how to efficiently use currency in the LoR open beta. The new CCG won’t use Riot Points for store purchases, however. Upon the digital card game’s official launch later this year, a mobile version will also launch. But the Google Play Store and the Apple App Store don’t permit games to share currencies.

“Riot is working on multiple mobile games (LoR and League of Legends: Wild Rift), and, as it turns out, both the Google Play Store and Apple App Store actually don’t allow games to share currencies (for a bunch of good reasons),” Riot said. “This restriction and other eccentricities of cross-platform currencies pushed us towards an independent paid currency (coins) for LoR.”

Coins are the official currency within LoR, but those who have a Riot Points gift card can use it to purchase coins. Players can use coins to purchase wildcards, expeditions, guardians, game boards, and even a starter bundle. But LoR is a free-to-play CCG that doesn’t punish players who choose not to spend money.

“We’re trying some interesting new stuff with LoR’s business model, and plan to actively fine-tune our system prior to launch as we gather data and hear what you think,” Riot said. “An independent paid currency will give us the freedom to make any necessary changes in the run-up to launch, without worrying about cross-game ripple effects.”

Players who initially use coins to purchase wildcards and expedition rounds will have an advantage over FTP players, but only for a short period of time due to the massive amount of rewards a player can earn by completing daily quests and playing consistently each week.

Unlike other CCGs, such as Hearthstone and Magic: The Gathering Arena, FTP players can catch up to those who purchase cards with coins. Similar to League of Legends, Riot is projecting the majority of LoR players will use coins for cosmetic purposes. But unlocking a key card for a custom build with a wildcard also has its benefits.