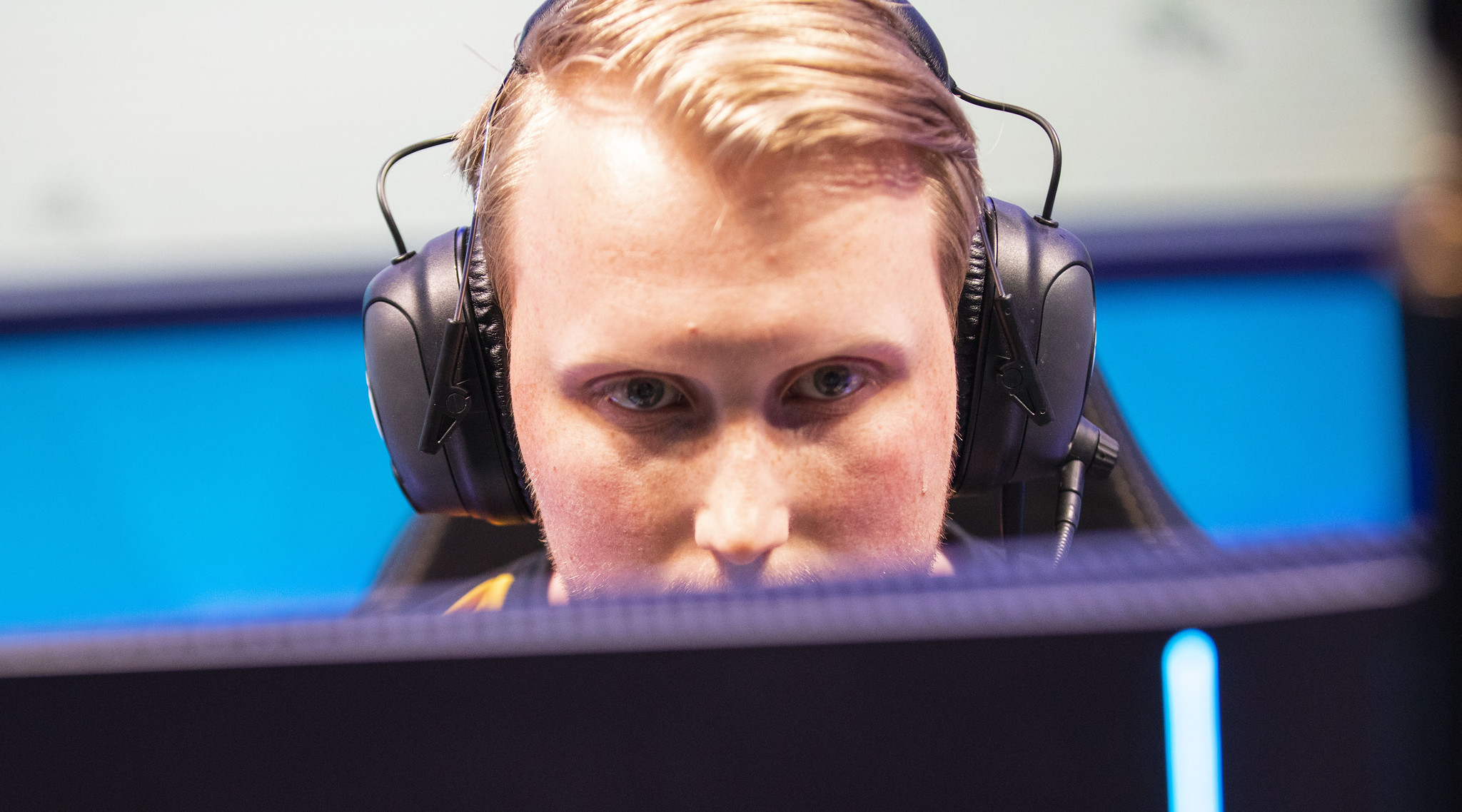 Cloud9’s new AD carry has kicked off the 2020 League of Legends Championship Series season to an explosive start, accumulating a deathless KDA, the highest CS per minute, and the most solo kills in his position.

Jesper “Zven” Svenningsen is at the top of his game and looks like one of the biggest prospects of the Spring Split. He and support Philippe “Vulcan” Laflamme have dominated the bot lane in the two opening weeks of the LCS, winning all four of their games.

In the last two years, Zven was considered to be one of Team SoloMid’s “problems.” The team had high expectations this season, but with the additions of Zven and support Alfonso “Mithy” Rodriguez, they narrowly missed Worlds for the first time in history. Zven took a large part of the blame, despite many contributing factors.

This year, Zven controversially replaced ADC Zachary “Sneaky” Scuderi in the bot lane—the last remaining original member of C9. The fans were rightly suspicious of the roster swap but that could change soon with this week’s results.

C9 face off against FlyQuest next Saturday in the LCS.