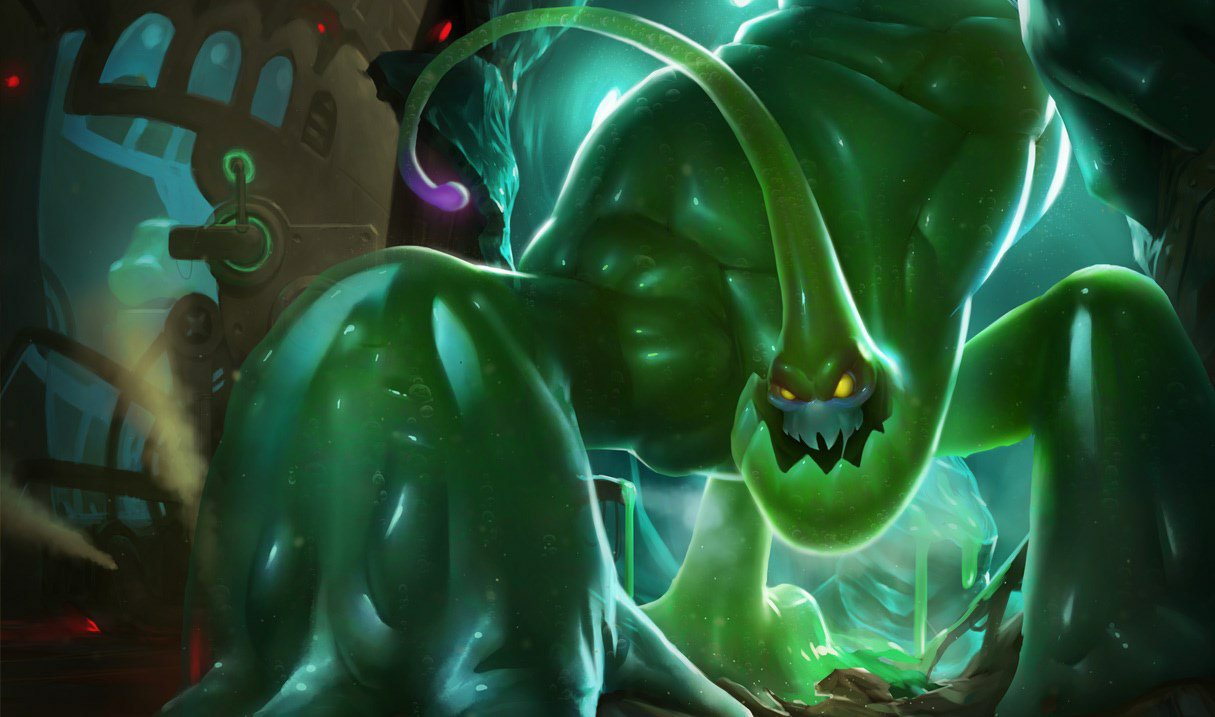 The last Zac skin was the SKT T1 variant that was created after Faker’s popular esports team won the world title in 2016. It was released on June 27, 2017.

Considering the SKT T1 Zac skin was requested by a player from the team that won Worlds, Riot has chosen to design only two skins for the champion since it was added to League on March 29, 2013—Special Weapon Zac and Pool Party Zac.

The lack of skins for Zac can be explained by his graphic model, which can be difficult to adapt to another appearance. His abilities mainly consist of him changing forms and dropping parts of himself. He’s one of the most unique champions in terms of a graphic model in League.

Zac isn’t the only champion to be left behind without any new skins, though. Ornn hasn’t received a skin since his release in 2017, over 900 days ago. He’ll likely join the 1,000-day club without a new skin in a few months. Elise, Kayle, Singed, Cassiopeia, and Syndra will seemingly join the club soon, too.

Champion skins in League of Legends are quite unbalanced. While the aforementioned champions rarely get new skins, some others—such as Ezreal, Miss Fortune, Malphite, Alistar, and Lux—seemingly get at least one every year. Miss Fortune is the champion with the most skins, followed closely by Lux and Alistar.