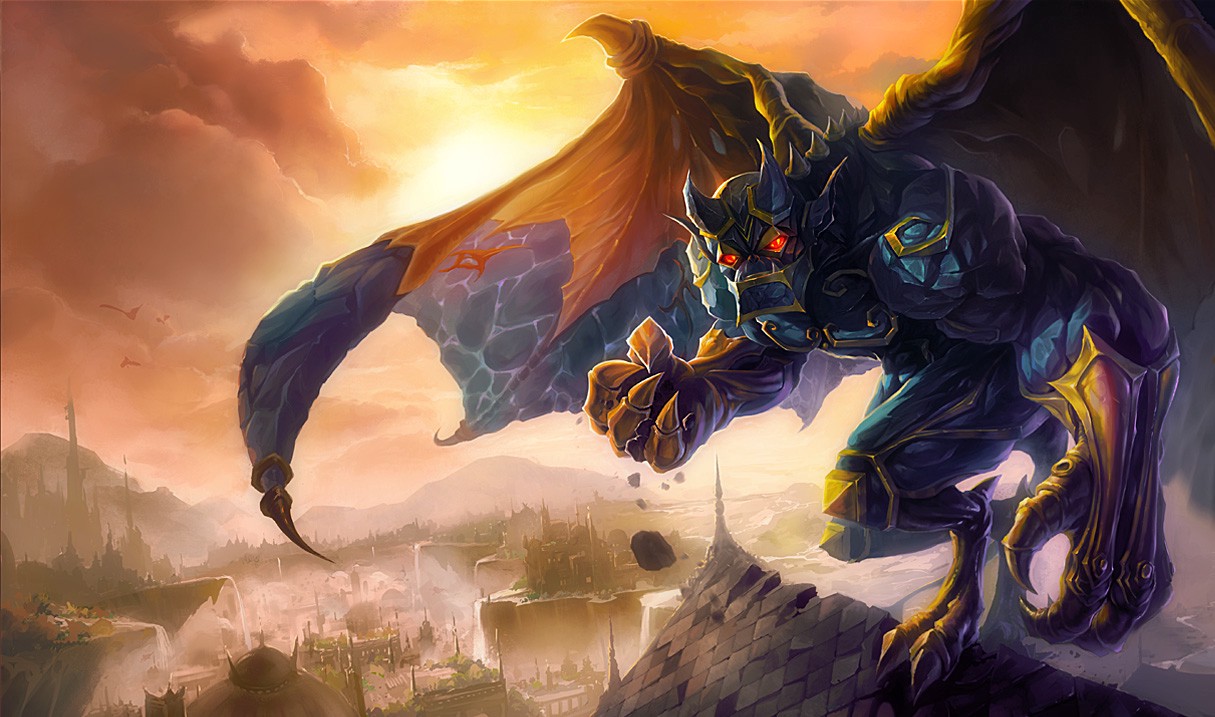 Offseason tournaments are fun. Free from the pressure of Worlds, teams and players at these tournaments can try out substitutes, learn new strategies, and pull out surprising pocket picks.

Some might be confused how the Galio into Viktor matchup goes. That definitely included MVP mid laner Ahn “Ian” Joon-hyung. His Viktor was pressured early despite being in a ranged versus melee matchup. Faker dodged nearly every laser and contested for every creep. Faker is the best player in the world and Ian… isn’t, but Faker’s play was still incredibly impressive.

“In LoL I don’t think there is such a thing as a bad champion.”?—?Faker

But Galio isn’t known for mobility?—?after all, his ultimate turns him into a statue. That made it hard for Faker to pull off his trademark roams and MVP was the more proactive team early, pulling off plays in the bottom lane and making life difficult for Bae “Bang” Jun-Sik and Bae “Bengi” Seong-ung.

SKT was happy to leave Faker and substitute top laner Kim “Profit” Joon-hyung in lane and hammer at turrets. Viktor can be shoved early before his hex core upgrade, but Faker just straight beat Ian in the matchup, even as Viktor got items. A Rod of Ages start followed by Spirit Visage basically made Galio un-killable. In one epic teamfight, he took 7 turret shots, ulted, and laid waste to MVP’s team. Un-killable indeed.

After the match, Faker was in a jolly mood. “Galio is a champion that I’ve been preparing for a long time, but didn’t have a chance to use,” he said in the post-match interview. “In LoL I don’t think there is such a thing as a bad champion, so picks like Galio or Nunu seem legitimate to me.” If Faker’s already sizable champion pool contains more off-meta picks, opposing mid laners are in for a world of hurt.

Despite smaller prize pools and less prestige compared to Riot’s MSI and Worlds, these tournaments are great for the fans. After all, SKT’s next game is against its longtime nemesis, ROX Tigers. Its not Worlds, or even the LCK Finals. But fans of both teams get to see these heavyweights go at it one last time before major changes may happen. Riot needs to fit more of these tournaments into its schedule and encourage more teams to prioritize attendance.