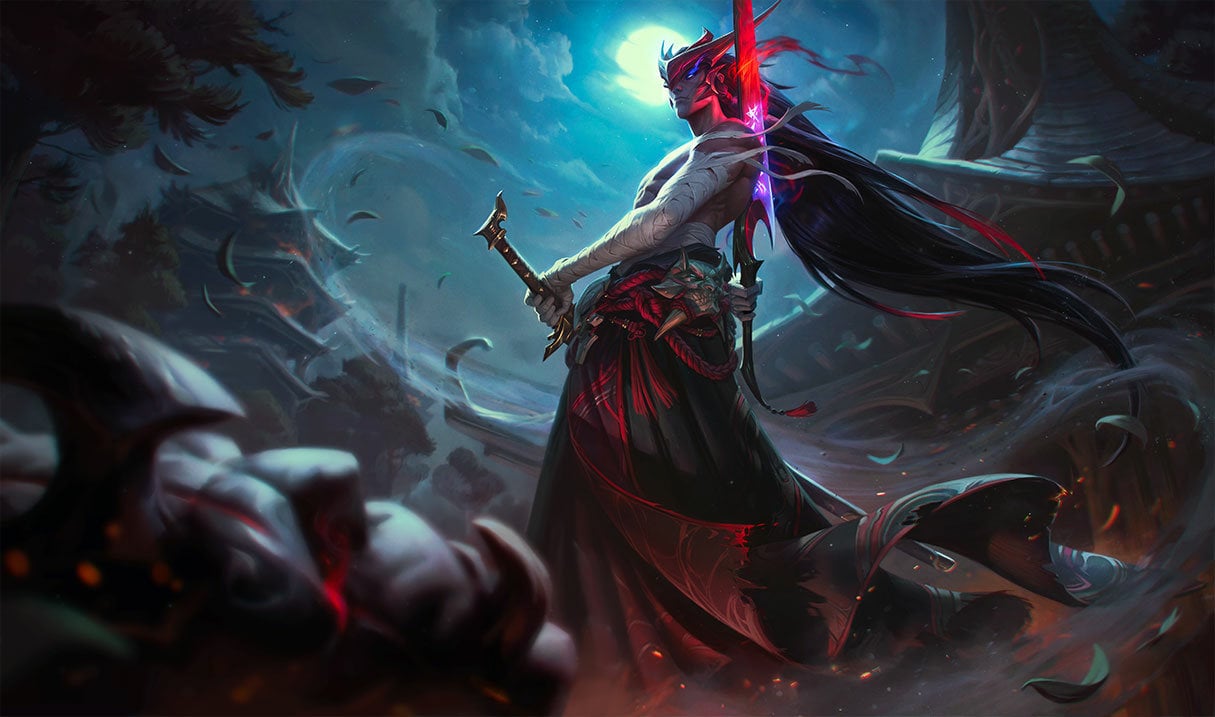 The dream of securing a pentakill is one that most League of Legends players have but few ever attain. While pentakills are tricky to manifest on Summoner’s Rift, with the proper teamwork in ARAM, players can make their dreams come true on the frozen bridge of the Howling Abyss.

Reddit user u/Scirppycorn showcased a play earlier today in which their friend reaped all the rewards for proper teamwork in a game of ARAM. Though seemingly unintentional, their friend’s Yone saw the stars align, dashing into all of the members on the enemy team while the word “pentakill” flashed for all to see.

Of course, this play wouldn’t have been possible without some great teamwork. The blue side seemed confident in being aggressive since the red side was completely low on health, not allowing them to be comfortable engaging in fights. Pantheon was the first to engage on the blue side, jumping on the opposing Kassadin while the Pantheon’s teammate Gangplank placed an ultimate down on top of the entire enemy team.

Due to the positioning of the red side, they were all forced to escape close to the edge of the Howling Abyss in a single-file line. When the blue side’s Taliyah placed an ultimate that blocked off the enemy team’s escape, Yone knew what to do. With an E plus empowered Q plus ultimate combo, Yone took down the entire enemy team, securing three kills immediately then picking up the rest with a swipe of his W. The question mark pings were immediately spammed by both sides, acknowledging that this unexpected play would go down as a highlight for the Yone player.

Though ARAM pentakills are more common than Summoner’s Rift pentakills, they’re nonetheless impressive, showcasing the importance that League places on teamwork and the rewards that can come from it.