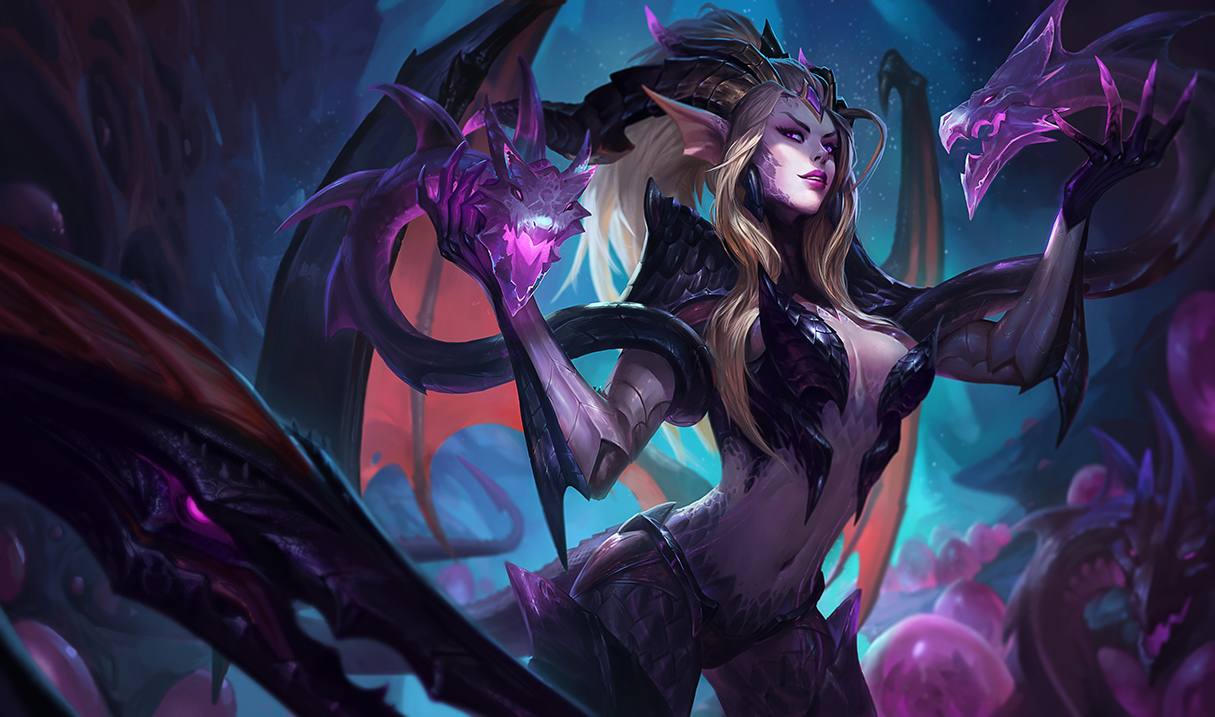 Yasuo and Zyra’s power to dominate their lanes is being dialed back with big nerfs, according to the most recent PBE update.

Combine these huge nerfs with the upcoming hits to Ahri, Ninja Tabi, and Caitlyn, and Patch 7.11 is shaping up to flip the meta of League of Legends on its head.

Does he say, “Hasaki!” or “Dos Equis!”? We may never know for sure, but we are sure that Yasuo’s lane presence is a bit too commanding. As a melee champion with only limited ranged capabilities, it’s rare that he would be able to bully his lane opponents so oppressively. But Yasuo pulls it off.

This is because he can quickly stack up Steel Tempest (Q) and then dash through an entire minion wave in the blink of an eye with Sweeping Blade (E) to knock you into the air with a fully stacked Q. While you’re mid-air, he deals a ton of damage before you even hit the ground, and then he dashes back through the minion waves to safety. There isn’t much room for counterplay against the likes of a skilled Yasuo, and that’s why both his Q and E are being significantly nerfed.

Now Yasuo’s Q stacks will decay after six seconds, rather than the current 10. This means that Yasuo has a lot less breathing room to launch a tornado or dash up and engage on you, promoting more skill expression from both him and his opponents. That four-second nerf will hit him hard, and his lane pressure will be significantly weaker, forcing him to choose his battles more carefully. His E, on the other hand, is getting its cooldown increased at all ranks except for its max rank. Now, to start, Yasuo will have to wait a full second after casting E to cast it again on another target. In the current game, it starts out at a half-second.

Just a harmless flower (no, really)

Zyra’s nerfs are just as significant as Yasuo’s, and they’ll force her to use more critical thought when launching abilities if she wants to get her damage out there. The source of Zyra’s lane domination comes from her stupid, annoying, why-does-she-deal-so-much-damage-as-a-support plants. So Riot is hitting her where it hits the most. Those damn plants.

The plants themselves will spawn slightly faster, but their health is being cut in half from four hit points to two, so they’ll be much easier to squash with your sword, gun, boot, weed killer, or whatever else you want to use. Her W will also no longer give the plants bonus health, but will instead cause them to spawn faster. Her ultimate will actually beef up her plants’ health now, so if she wants to get her unstoppable plant army, she’ll have to use her ability that’s on a much higher cooldown.