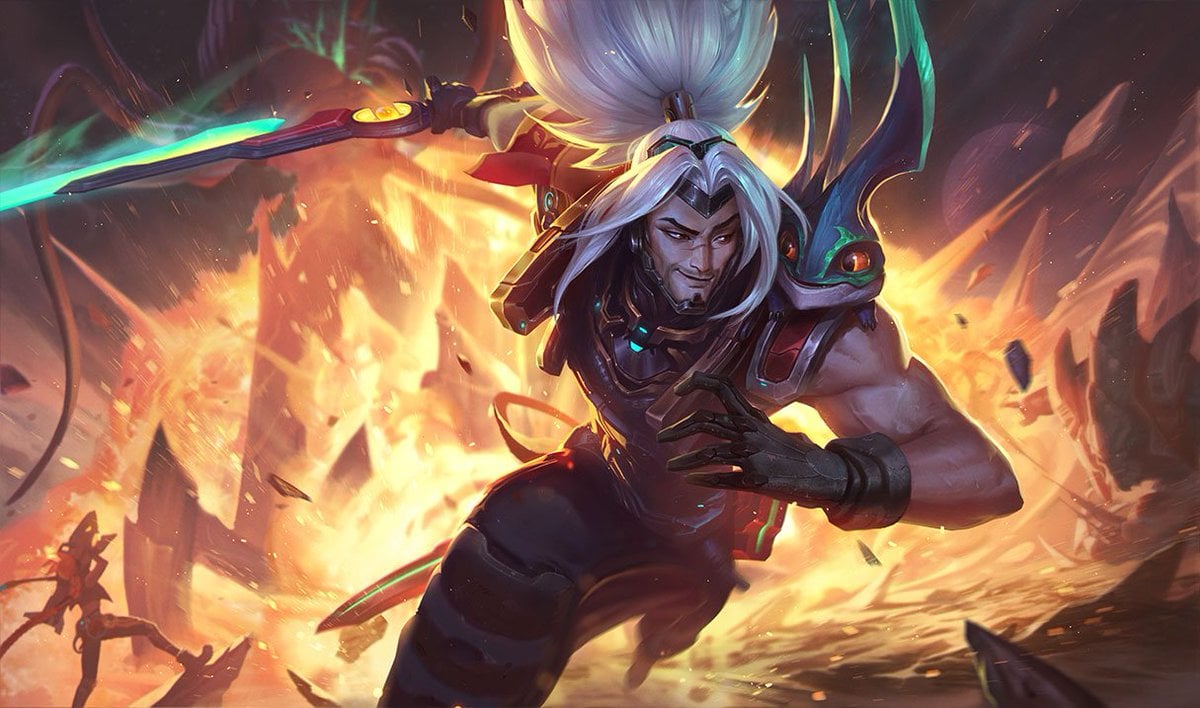 You hate it when you’re with them, and you hate it when you’re against them. Every single player of League of Legends has felt the pain of seeing a Yasuo get locked in during one of their solo queue games. As a result, ever since July 2016, Yasuo has been in the top five of the most banned champions—and he hasn’t left.

What could be keeping these numbers so high over the year? One Redditor pointed out that many players in lower elos ban Yasuo because they simply do not know how to play against him. He is pretty strong in lane and is relatively hard to play against if you are against a competent player.

Many other players joke around and say that they ban Yasuo to keep him off their team. Although funny, there have been multiple instances where someone plays a Yasuo and is completely horrible at the champion. In conclusion, playing with Yasuo—whether he’s on your team or against you—has conditioned many players to simply ban him no matter what.