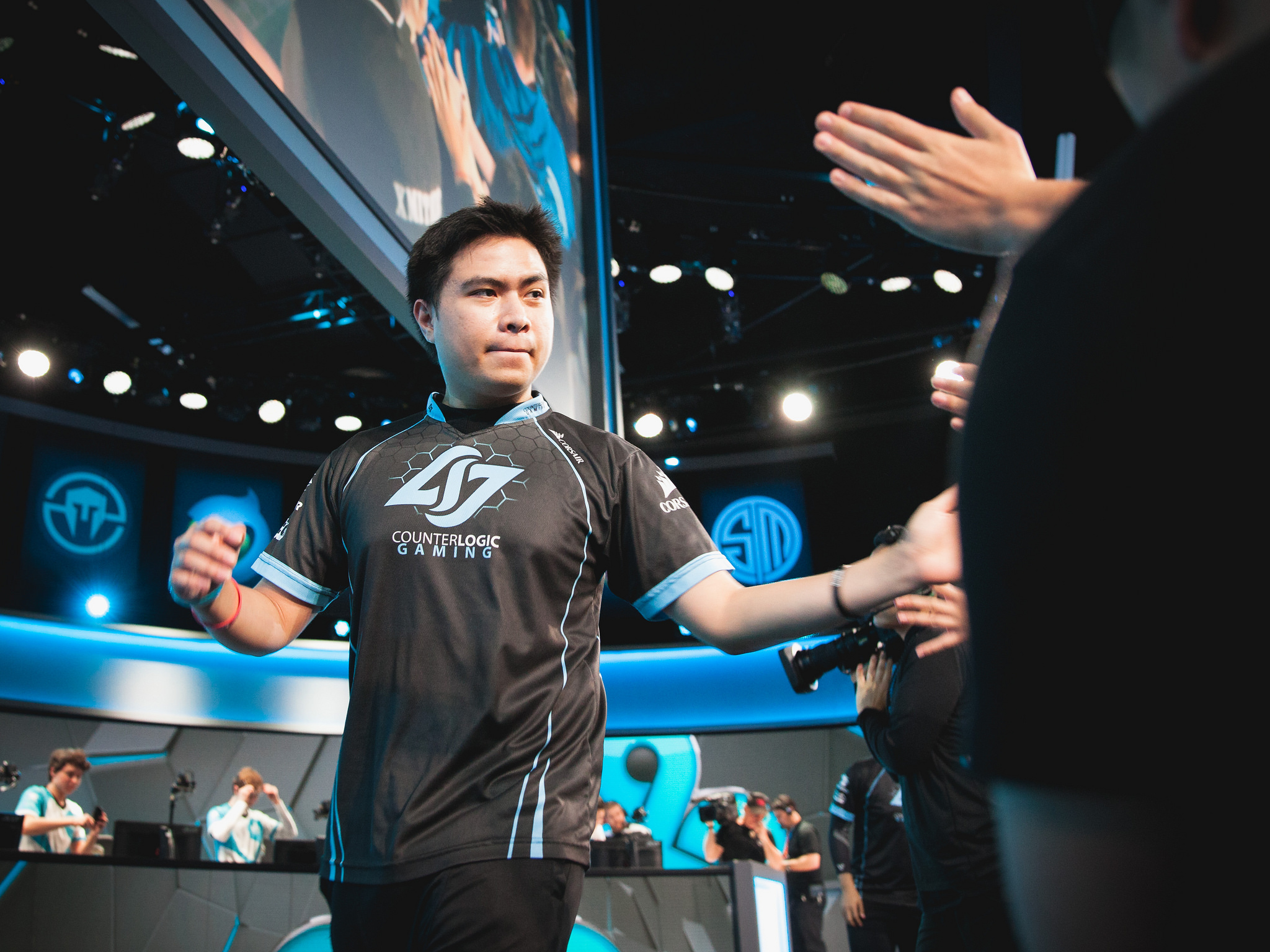 Immortals is finalizing a trade with CLG for jungler Jake “Xmithie” Puchero, according to an ESPN report. Sources have also independently confirmed the move to Dot Esports.

The move comes after Immortals finished the 2017 Spring Split in an unfamiliar position: outside the playoffs. Since joining the NA LCS in early 2016, Immortals ascended quickly to the top of the league table. But this last split was a tough one as they struggled through inconsistency and communication issues.

With Xmithie coming in, Immortals seem to be moving on from incumbent starter Josh “Dardoch” Hartnett. Dardoch was one of the pieces that Immortals built around in the last offseason. Known as much for his carry mentality and mercurial talent as his moody disposition and short temper, Dardoch was a big risk for Immortals when he signed. But things seem to go better as the team learned to play together, especially when it came to Dardoch’s synergy with the Immortals solo lanes.

According to the ESPN report, a return trade with Dardoch going to CLG is in discussion, although nothing has been confirmed. Immortals has some familiarity sharing junglers with CLG, as previous jungler Kim “Reignover” Yeu-jin was allowed to bootcamp with CLG in preparation for the 2016 World Championship.

Dardoch would provide CLG with a much-needed injection of both talent and aggression. The team is known for solid decision-making, but its individual players continue to struggle with each patch change. CLG desperately needs someone to carry like Dardoch can.

Immortals may have grown tired of Dardoch’s difficult personality. Head coach Robert Yip acknowledged in an interview that Dardoch can be hard to work with, but was rewarding to coach because of his sheer talent. Xmithie brings a completely different look to the table. He is a more careful, control-oriented jungler who likes to set up vision for his lanes and play around their pressure.

Xmithie has been with CLG since 2015, and the team has had some of its best moments with him in the jungle. But after a first-round flameout in the Spring Playoffs, perhaps both teams decided that change was needed.

Immortals and CLG did not respond to requests for comment at publication time.