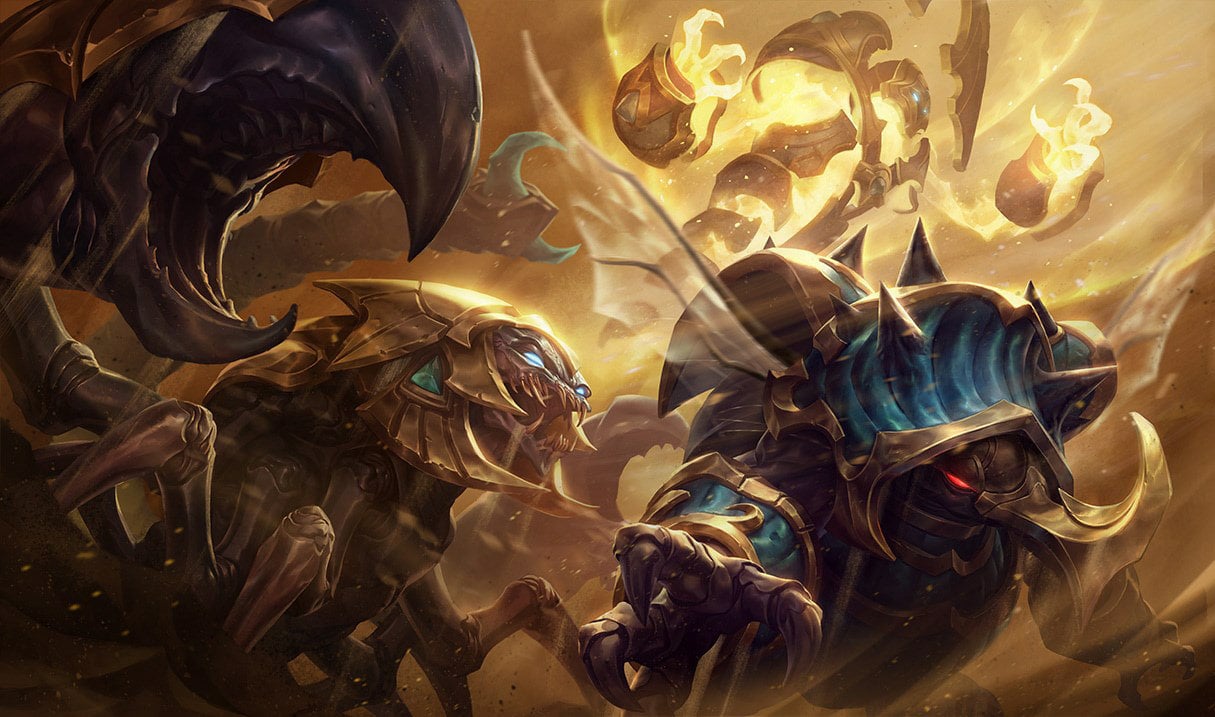 Sometimes your plays are so good that your teammates will accuse you of cheating in League of Legends. Other times, you misplay so badly that it looks that you’re cheating. This was one of those times.

A Xerath player had all of the right ideas but the execution was less than desirable—at least at first. When in the support role, Xerath normally wants to poke the enemy champions as much as possible to prevent them from reaching the minion waves. In this clip shared earlier today, the Xerath player does just that, but it’s when they try to initiate that the real big-brain plays start.

The enemy Jinx began to engage on the Senna, which prompted Xerath to act quickly and hope to prevent their ADC from being sent back to the fountain. Looking for the E stun, Xerath threw the E away from where Jinx was actually standing. But miraculously, the player actually ended up “predicting” the Jinx’s flash and seemingly helped secure the kill and cooldowns of a few enemy summoner spells.

This Xerath enjoyed yet another “outplay” later in the game when they missed another E on the Jinx, who then proceeded to flash into it once more—making it seem like this play was entirely calculated.

“My mid laner and their bot lane accused me of scripting,” the player added to the end of the clip. Scripting is a form of cheating that’s all too common in League, where programmed bots help players hit skill shots at incredibly accurate rates. To contradict this claim, the player ended the clip by showing that he missed a Q on a Scuttle Crab standing still in the river.

There may not have been any scripting involved in this game, but this Xerath player is most certainly proud of the mistakes that helped his team secure the win.