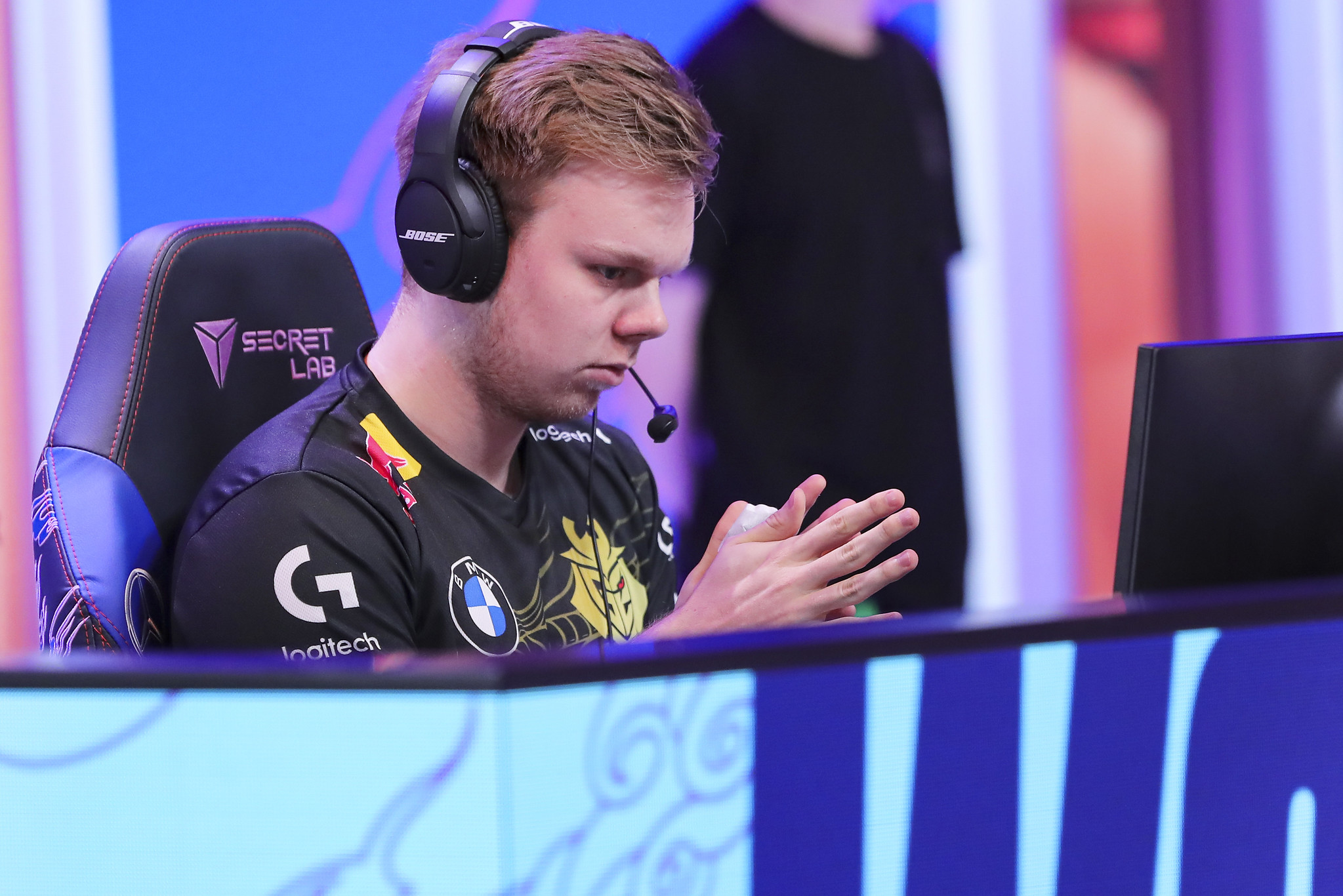 Fnatic’s Wunder had some harsh words for his former League of Legends team in a recent Q&A stream.

Fnatic went live on Twitch on Dec. 13 with Wunder, Razork, Upset, and Hylissang to answer some of the most asked questions from fans about the team’s new roster for 2022. Among the new faces who joined the team for the upcoming LEC season, there’s Wunder, G2’s top laner who left the team after four years.

During the livestream, Wunder was asked which team he was looking forward to competing against the most next year. He replied that wanting to “smash” G2 was one of the two reasons he stayed for another year in the European region. The other reason is that he wants to “win in Europe” and he feels he’s now with a team that can win the LEC title and defeat G2 in the process.

“I don’t think that G2’s team is looking that strong, at least player for player this year,” Wunder said. “I think there is a lot of things they for sure will have to work on.” He then said it would be surprising to see his former team “come out as number one” in the spring next year.

With his move to Fnatic this offseason, Wunder left some of his teammates and “very good friends” at G2, like Caps and Jankos, and said he knows “what they’re capable of.” But even if “internally” they’re in contact with each other and may joke about their teams’ results, the top laner said he still wants to beat them.

With the LEC Spring Split starting on Jan. 14, League fans could see the two rivals battle it out as early as the first week of the competition. But for now, they’ll need to wait for the full schedule to be revealed by Riot Games.