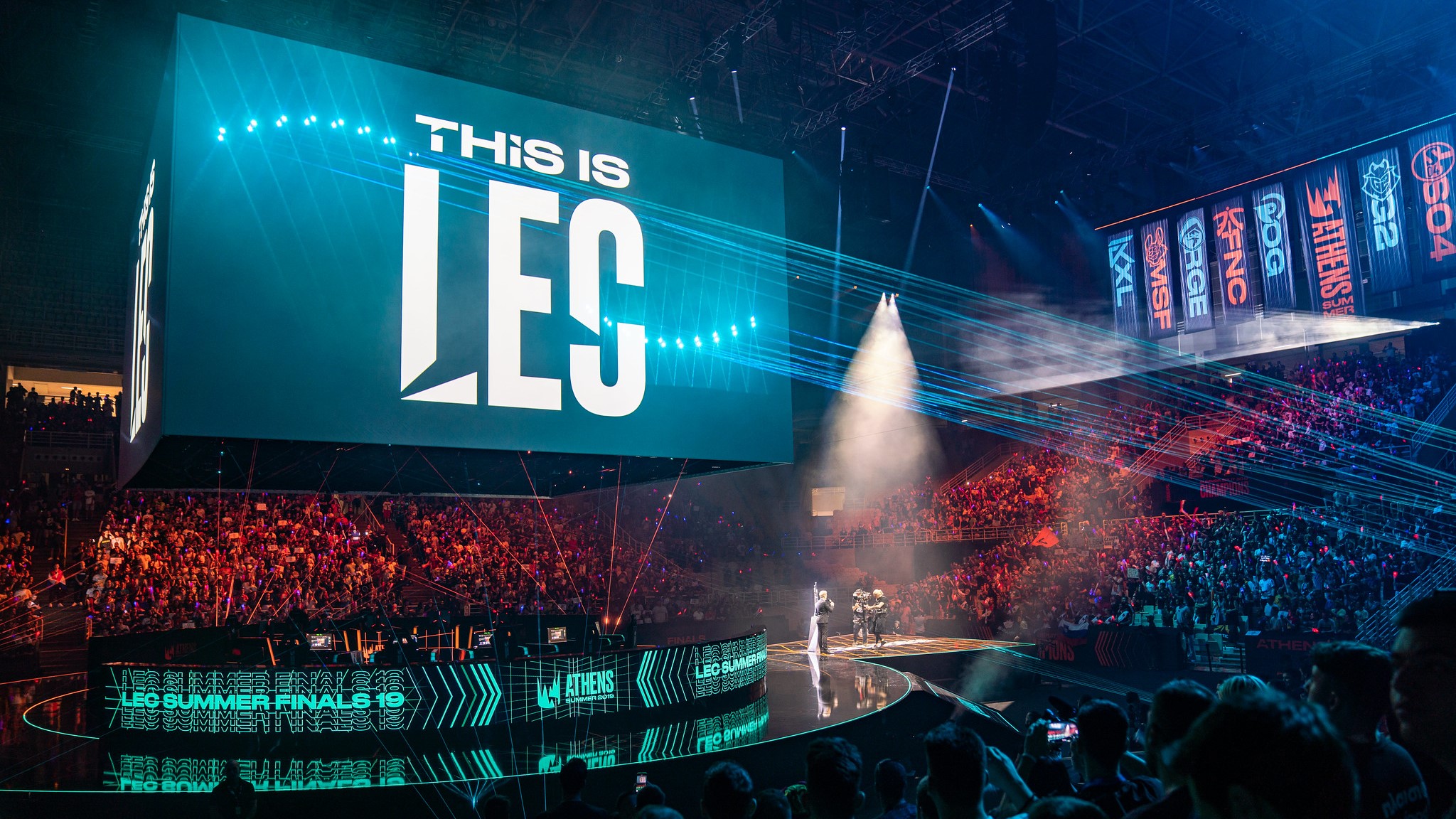 The LEC returns on Jan. 14 to a familiar format.

The 2022 Spring Split, as with previous seasons, will feature two superweeks stacked with three days of back-to-back matches, before transitioning into the playoffs on March 25 and culminating with the finals on April 9 and 10.

Riot is remaining “vigilant” and “cautious” amid the ongoing global pandemic and will be hosting the playoffs, including the finals, in the LEC Studio in Berlin, Germany. But the devs are working on delivering an “even better” online view experience for fans at home.

The newly revamped ERLs will get underway at a similar time. The so-called Accredited ERls (Superliga, Prime League, Ultraliga, etc.) will kick off on Jan. 10, and the Non-Accredited ERLs (PG Nationals, Esports Balkan League, Greek Legends League, etc.) will start a week later on Jan. 17.

The ERLs will conclude with the Amazon European Masters Spring tournament, which is expected to start with the play-in stage on April 4 and end with the final on May 8.

A new organization will also be making its debut in the LEC in 2022. Team BDS will be taking over from FC Schalke 04 with a new League of Legends roster that has still yet to be announced.