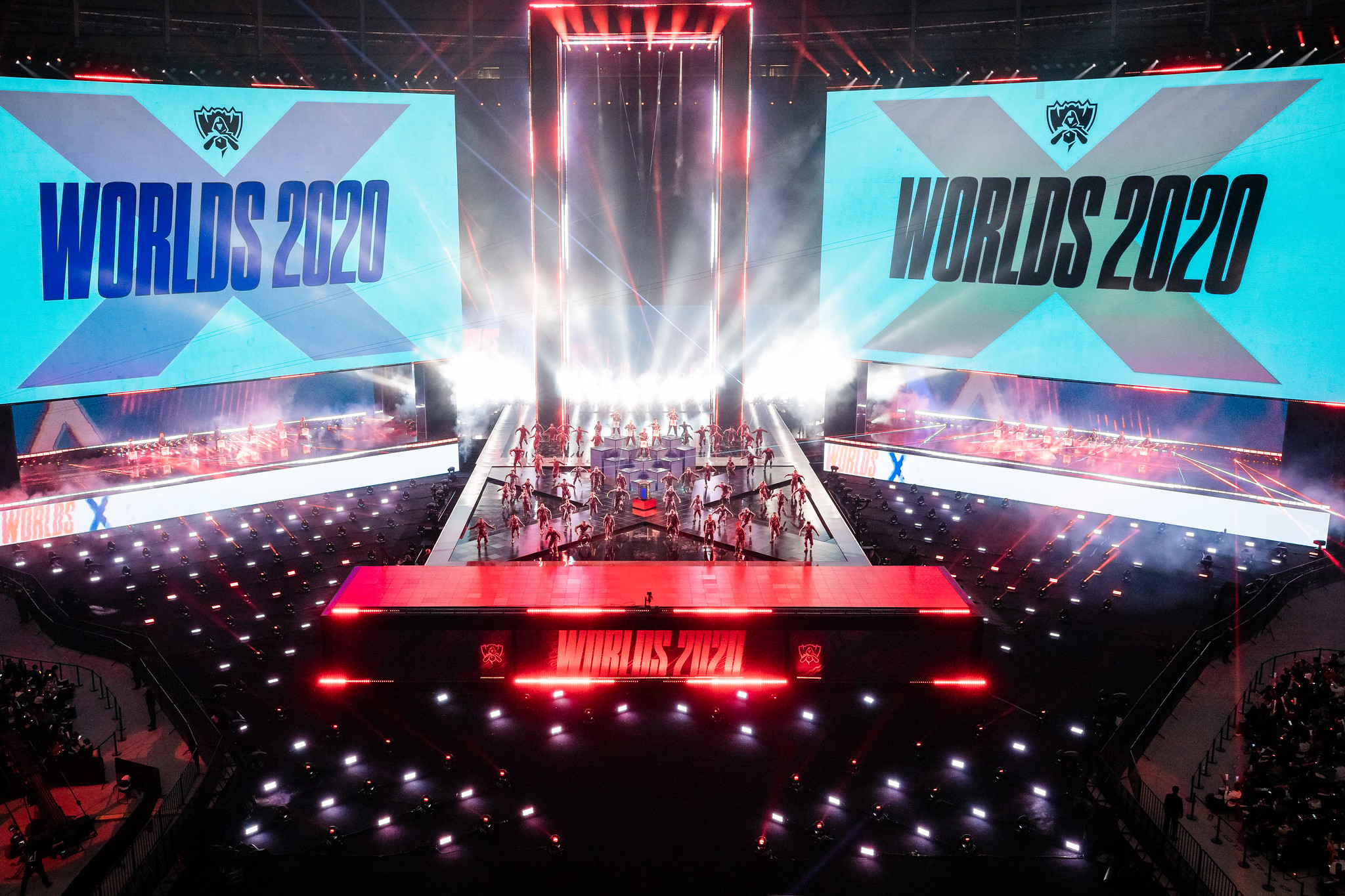 As the League of Legends community prepares for the next competitive season, it’s good to look back at what was accomplished during this past year, especially with the 2020 World Championship.

The tournament broke multiple viewership records with over one billion hours watched in total, according to Riot Games. It even had a 23.04 million average minute audience. The finals of Worlds was also the “most viewed League of Legends event in history,” reaching an impressive 45.95 million peak concurrent viewers.

This past World Championship was held in understandably difficult circumstances with growing concerns around the COVID-19 pandemic forcing tournament organizers to create a bubble for its players and staff to compete in.

Many players played on the Worlds stage without an audience for the first time, making it a unique experience for almost everyone on board. Even though there were plenty of challenges, Riot successfully created an exciting product for fans to enjoy.

Throughout the month of October, fans watched Suning continuously break expectations in many of their matches against G2 Esports, JD Gaming, and Top Esports. People also witnessed the dominance of DAMWON Gaming and went along for the ride as the Korean first seed stomped their way to the LCK’s first Worlds title since 2017.

Next year, Worlds will be held in China once again. But this time, most fans likely hope circumstances are different and live audiences are in attendance to help create a thrilling competitive atmosphere.