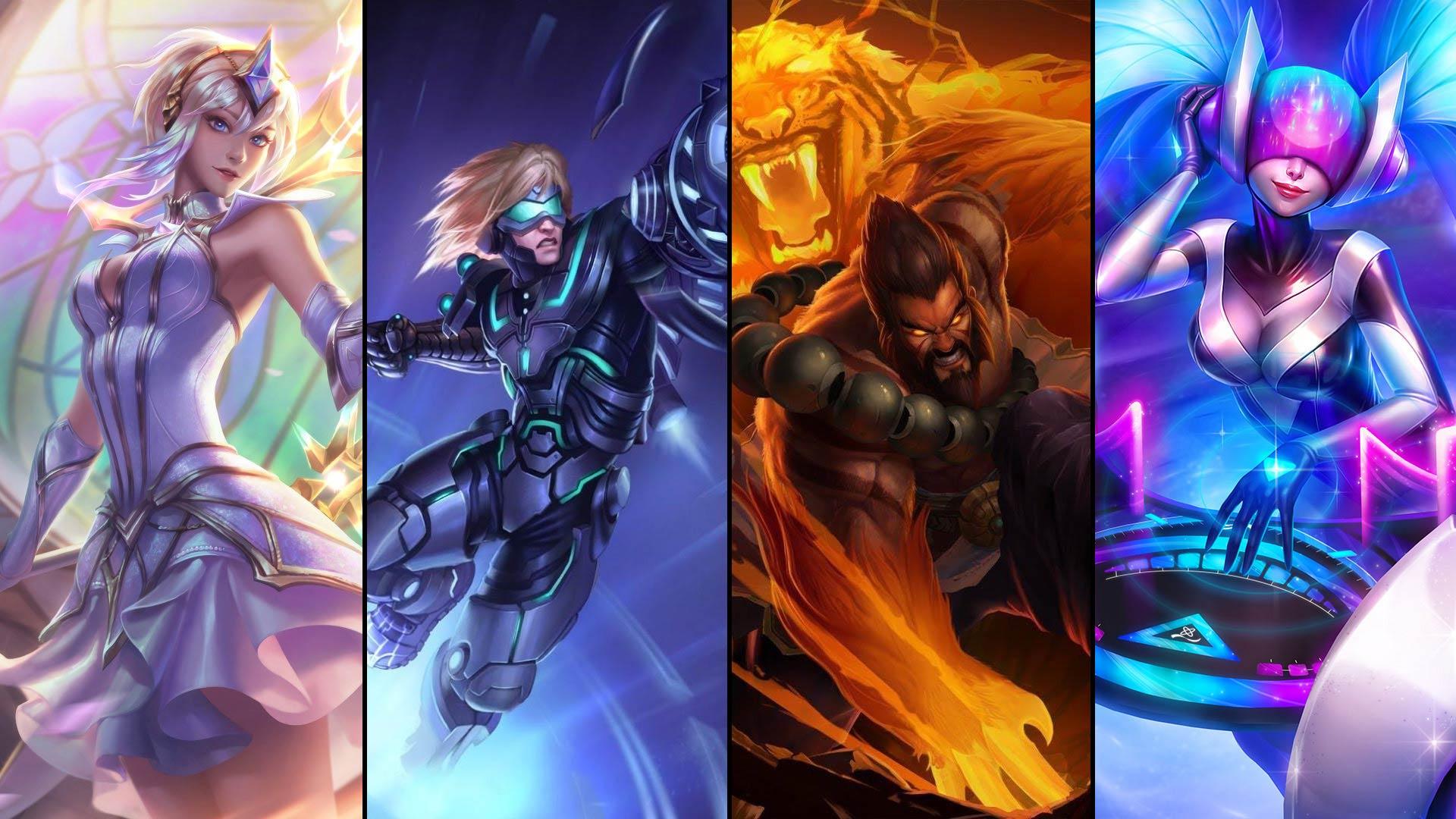 The 2017 World Championship Pick’em Challenge will begin later today at 2pm CT, giving League of Legends fans the chance to win in-game prizes by predicting the outcome of this year’s tournament.

When the Worlds pick’em goes live, fans can predict where they think each team will place at the end of the group stage on Oct. 15. Fans can then decide which teams will advance to the knockout stage on the same day.

Anyone who successfully predicts everything correctly for both the group stage and knockout stage will receive all four of League’s ultimate skins, including Elementalist Lux, Pulsefire Ezreal, Spirit Guard Udyr, and DJ Sona.

But even if you don’t get every pick right, you can still unlock exclusive icons just for participating in the pick’em.

If you want to participate in the 2017 World Championship Pick’em Challenge, head over to the pick’em website at 2pm CT to lock in your predictions.