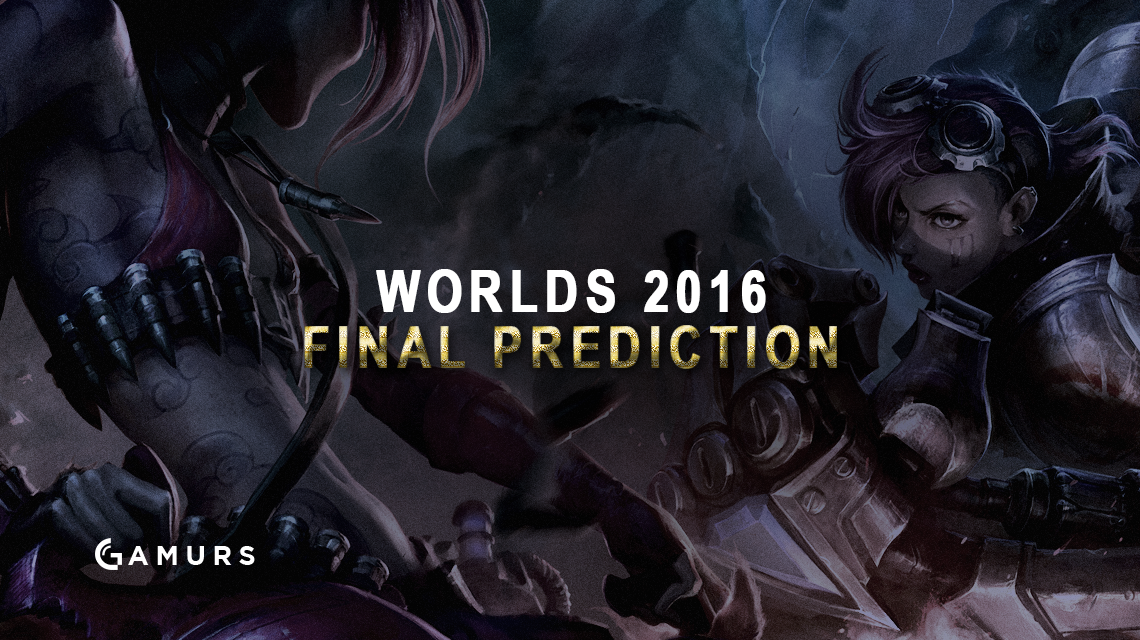 *All of these thoughts are my own and in no way impact how GAMURS.com feels.*

With the final two teams fighting over the Summoner’s Cup, everyone has an idea on who they think will win it all. Will it be the defending champions SK Telecom T1 (SKT) or will it be the unstoppable underdogs of the LCK, Samsung Galaxy (SSG)?

How can SKT win?

SKT has their history and their players behind them. They are the overwhelming favourites going into this match after knocking out the ROX Tigers in the semifinals. SKT’s veteran jungler Bae “Bengi” Seong-woong, in particular, has been a machine at the moment.

With the likes of ROX out, SSG doesn’t stand a chance. They may be undefeated, but their opponents coming into the knockout stage haven’t challenged them enough to this point. SKT had to go through Royal Never Give Up of the LPL and the ROX Tigers of the LCK, and they have won in near-convincing fashion, aside from two games against a Miss Fortune support.

How can SSG win?

SSG is undefeated right now in the knockout stage, with an impressive 6-0 record overall. While their first week in the group stage was unconvincing, since then, they have been absolute monsters. But they will now meet their toughest opponent yet. SSG has nothing to lose; if they beat SKT, they are world champions, if they don’t, they lost to the favourites anyway. There is no pressure for this SSG side, so they can go into the finals with a can-do attitude and maybe finish Worlds 2016 with the biggest upset of all-time.

What do I think?

My bets are on SKT, even though I would love to see SSG pull off a win that can rival the famous Taipei Assassins victory of season two. I think SKT is by far the best team at Worlds and they have shown up against a harder side of the bracket, taking down the likes of RNG and ROX.

It’ll be hard to not expect a 3-0 by SKT. Even if SSG does show up and take us to a five-game thriller, I feel that SKT knows that the Summoner’s Cup is in their hands at this point in time.

Who do you think will be crowned the Worlds 2016 champions? Do you agree with my prediction? Let us hear your thoughts in the comments below or tweet us @GAMURScom.