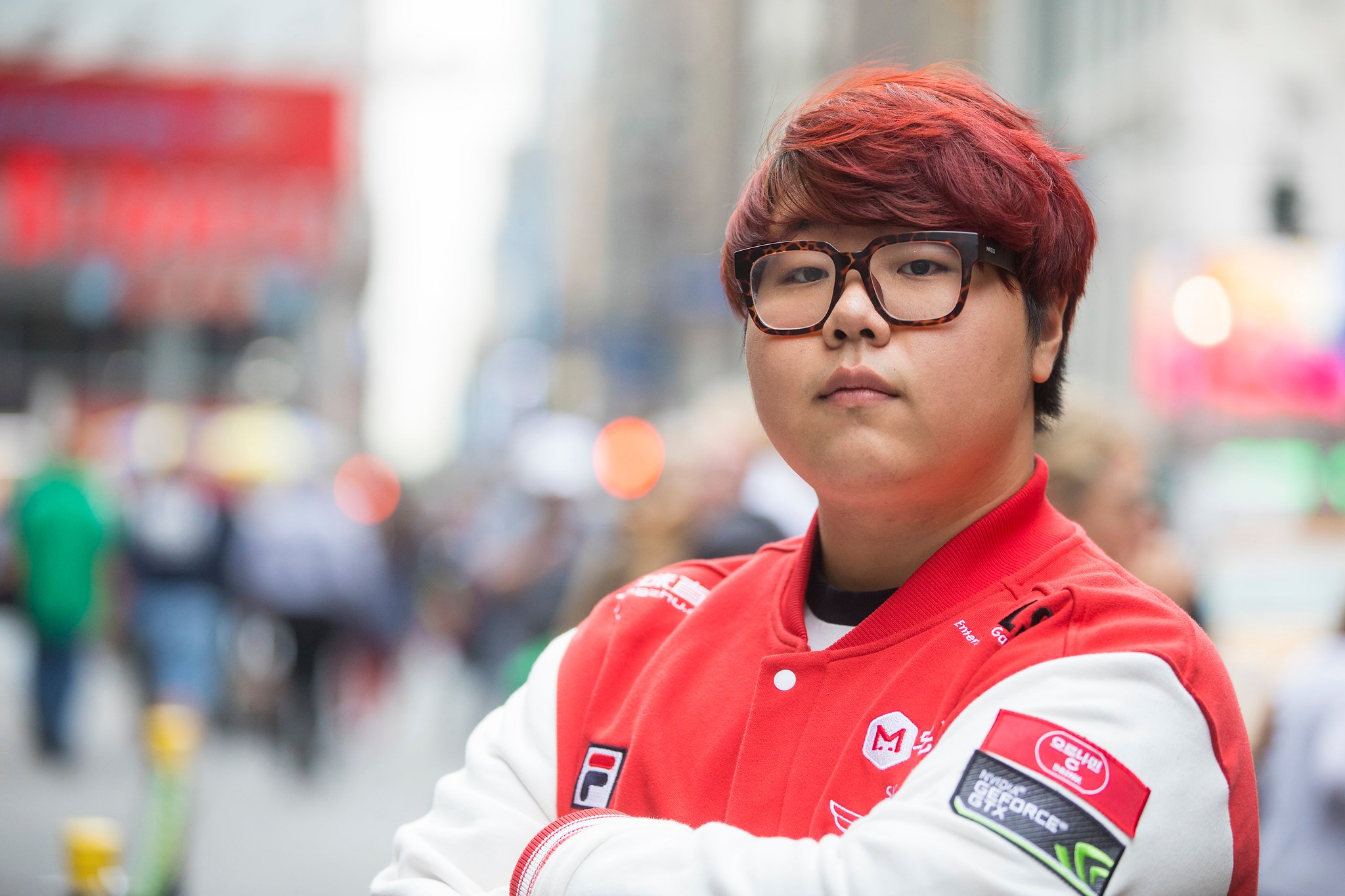 It’s been a while since fans have seen former support Wolf in action since he retired from professional League of Legends at the end of 2019. But now, the 23-year-old has made his way back home with his first stream under the T1 banner.

Wolf gained popularity and recognition during his time with SK Telecom T1, winning two World Championships with the organization. Wolf and Bang were considered one of the best bottom lane duos at the time and their results backed up these claims.

After three years of dominance from 2015 to 2017, however, T1 eventually hit a slump. The last straw was a seventh-place finish during the 2018 LCK Summer Split, which forced the organization to make some drastic changes to its roster.

T1 decided to drop its entire roster except for legendary mid laner Faker, leaving players like Bang, Wolf, and Blank to find new teams for the next year. Bang was picked up by 100 Thieves in North America, Blank was signed by Sengoku Gaming in Japan, and Wolf moved to Turkey to play for SuperMassive Esports.

Wolf failed to capture the TCL championship in the year he spent in the league, however. He finished just short in both splits, losing first to 1907 Fenerbahçe during the 2019 Spring Finals and to Royal Youth during the 2019 Summer Finals.

“When you’re a professional gamer, your day-to-day life is pretty much the same,” Wolf said in the team’s announcement video. “But now that I’m working as a streamer, every single day is so different from each other. I think my enjoyment of life has definitely gone up in that regard.”

When Wolf retired last fall, the talented support said that one of the main reasons why he was moving on from competing was because he was dealing with a handful of mental disorders and that his doctor said “things will only get better if [he steps] away from this environment.”

Now a full-time streamer, Wolf may have found a fulfilling career that he can enjoy and be happy with for the foreseeable future.