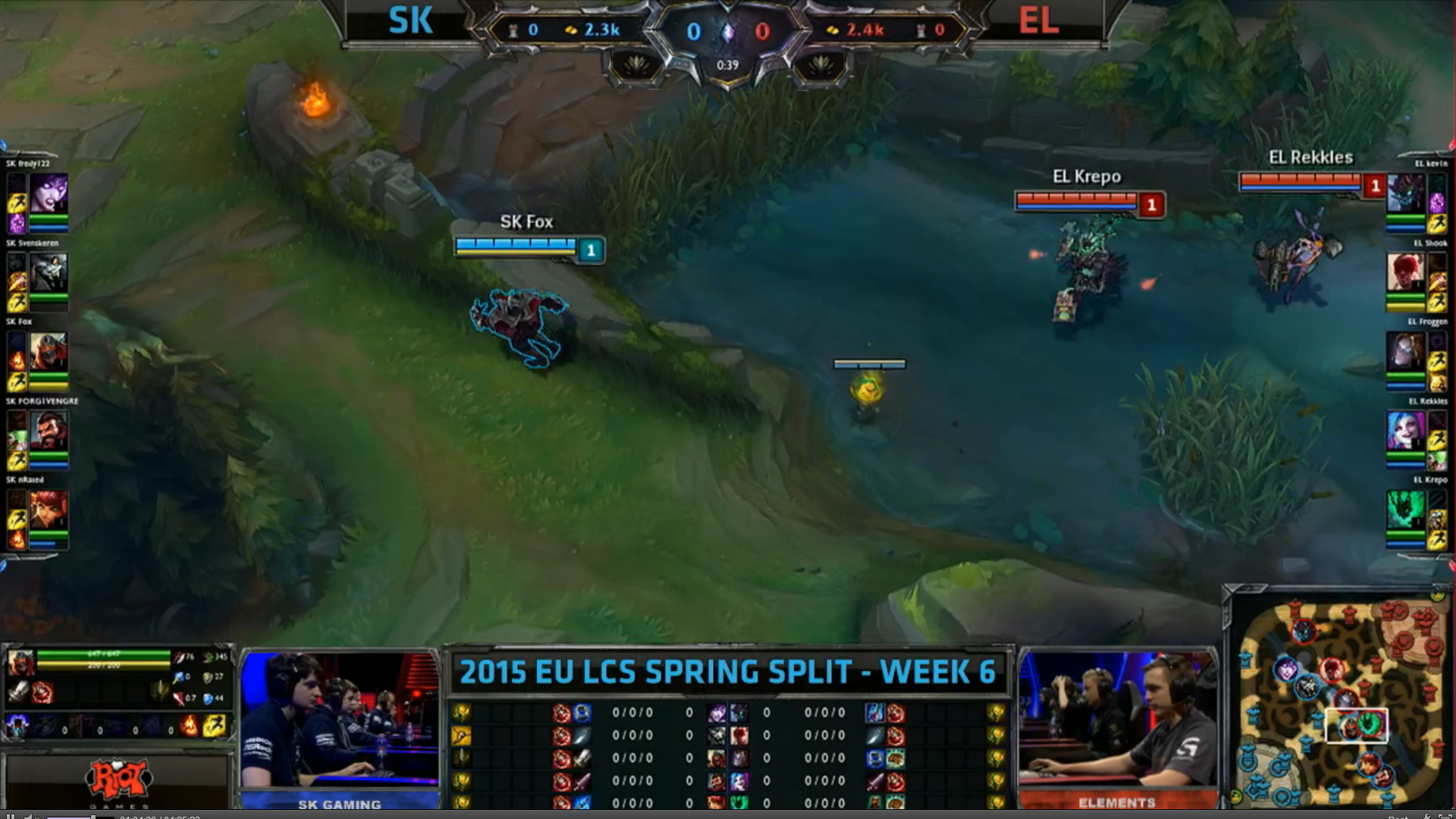 Hello everyone. With recent unexpected losing streak of Elements going 1-5 over the last 3 weeks and finishing this week as 7th in EU LCS, it is sad to see a team with such talented players heavily underperforming. There are really 3 reasons for it: until they got Krepo they didn`t had a dedicated shotcaller, no real game plan or strategy and is because they don`t have a good coaching stuff. With Nyph coming as second coach/analyst that still won`t be enough for them since there is a lot more work to be done.

Martin comes as a professional player and coach from Dota 2 with experience under his belt. And here is their biggest mistake and weakness. Martin would be excellent life coach with his experience as player and coach he knows how things should function in the team, but to place someone with no knowledge about LoL strategy, champions mechanics and overall gameplay is just an absurd thing. If they brought another person as analyst so Martin can act as life coach, that would be fine but they put someone with no insight in LoL as their only member of coaching stuff without any support.

Nyph comes as a long professional player with deep insight and understanding in game and good mechanics. He was replaced by Krepo and joined coaching stuff as second coach/analyst. There should be an improvement in their game strategy and plan  execution starting with next week, but it depends on how much effort Krepo will put to help Nyph about strategies.

Kev1n is a consistent player with playmaking potential. That means that he will be even or ahead if he is in even or favorable matchup or that he won`t fall behind too much if he is in bad matchup.

Their biggest problem is not having a game plan that is prepared in detail, but also decision making in both micro and macro plan. The best example is yesterdays game against SK.

We`ll start from their level 1 strategy. Krepo and Rekkles going together is both dangerous and have no value. Krepo was moving towards red buff entrance to either ward the entrance or to ward the bush to see if SK maybe want to group and late invade their blue. He doesn`t need Rekkles for it since even if he got caught by SK he wouldn`t survive. Secondly, every not deep ward that is placed before 0:50 have no value since enemy can just wait for ward to expire and than move without being seen.

The reason why Kreppo and Rekkles going together is dangerous is because no one can cover the river entrance to their blue buff. As you can see from the picture, if by any chance SK invaded from river, Krepo and Rekkles would not be able to see it and that would result in SK getting a kill or two and blue buff possibly delaying Shook in level, gold and exp.

Here is one of the examples why they need to work on their decision making. Rekkles was recalling at 1:23 and Krepo put his ward at 1:26. Still enough time for Krepo to recall. But instead of him also recalling he stayed for no reason. They couldn`t lane swap since Rekkles was back and there wasn`t any chance of catching come of SK members.

Their invade had no purpose because it was so late and they couldn`t get accomplish any of the purposes of invade: trying to catch someone offguard, early warding so you can see possible lane swap, see where their jungler will start and play mind games with your opponent. Or if team decide to late invade then the purpose is to lane swap, catch and delay enemy jungler. In Elements case: they missed to see if lane swap is coming, they didn`t got blue buff to try to delay SK jungler and they gain nothing from that invade. I must also point out that SK also poorly reacted to the invade. When you see an invade, it is normally to go to same buff on enemy side because you don`t know if they will lane swap and take your blue. After they saw invade, they should go to Element`s blue buff and ward around it so they can catch if someone form Element`s try to facecheck area around it or just take it. Instead they only warded and in case Element`s took SK blue buff, SK jungler would be denied and Shook would have huge advantage because of 3 buff start.

From watching only level 1 strategy from one game, you can see how much mistakes there are. Beside in game aspects, they need to play better ban/pick phase, they need the right mindset and tactics for Best of 3 and Best of 5, communication and shotcalling issues. If they want to try to qualify for World`s they will need to work a lot, with good mindset and no less amount of motivation.