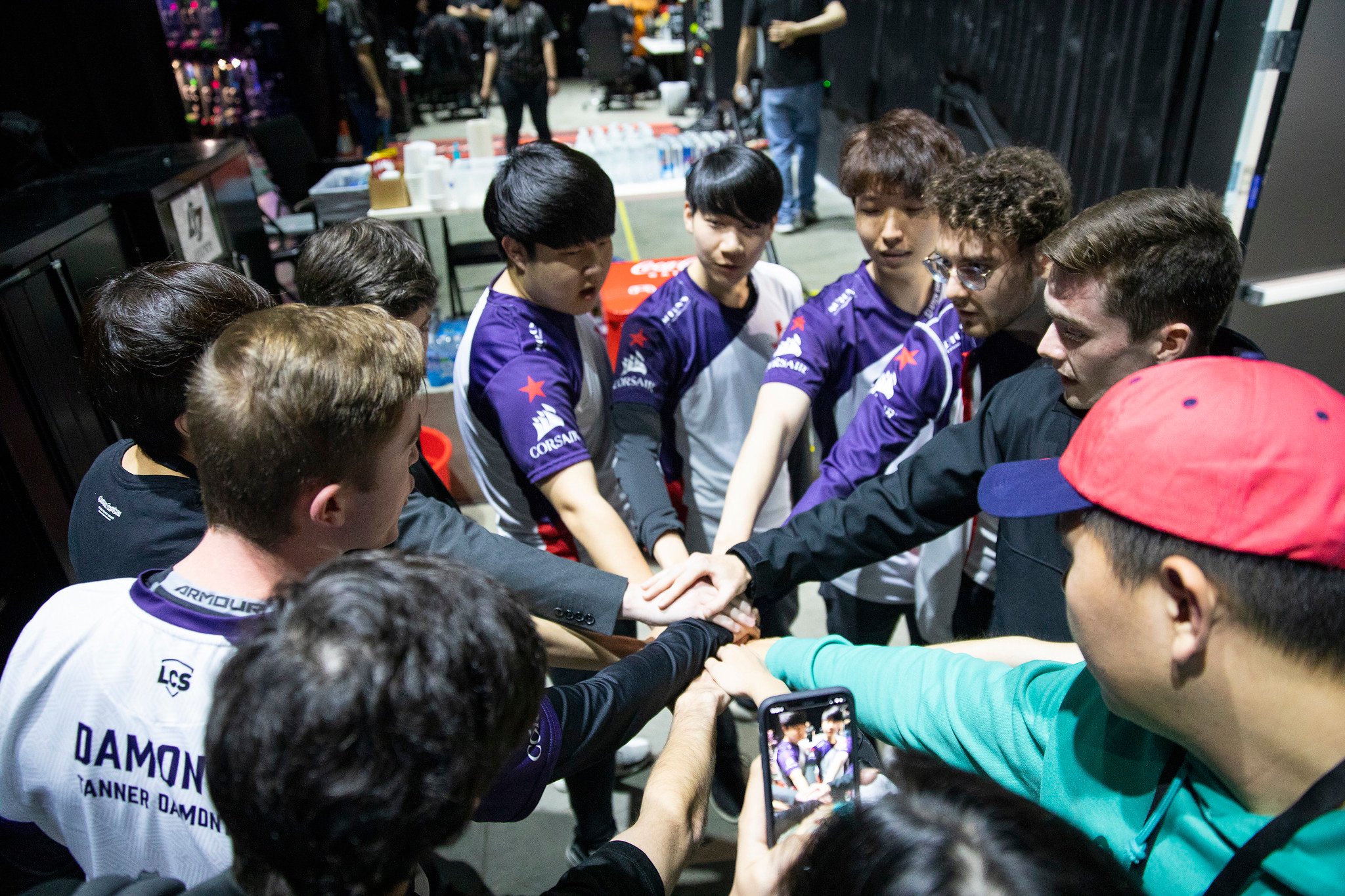 Tomorrow marks the start of the LCS Regional Qualifier and Clutch Gaming are on the warpath to become the last North American team to attend the 2019 World Championship. Clutch will face FlyQuest in a best-of-five series to determine who will be the first team to advance in the gauntlet.

The beginning of 2019 looked disastrous for Clutch. They ended the Spring Split in ninth place and remained at the bottom of the standings for the majority of the summer. But they were able to redefine their season by making crucial changes to their coaching staff. Clutch went as far as taking Team Liquid to five games in the semifinals and finished fourth overall. Even though their playoff run was cut short, they’re determined to secure a trip to Worlds.

FlyQuest, on the other hand, had the opposite experience. They had a solid start to the year and placed fourth during the Spring Split. But as the Summer Split unfolded, FlyQuest found themselves losing game after game. In the end, they were in ninth place with a 5-13 record. Although FlyQuest earned their spot in the regional qualifier, they’re the clear underdogs in this series.

Since joining the LCS in 2014, Eugene “Pobelter” Park has become a staple in the league. He was considered a mid laner who could hold his own while allowing his teammates to shine. When he joined FlyQuest, however, his confidence wavered along with his champion pool. Without mid stability, it’ll be difficult for FlyQuest to defend against Clutch’s wild mid laner, Tanner Damonte.

Damonte has proven his ability to carry games. In the semifinals against Liquid, Damonte annihilated the team on his signature pick, Qiyanna. His unwarranted aggression and ability to find flanks forced Liquid to ban the champion in every subsequent game. Despite this, he’s struggled with consistency. Every pop-off game is met by an equally abysmal or detrimental game for the Clutch mid laner. Refining Damonte’s aggressive tendencies will, in part, be key to Clutch’s success against FlyQuest and beyond.

Unlike Damonte, Clutch’s bot lane has become a point of stability for the team. Sun “Cody Sun” Li-Yui is a dependable ADC who can dish out tons of damage while remaining safe. And Philippe “Vulcan” Laflamme has blossomed into a playmaking support who’s more than capable of setting up the rest of his team. The two compliment the rest of Clutch by providing consistency to their dynamic.

FlyQuest’s bot lane, however, is where this team can make an upset happen. The duo of Kim “Wadid” Bae-in and Jason “WildTurtle” Tran, while inconsistent, have the tools and mindset to make game-winning plays. The issue for them is whether their team is on the same page. Additionally, the two are still building synergy between each other.

Wadid officially joined the main roster halfway through the Summer Split and the duo got off to a shaky start. At times, it seemed like Wadid was aggressive in lane without WildTurtle and vise versa. The last time we saw the pair on stage was in week nine of the regular split. Their teamwork may have improved over their break but it’ll be impossible to tell until their game against Clutch.

For Clutch, a win here reinforces all of the improvements they made this summer. It’s also a shot at redemption. Their most recent series ended with CLG reverse sweeping them. And previously, they were one game away from beating Liquid in the semifinals. Time after time, Clutch have been on the verge of exceeding expectations only to fall short. Wiping out FlyQuest and ascending through the regional qualifiers is the reward Clutch have been seeking this summer.

For FlyQuest, this is an opportunity to make a comeback. After a devastating Summer Split, the team still have the chance to extend their 2019 season. While the odds are stacked against them, perhaps a break from the stage has been enough to reinvigorate the team.

Clutch and FlyQuest will face each other tomorrow (Sept. 6) at 2pm CT for a chance to continue their pursuit of the third and final 2019 World Championship slot in North America.