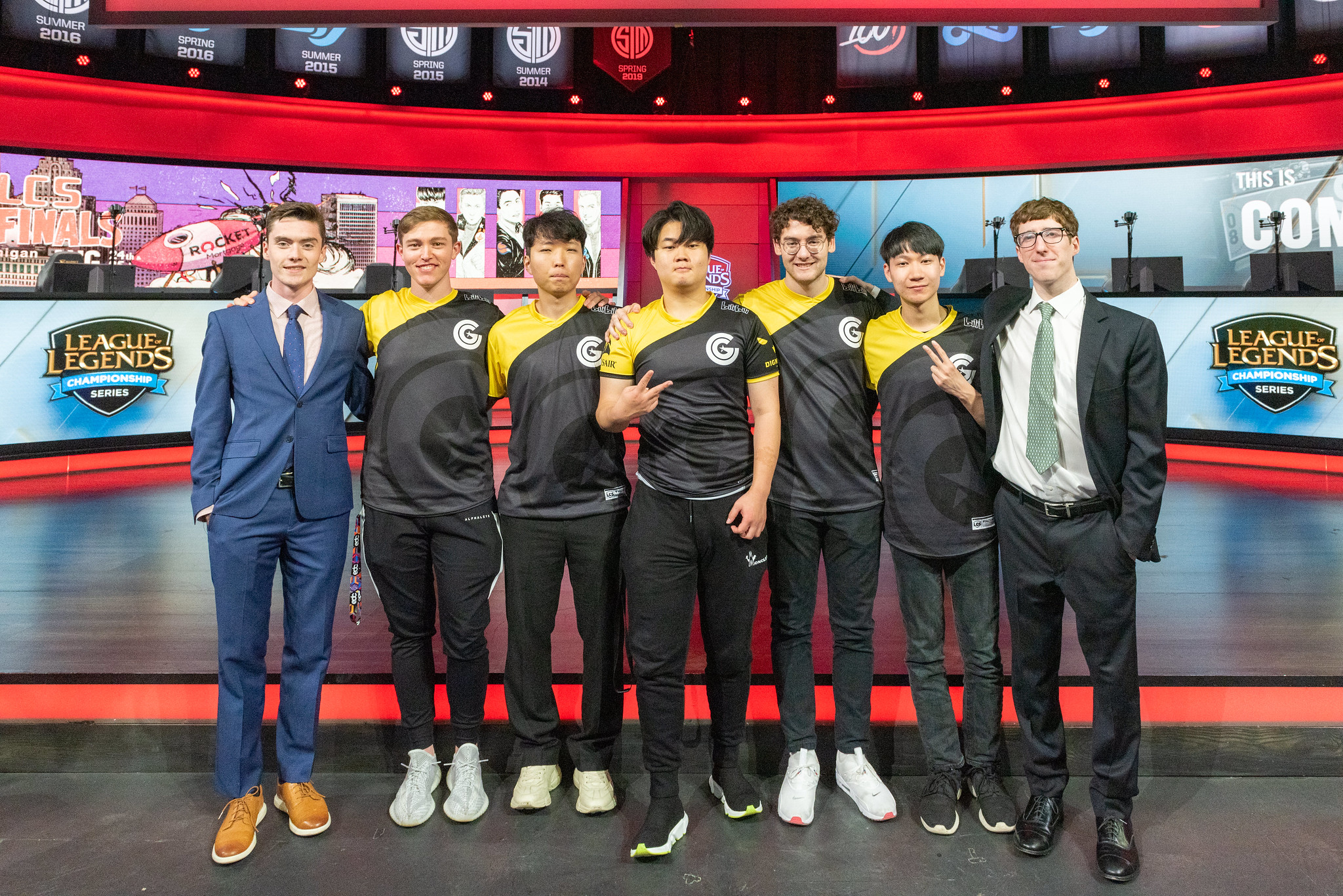 Clutch Gaming’s coaches Thomas “Thinkcard” Slotkin and Connor “Artemis” Doyle beamed with confidence as they took the LCS stage against TSM last Sunday. They had prepared for hours on end just for this quarterfinals moment, and their fruits of labor were about to come forth.

“We’ve just had really unbelievable prep the past four weeks,” assistant coach Artemis told Dot Esports. “Thomas and Naser, our head analyst and lead scout, are both fantastic strategic minds and for me I’m always so confident going into draft that we have the other team solved and figured out.”

As game one loaded in, the Clutch coaches left the stage and the rest was up to the players. Clutch took an early 2-0 lead and within four games the series was over. The team handed TSM yet another loss and secured their spot in the semifinals.

While the quarterfinals was a smooth ride for Clutch, their newfound success didn’t happen overnight. Just four weeks ago, the team was in turmoil.

By week five, Clutch were on their way to yet another ninth-place finish. Their games were consistently back and forth. At points, they were making aggressive team plays and at others, they were dying one by one across the map. Clutch seemed completely disjointed and lacked direction. For Artemis, the Clutch comeback started with asking the players a single question: “Do you actually want to win?”

From then on, it was an uphill battle for Clutch to get to their position in semifinals. One of the first issues Thinkcard noticed was the lack of long term growth for the players. There was an absence of motivation for the players—it felt like winning didn’t matter and neither did their own improvement. Thinkcard knew getting the team in form was going to take continuous effort from both himself and the players.

“We definitely put a lot of emphasis on long term growth,” Thinkcard said. “We knew that it would take weeks for us to get to where we wanted.”

The two coaches started by reteaching the fundamentals. The team didn’t have the best grasp on the basics and lacked the discipline to improve. For the first two weeks that was all Clutch worked on with Thinkcard and Artemis.

“We were really almost starting from square one,” Artemis said.

Thinkcard introduced tracking goals and improvements to the team. He ensured each and every Clutch player felt empowered and could perform to the best of their ability. Players quickly regained confidence in their fundamentals. They could now clearly see themselves improving, and as a result, they saw the team improve as a whole. This gave players a boost of motivation to keep trying and progressing, helping to clear up the lack of discipline Artemis mentioned.

Rather than ignoring or defending their mistakes, players began accepting them as a part of the learning process. Week after week, Clutch were learning from their mistakes. By the time the playoffs started, the team hit their stride and dominated TSM in the quarterfinals. While the coaches have played a huge role in Clutch’s success, both assert it couldn’t have been done without the sheer determination and skill of their players.

“It’s not like we did it ourselves,” Thinkcard said. “The players have to be willing to put in the effort. They have to be capable of playing the game that we play.”

“Yeah,” Artemis added. “I think most of what we’ve been able to do is one bring out the real value of our players and get them playing at a level we knew they could.”

As an outsider looking in, it’s easy to see Clutch go from a bottom-tier team to all of a sudden taking out TSM in the quarterfinals. Their transformation, however, wasn’t without tremendous effort and dedication.

Now Clutch are preparing for their match against Team Liquid in the semifinals tomorrow. Despite the efforts of the coaches and players combined, their rise to fame could come screeching to a halt. Within the past two splits, Clutch have yet to take a game off Liquid—but tomorrow, we’ll see if Clutch can finally defeat the reigning champs.