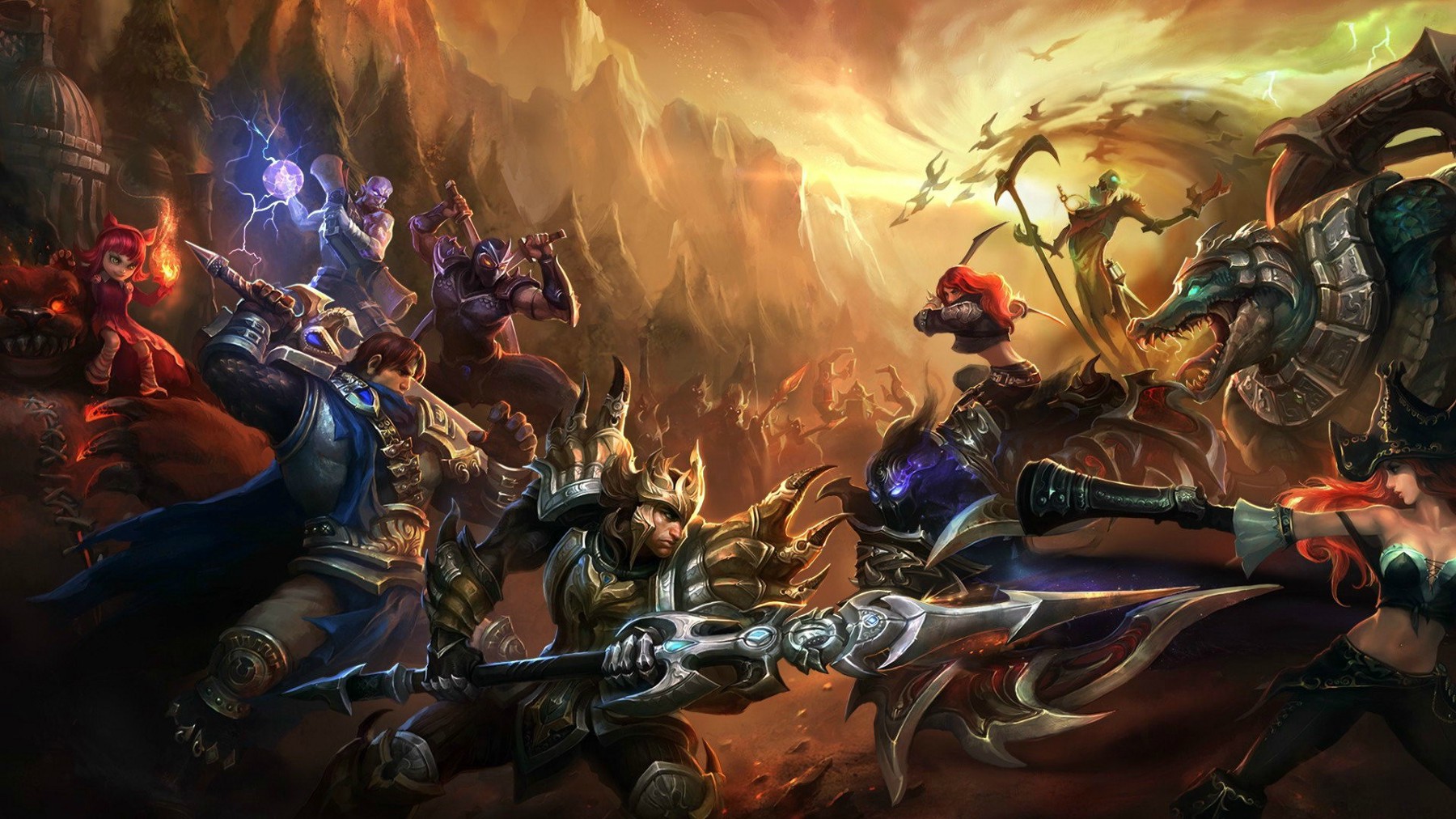 The 2016 League of Legends World Championship was the best professional League tournament ever. It featured a tremendous variety of games, including stunning upsets, miraculous comebacks, and outright stomps.

One area (aside from the nationality of the finalists )where there wasn’t diversity? The champions played. After a hectic first week, teams from all over the world settled into a relatively static meta where the same champions were picked and banned repeatedly.

League’s extensive champion pool makes it unique. The wide pool allows players to demonstrate their creativity and personality, and Riot wants to encourage that. A month ago, Riot employee Andrei “Meddler” van Roon revealed on the message boards that Riot was looking at ways to increase champion diversity by increasing the number of champion bans each team has from three to five. “It’s quite likely we move to a 10 ban system,” van Roon wrote, “though that’s not guaranteed yet.” By banning more champions, teams will have to widen their champion pool to less obvious picks. More recently, a report from theScore esports indicated that a 10 ban system is being piloted in Singapore.

As with any major change to balance and gameplay, there has been concern in the community over how this will work. We’ll concentrate this article on the effect this change will have on professional players. Fundamental shifts like this affect everyone, but the pros sometimes have their livelihoods riding on a single patch.

So what would a 10-ban system look like and what can be done to make it optimal not only for the pros, but also everyone else?

How it would work

Most of the ideas for a 10-ban system would have the bans mixed in with picks, rather than the current system where all bans are selected up front. The Singapore system would proscribe where those bans take place among the picks.

Having bans mixed with picks in some fashion is critical to avoid the over-banning of single position or set of champions. It’s unlikely that, in that scenario, teams will try to ban out one opposing player since the team could pick for that position early. A targeted ban strategy would also be punished by the other team picking up early power picks at other positions.

Meddler brought up an even simpler solution to mix picks and bans: allow teams 10 selections to pick/ban as they please. There’s elegant simplicity in allowing teams to pick/ban as they chose. And it would also help achieve another goal: to not extend the time pick/ban takes. In a scenario where teams can pick/ban freely, there would likely be extra unused bans at the end of the draft phase.

Mixing picks and bans is the way to go, but there are a few other tweaks to the structure of the competitive game that would make 10 bans even better.

Even though mixed picks and bans would help alleviate concerns over targeted banning, increasing the total amount of bans by over 60 percent raises concerns over player health. The gulf between top-tier players with deep pools and ones with a few good champions will grow. It’s important to have stars in the game, but the supporting cast has to be passable for those stars to shine.

Players with smaller pools already suffer at the whim of Riot’s patches. Nerfs to a single champion can heavily affect a player. For example, Samson “Lourlo” Jackson experienced a sudden burst of success on Nautilus in his rookie split. After nerfs to that champion, his performance suffered as he was forced to transition to different champions and roles—even though Lourlo was arguably a better player.

Riot can protect its players by instituting 10 bans along with a change to competitive patching. Overall, the number of patches in professional play needs to decrease. Patching itself leads to greater champion diversity, but that can be accomplished better through the 10-ban system. There simply isn’t a good reason to have major meta shifts several times in a single split.

Competitive patches in competitive play should be on a set schedule that is determined at the beginning of the year. That way, Riot could continue patching the game for casual players while pros play in a more stable meta. Treating professionals and amateurs differently is something that is accepted in many different sports.

Teams, too, can be smarter about their approach to the draft phase, and it starts with how they practice. Scrimming against competing teams not only undermines the integrity of a team’s practice, it reveals strategy, including that of team compositions. Teams could be holding more targeted practices either in-house, against Challenger opponents, or against teams they will not face on the current patch (assuming Riot implements a patch schedule that is known). This would make it easier for teams to hide pocket picks and develop custom strategies. Who doesn’t love it when someone busts out an off-meta pocket pick?

Teams could also be developing deeper rosters with multiple players at each position, each with a separate champion pool. SK Telecom T1 pioneered the use of substitute Lee “Easyhoon” Ji-hoon’s dominant Azir as a curveball in the mid lane, even though they had Lee “Faker” Sang-hyeok, the best player in the world, as the starter. If Faker can take a step back from time to time, players in the LCS certainly can.

With over 100 champions, League has needed more bans for some time. A 10-ban system combined with other simple changes could make the draft phase healthier for both players and more exciting for fans.