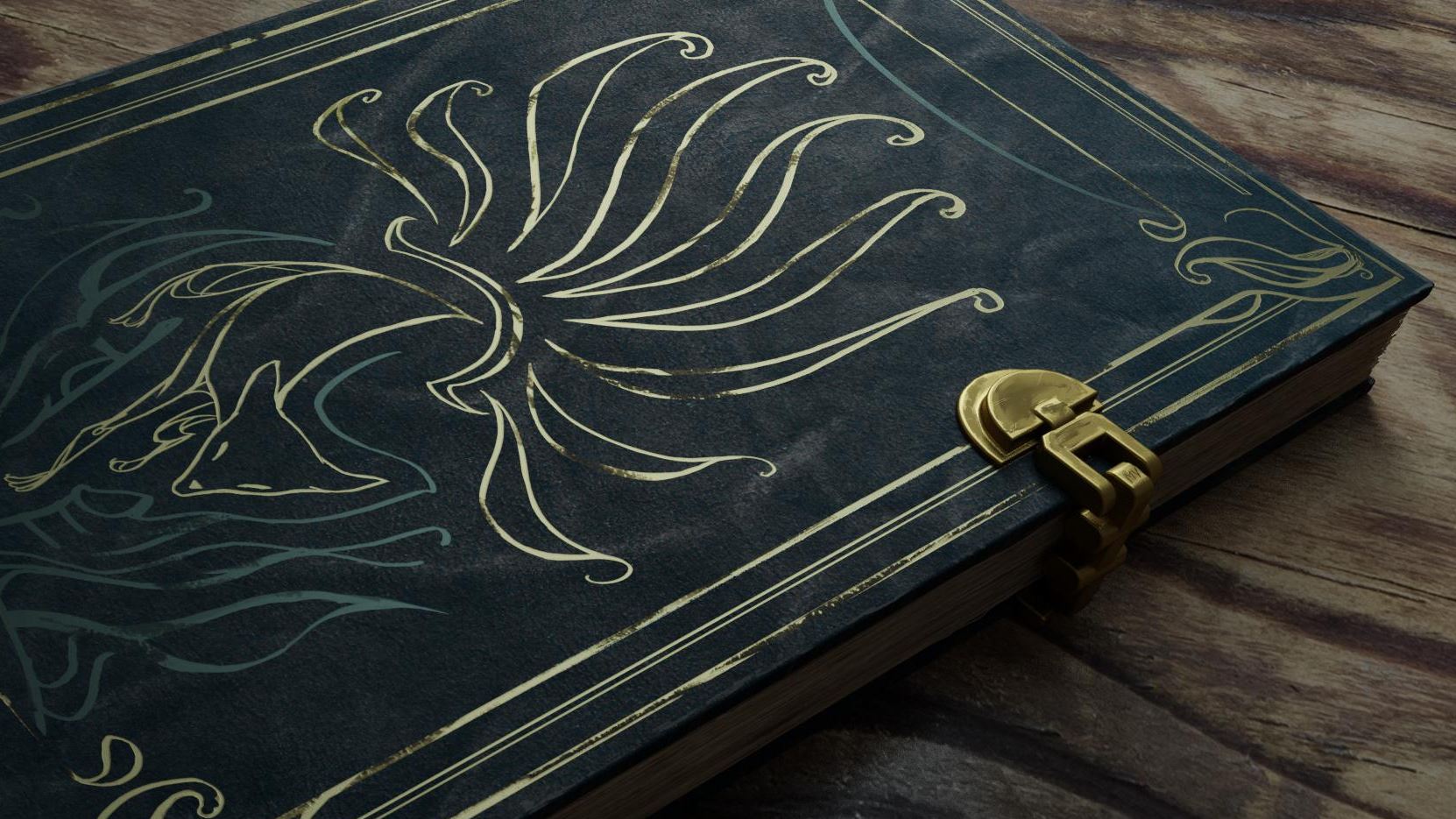 Neeko, League of Legends’ new (and queer) champion, has the game’s fans in a tailspin. The official League forums are talking about her nonstop, and the Reddit community hasn’t slowed down, either. She’s bright, quirky, and fascinated by the frogs of Summoner’s Rift, so we can’t blame them.

As it turns out, however, we already knew Neeko existed in the League universe. Well, not Neeko specifically, but her people, which her release bio describes as the direct descendants of the very first Vastayans. That means that Neeko is related to the people who started it all. Without them, there would be no Xayah and Rakan, no Rengar, no Ahri, none of the half-animal, half-people beings in Runeterra at all.

In one of many stories in League’s lore platform, Universe, Riot told the story of a scholar who studied the Vastayans, called Eduard Santangelo’s Vastaya Field Journal. In the journal, Mr. Santangelo speaks of a group of refugee humans that fled during the Void Wars, the same Void Wars that Ryze said destroyed most of the world in his cinematic this year.

Those refugees found a “tribe of intelligent, shapeshifting creatures who were greatly in tune with Ionia’s natural magicks.” In other words, Neeko’s ancestors. The human refugees and, as Neeko’s bio calls them, the Vastayashai’rei, would go on to create the Vastayans roaming the world today, and since they were shapeshifters, that also explains why there are so many different varieties of Vastayan people. Birds, cats, more birds, you name it. Riot really likes birds.

Unfortunately, however, none of those people survived. As the direct, and we assume only, descendants of the Vastayashai’rei, the Oovi-Kat (which sounds admittedly way doofier) were Neeko’s people. Those people, however, were destroyed by some sort of calamity. Neeko’s bio is extremely vague on the matter, but it doesn’t make the calamity sound like it was caused by humans, at least. Most calamities in Runeterra’s history were caused either directly or indirectly by humans, but at least we (might) not have to worry about that one here.

Neeko, being the curious, innocent, and downright delightful creature that she is, was saved. Maybe her people saw what the League community sees in her, who knows. But her elders apparently liked her even more, because they gave up their lives so she could escape. Wandering, and without a home or people to return to, Neeko is out on her own in the modern world of Runeterra. Pirates, war-hungry Noxians, magic-hating Demacians, and whatever Zoe is—Neeko is now in the middle of it all.

At least it sounds like she’s enjoying herself. After spending some time as a cat, roaming the jungle with Nidalee, she decided she felt more at home exploring and discovering modern civilization. So, she decided to leave behind the cats. Don’t worry, the break-up sounded amiable.

As for where Neeko will bring her constant curiosity next? We’re not sure. Her bio mentions Harelport, a port city… somewhere. After scanning through Riot’s Runeterra map, we weren’t able to find it, or the region it’s located in. All we know is that with Neeko loose on the world, things just got a little bit more interesting. Or dangerous, if the wrong people figure out who and what she is.