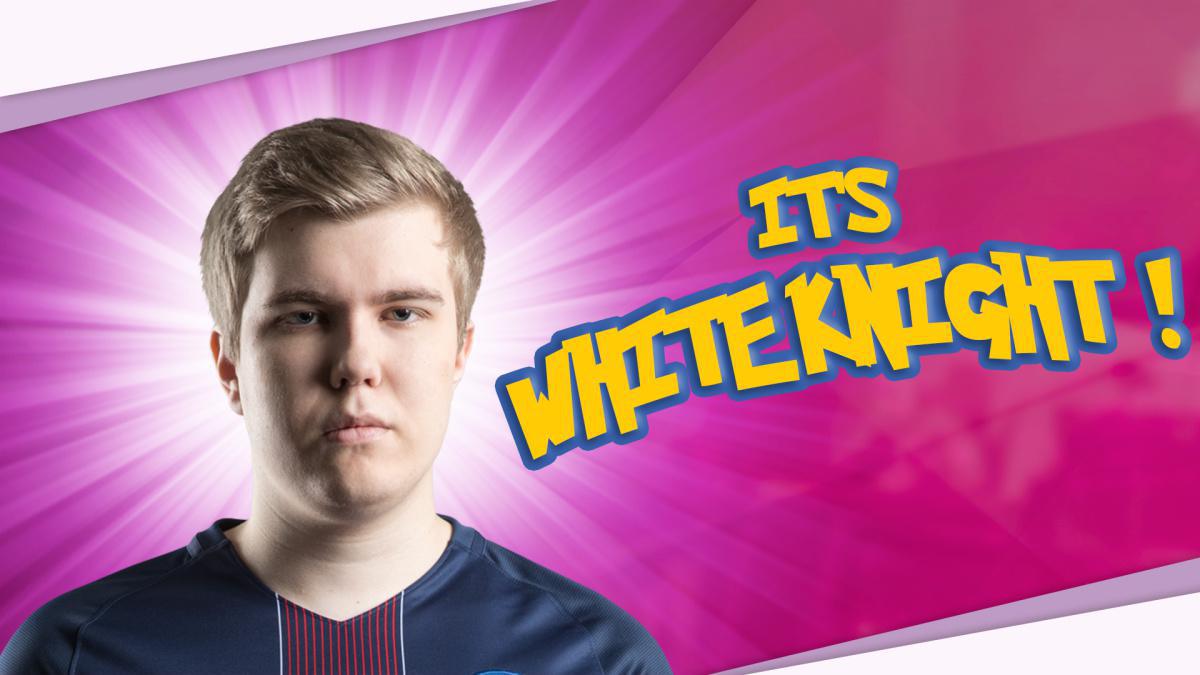 Image via Unicorns of Love

Unicorns of Love has begun to rebuild its roster for the upcoming EU LCS season by signing top laner Matti “WhiteKnight” Sormunen.

Formerly of Paris Saint-Germain and Ninjas in Pyjamas, WhiteKnight only played in a handful of games for PSG, and never played a game for Ninjas in Pyjamas in the EU LCS or during the organization’s failed run in the EU LCS 2018 Spring Promotion Tournament—he was only brought onto the team to act as a substitute for Kim “Profit” Jun-hyung.

Vizicsacsi isn’t the only Unicorns of Love player to leave the squad this year, however. Jungler Andrei “Xerxe” Dragomir recently announced that he was joining Splyce for the upcoming 2018 season, while support Zdravets “Hylissang” Iliev Galabov is looking to join Fnatic, according to an ESPN report.

Unicorns of Love still have a lot of work to do to have a completed roster ready for the new season, which kicks off on Jan. 19.