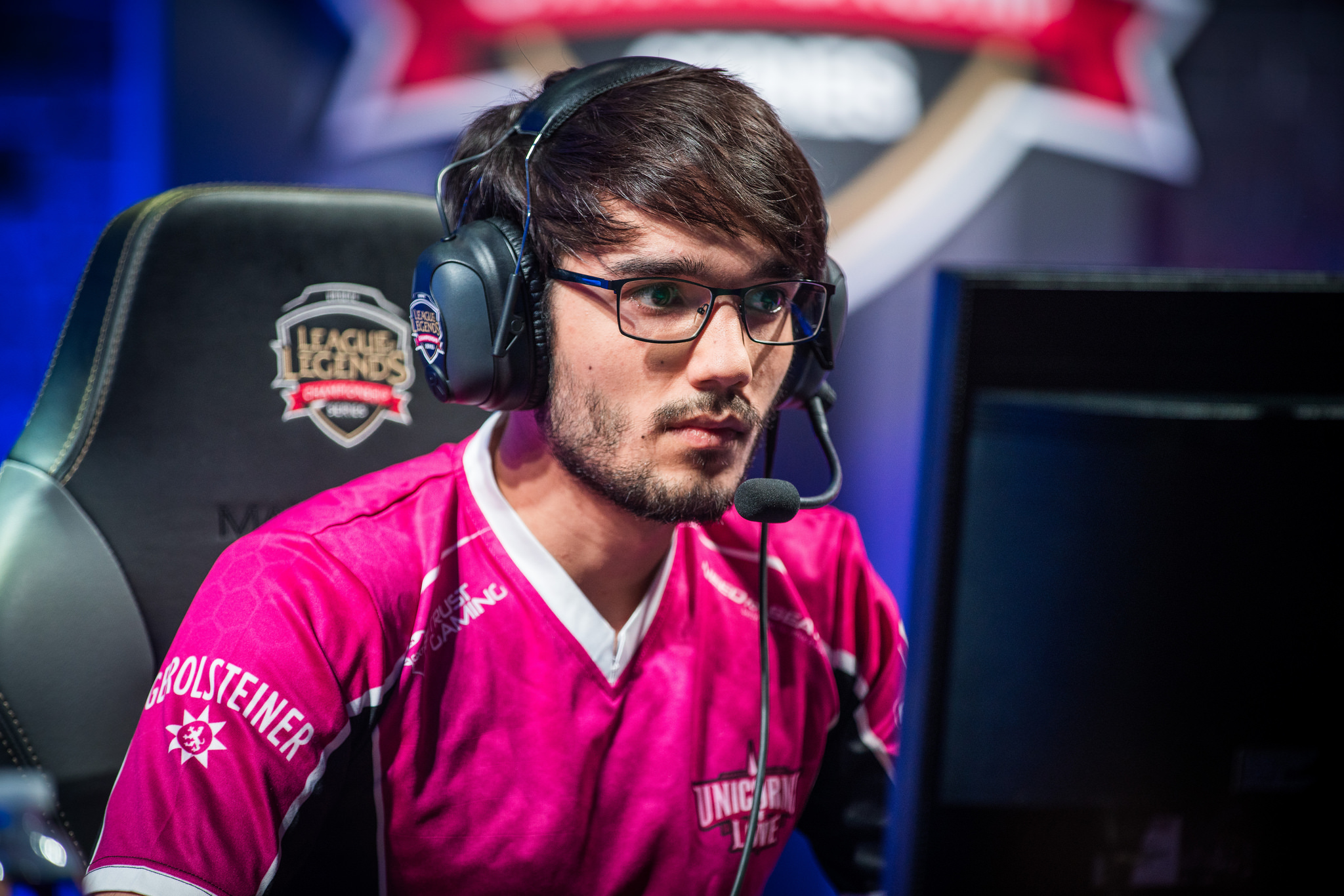 After almost a four-year stay on the Unicorns of Love, Zdravets “Hylissang” Iliev Galabov may have found a new home with Fnatic, according to an ESPN report.

But this dynamic may come to end if Hylissang is indeed set to go to Fnatic. Hylissang’s reasoning in joining Fnatic is apparently his desire to play with AD carry Martin “Rekkles” Larsson, ESPN reports.

With Hylissang’s arrival, current Fnatic support Jesse “Jesiz” Le may take a step back into the coaching role. Jesiz isn’t a stranger to coaching, as he spent the latter half of the 2016 competitive season coaching former NA LCS team Immortals.