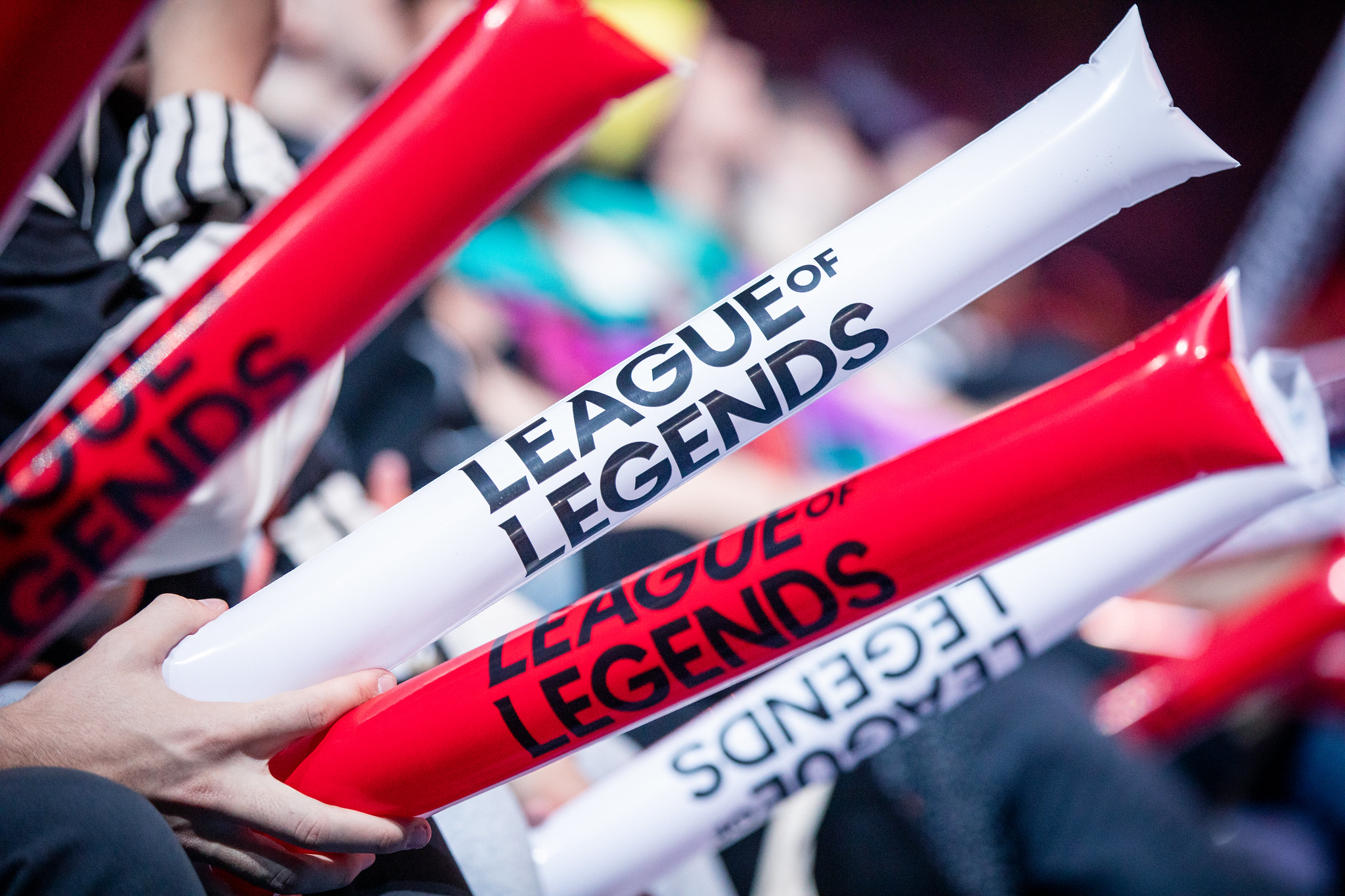 Whether you’re a diehard League of Legends esports fan or a casual viewer who likes to stop in from time to time, the World Championship will always be one of the year’s most exciting events to watch.

It can be tough to decide which team you’re standing behind, however, especially if you haven’t had time to build up a connection with a single team during the past year. If you aren’t sure who to root for, don’t worry—the field is stacked with plenty of great candidates for you to pick.

Here are some teams you can choose to support when Worlds 2020 begins on Friday, Sept. 25.

If you’re looking to place all your chips on one of the tournament’s strongest candidates, then look no further than the LPL’s Top Esports. Once again, China has produced one of the most deadly lineups at the World Championship.

The LPL might be one of the most competitive regions, but TES dominated the 2020 Summer Split with a 13-3 record through the regular season, losing only two games in the playoffs for the regional title.

From mid lane superstar Knight to marksman phenom JackeyLove, TES has some of the best players in the world in multiple positions. Their sheer firepower combined with their intense, fast-paced LPL playstyle has made for one of the scariest teams on Summoner’s Rift.

Europe’s rookie sensations MAD Lions really put themselves on the map this past season. This was one of the most competitive summers we’ve seen from the LEC, but MAD Lions were still able to finish the regular season in second place with a 12-6 record.

This team is filled with a handful of hungry rookies ready to make a mark at their first World Championship and is led by Humanoid, who attended Worlds 2019 with Splyce. Behind some creative drafts from coach James “Mac” MacCormack, this team loves to jump into skirmishes and are not scared to fight at any stage of the game.

The only thing to wonder is if the lack of big on-stage experience will affect them. Even though there isn’t going to be a live crowd at the event, a player’s first Worlds appearance will always have a ton of pressure.

The team you hope the best, but expect the worst for: TSM

It wasn’t a perfect year for TSM, but this lineup still has plenty of potential to make some noise at Worlds after finally winning their first LCS championship since 2017. The organization hasn’t been back on the Worlds stage in three years, and many things have changed.

TSM might have made some significant changes to their roster, but at their core, Bjergsen is still very much the heart and soul of this team. Broken Blade and Spica have had great moments throughout this split and through the playoffs, but Worlds is a completely different beast for a newcomer. Lastly, Doublelift and Biofrost are returning as a duo to try and make their comeback story a good one.

But every TSM fan knows that it’s smart to stay realistic with this team. They haven’t gotten past the Worlds group stage since 2014, and they always seem to crumble when the international lights beam on them. Even though they might be one of the most storied franchises in League, they still have to prove themselves to their own fans and to NA’s supporters.

The Korean powerhouse ready to take back the crown: DAMWON Gaming

Ever since Invictus Gaming snatched the Summoner’s Cup from the LCK back in 2018, competitive international League events have been dominated by the LPL. This year, however, Korea might be sending one of its best challengers to try and wrestle away the throne.

DAMWON Gaming boasts a roster with stars like Nuguri, ShowMaker, and Canyon that dominated a competitive Summer Split with a 16-2 record. They eventually swept DRX in the finals and are now ready to prove themselves again at Worlds.

Will this Korean team be able to adapt to the ever-aggressive creativity that regions like China and Europe bring to the table? It does feel like Korea has fallen behind when it comes to international play. But hopefully for fans of the region, DAMWON have been able to adapt with these past failures, and are ready to live up to the LCK’s high expectations.

FlyQuest might not have the same level of firepower as Top Esports or DAMWON Gaming, but fans can’t help but root for this organization. The team isn’t high on many people’s lists at Worlds, but in the hearts of many NA fans, they have earned their respect by reaching two LCS finals in a row.

And they aren’t just fighting on Summoner’s Rift. They’ve also been fighting for the environment with their amazing SeaQuest initiative that has helped maintain and replenish the ocean’s dwindling coral reefs. In the spring, they had a TreeQuest initiative that planted trees for every kill, Ocean Drake, and win.

A great organization and a likeable cast of players with names like WildTurtle, PowerOfEvil, and Santorin should have you cheering for them when they hit the Rift.

Enter the kings of Europe. G2 Esports have always been considered as one of the strongest teams in the world, and they’re back after winning yet another LEC championship. Last year, they were denied their dream of lifting the Summoner’s Cup—in front of their own European fans—by FunPlus Phoenix in the Worlds Finals. This year, their goal remains the same, but this time they’re playing in Shanghai.

Their dominance in Europe wavered a bit during the 2020 Summer Split, but in the playoffs, they were a different beast entirely. This team still has some of the best players the LEC has seen, and their creativity both in drafts and in-game has surprised many top teams before.

G2 are hunting for gold this year and aren’t going to take no for an answer. If you like a good old-fashioned revenge story, this team is exactly what you want to stand behind.