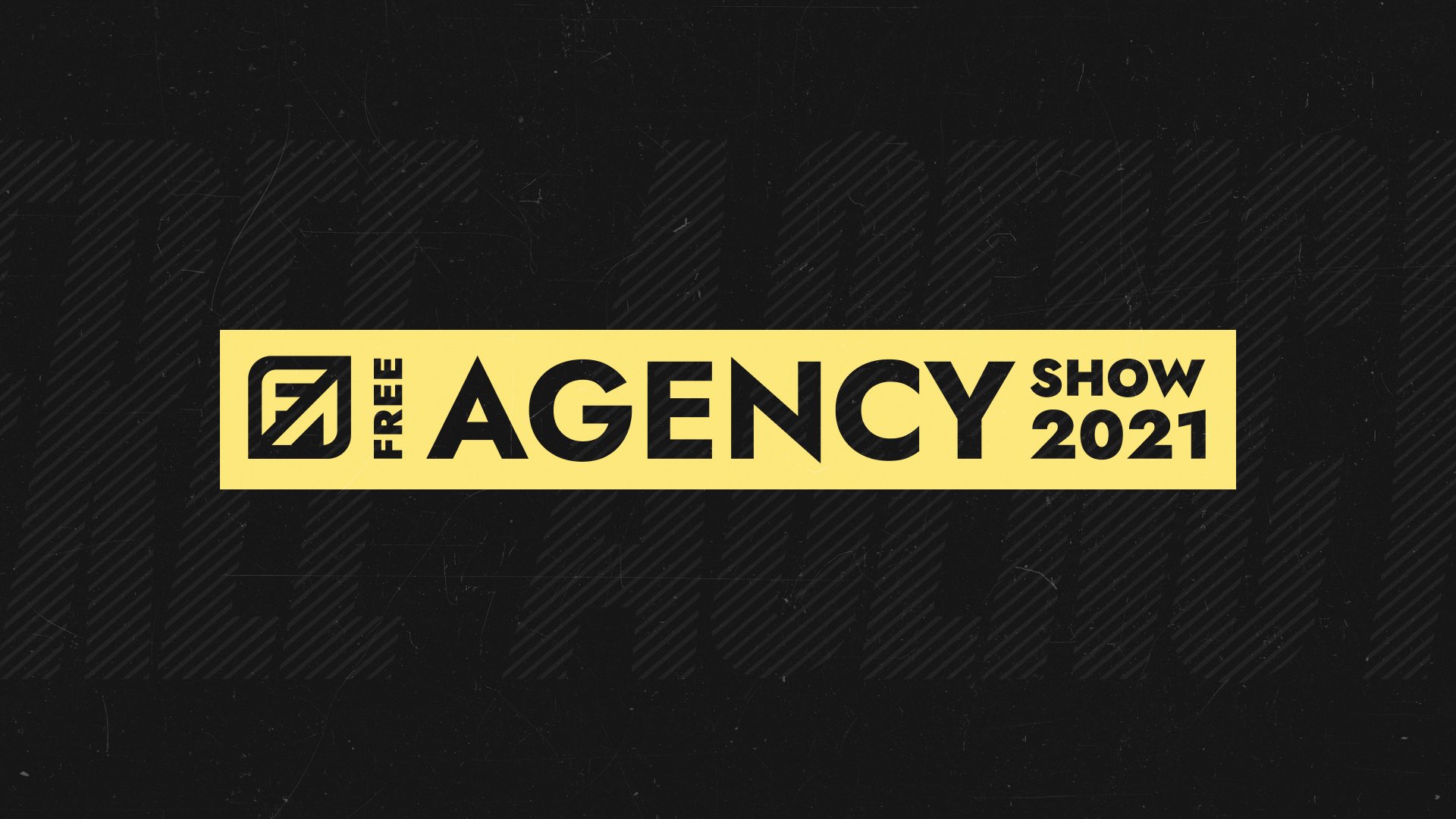 Coming Nov. 15, the roster reporting show will feature Jacob Wolf and Pablo “Bloop” Suárez, who have broken League of Legends news for Dot Esports throughout the year. The show will also feature a set of soon-to-be-announced on-camera talent live from a studio in Austin, Texas.

Like Wolf’s two previous shows, the Free Agency Show will begin an hour before the League of Legends free agency window opens. From there, Wolf and Suárez will break news live in real time as soon as deals are agreed to.

The show will take place on Dot Esports’ Twitch and YouTube channels, as well as the Free Agency Show Twitter, where you’ll also be able to follow live roster news leading up to the show.

Times for the shows are as follows based on region:

To keep track of roster news, we’ve compiled a roster tracker, which we’ll continue to update over the next few weeks.