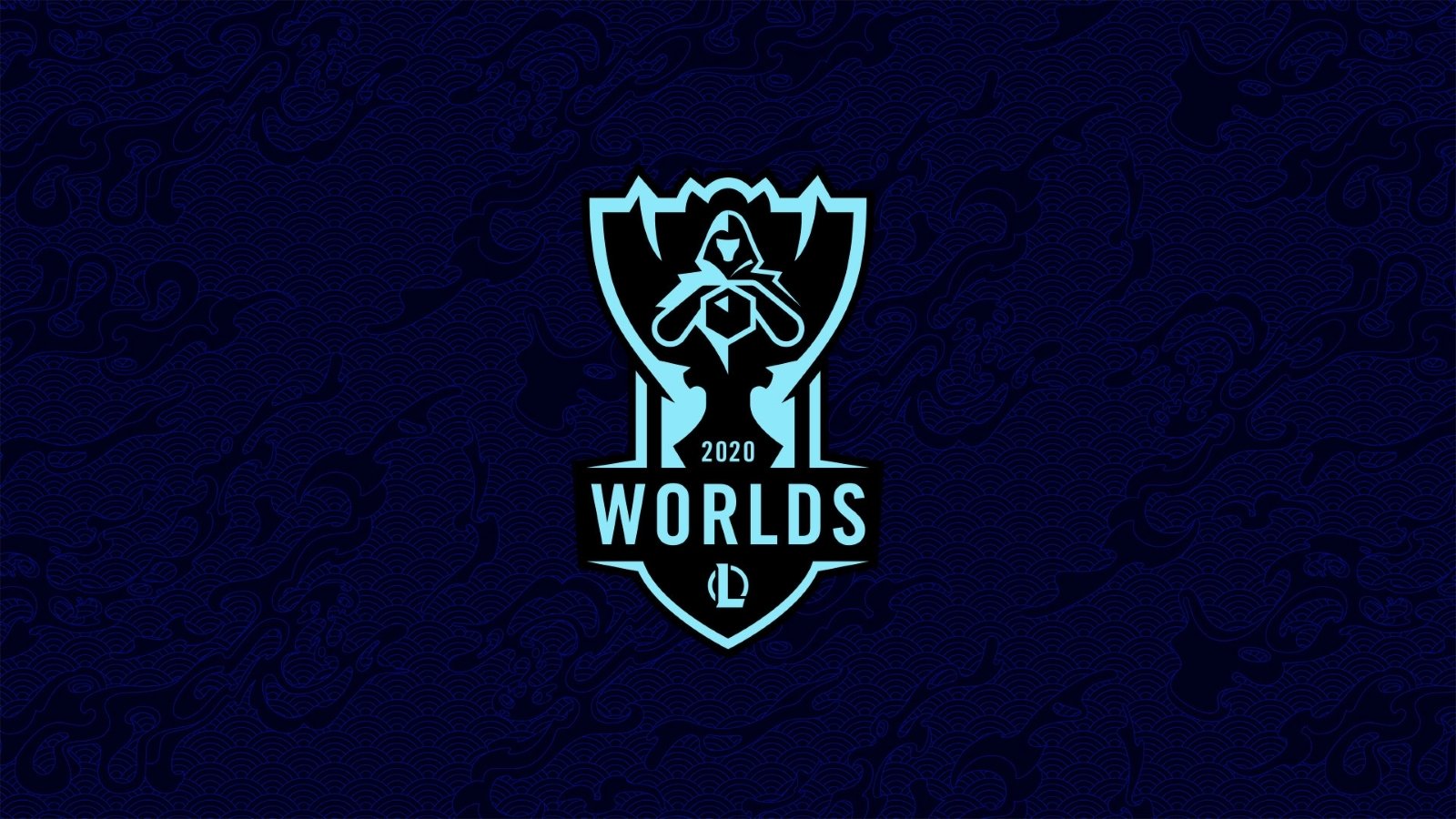 League of Legends crown jewel event is just less than a week away. With Dota 2’s The International being postponed to 2021 alongside the Fortnite World Cup, this year’s Worlds will attract more than just League players due to its high level of competition.

While the best League teams around the globe will be battling it out for glory, League players will be able to relive the hype inside the game with the Worlds 2020 event.

Like previous in-game events, a set of new quests and rewards will be available inside League. These rewards will be unlockable with the event tokens that can be obtained through both missions or limited-time deals on the shop. Themed icons, exclusive event items, chromas, and emotes will once again make up the majority of the award pool, while collectors will be eyeing the next Prestige skin.

If this is going to be your first League event evet, you’ll need to head over to the Hextech Crafting Tab on League’s client to exchange your event tokens with rewards. Though most quests will be available to all free-to-play (F2P) players, buying the event’s pass will unlock more missions.

Priced at 1650 RP, the Worlds 2020 events pass is going to be the best way to get the most out of this event if you have the time to complete all the quests.

When will the Worlds 2020 event go live?

Worlds 2020, the tournament, kicks off on Sept. 25 with its play-in stage. Play-ins decide which final teams make it to the main event, but the in-game quests will go live on Oct. 1 at 15pm CT alongside patch 10.20. Considering the group stages start on Oct. 3, the timing of the in-game event will yield an uninterrupted two days of questing for League fans.

The event’s set to run for more than a month, and Nov. 9 is the current end-date, according to Riot. You’ll still be able to spend your tokens until Nov. 24, however, which’s plenty of time to decide whether you want to splurge for that Loading Screen Border.

In addition to the regular event pass, the World Pass bundle will also become available for 2650 RP. The upgraded version of the standard pass will come with a Dragonmancer Sett skin.

Both the bundle and the regular pass will be available for purchase until the event’s last day.