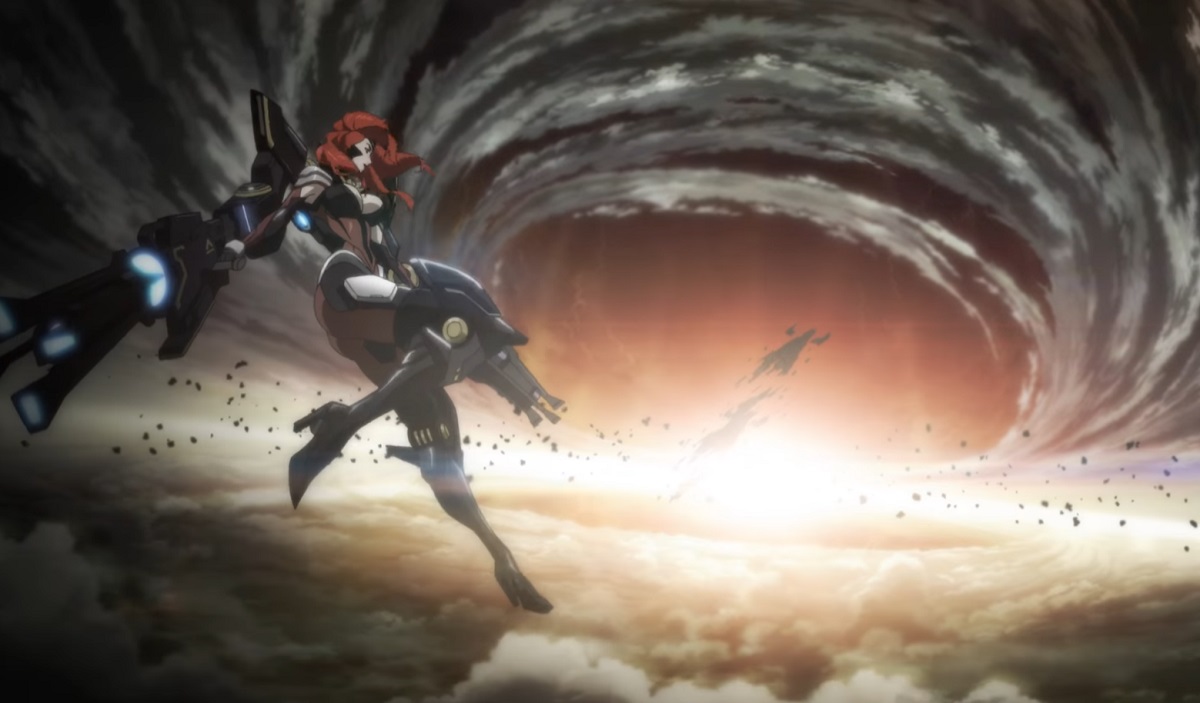 League of Legends’ last event, Star Guardian, was extended due to mission bugs. With compensation missions to make up for the inconveniences, Riot Games wrapped up another epic event where players were able to complete tasks and unlock fantastic cosmetics in the process.

When one event concludes, it’s generally time for another to take its place. There’s usually a gap between events in most cases, but considering the Star Guardian event was extended, fans will be hopping into another adventure right away.

When will League of Legends’ Steel Valkyries event start?

The Steel Valkyries event in League of Legends is now live. It was expected to go live with Patch 12.16, which was scheduled to release on Aug. 25 at 3pm CT.

Upon logging into the client, players will be greeted with new challenges and cosmetics that they will be able to work toward throughout the event. Fans looking to make the most out of the event can purchase the Event Pass for 1,650 RP to unlock extra missions, 200 tokens, and four Steel Valkyries 2022 Orbs. Alternatively, there’s also an exclusive event bundle that contains the same rewards as the pass while adding a Janna Champion Shard, Cyber Halo Janna skin, and the Cyber Halo Janna icon into the equation.

Players will earn plenty of event tokens throughout the event and they will be able to spend them however they like until Oct. 3. The Steel Valkyries event ends on Sept. 26, but players will still have some extra time to decide on what they’d like to spend their tokens on.