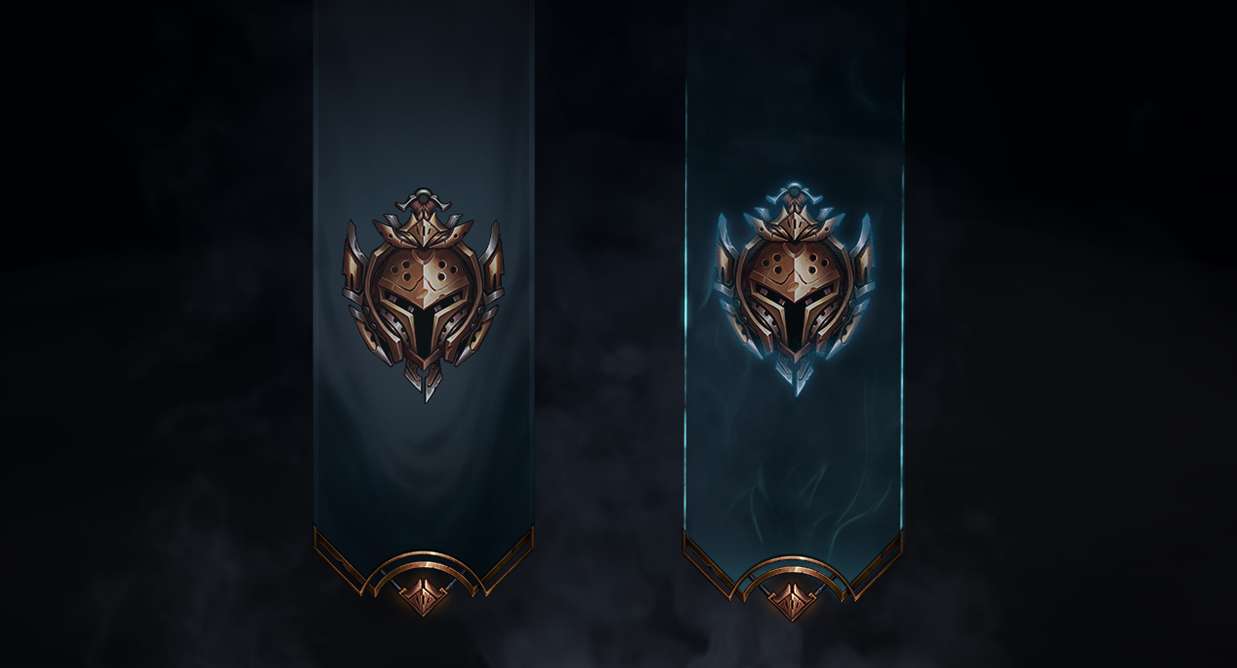 League of Legends finished up with its ninth competitive season on Nov. 19 and the game has already been hit with a large preseason patch that brought significant changes to Summoner’s Rift.

For the next few months, League players will have time to adapt to the changes and prepare for season 10. In the meantime, they can practice ranked play to keep their game on point until placement games roll around.

Players already have a chance to get the taste of the upcoming tenth ranked season. Patch 9.23 went live on Nov. 19, bringing elemental rifts, dragon souls, changes to jungle paths, new items, runes, and more. Ranks locked when the game went down for maintenance, though.

All of these changes heavily impact gameplay, especially on a competitive level, which is why the preseason is a necessary break. While players can still play ranked games during the preseason, their rank will eventually get reset.

Ranked games will, however, still matter. With the new season starting, ranks will be reset. Playing during the preseason can move a player’s positioning up or down, impacting their starting point for the next season’s placement games. Those who don’t play will stay at the level they were reset to.

When is season 10 going live?

Players will be able to keep polishing their skills without influencing their season 10 LP until the end of the year. Each ranked season belongs to a year, and since the first one came in 2010, season 10 will be in 2020.

Season 10 will be going live on Jan. 10, 2020, according to a new post from the official League of Legends Twitter page. From then on, players will be required to play 10 placement matches that will position them in a division to kick off another year of ranked League.