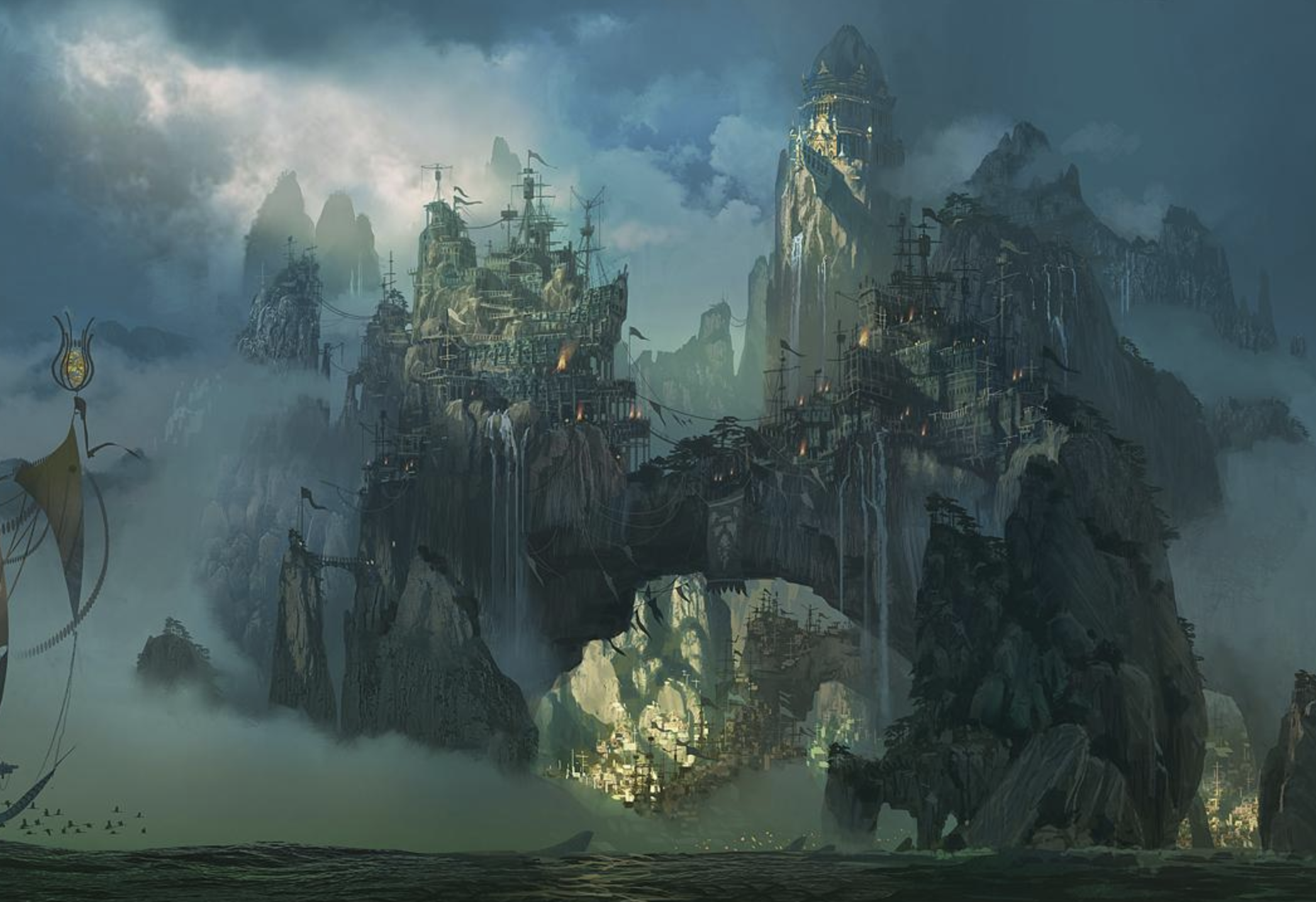 Patch 8.11 arrives tomorrow, and it brings with it some of the largest changes to League of Legends’ ARAM that the game mode has seen in quite a long time.

The list of changes is quite long and can be split into two categories. First are the changes that are being implemented permanently, and then there are the temporary changes for the duration of the new Bilgewater event.

The temporary changes aren’t your normal, everyday event changes, though. They’re a test. If they are deemed successful by Riot over the course of the event, there’s a very good chance they’ll be made permanent as well, or they’ll at least be back in the future.

The first list of changes, the permanent ones, are mostly quality-of-life changes, and they’re definitely significant. There will now be a “bench,” in champ select which is basically a pool of any champion that gets swapped away from an ally. Your team is free to choose from those champions at their leisure if they so choose.

This isn’t that important, but it’s still a nice change that should improve relationships between players before the game even starts. Hopefully, the next time one of your allies rolls away your favorite ARAM champion, you won’t have a reason to flame them anymore because you’ll just be able to scoop it up for yourself.

The other champ select change comes for the free week champ pool. In ARAMs, you’ll now be able to roll a free champion from the last three weeks of free week rotations rather than just the current set. This is huge, not only because it gives casual players way more options, but it hurts ARAM-only accounts that own champions that excel at ARAMs only.

There are some in-game changes, too, like the introduction of base gates, similar to Summoner’s Rift, which slows down the pace of the game at the start and gives players that are late a chance to meet up with their teammates before the carnage begins. The surrender limit is also all the way down to an eight-minute unanimous surrender and a 12-minute regular one.

Finally for the in-game changes, you’ll be able to hit level four much faster to make leveling feel more evenly paced and to get things rolling a little more quickly. Outside of the gameplay itself, you’ll now also be able to hit S rank much easier, which was a pain point of ARAMs for a long time.

Out of all the temporary changes, the two largest ones are a new set of assassin-focused items and a big change to health relics. The new items geared towards assassins provide them safety to help them harass and match long-range marksmen and mages without having to waste Summoner Spells or their lives. If they stick around, they’ll undoubtedly affect the ARAM meta.

The health relic change simply turns the relics into an AoE heal that affects both allies and enemies evenly, which would change the dynamic of how players fight over them. For example, if the enemy team pushes up to their tower, and you’re low on health same as a player on the enemy team, you’ll both begin a game of chicken to see who steps up to the relic for the heal. Now, you might avoid it or risk healing too many of your enemies.

These changes are all rather large, and they’ll have rippling effects on the meta. The new Butcher’s Bridge Bilgewater event ends on June 18.