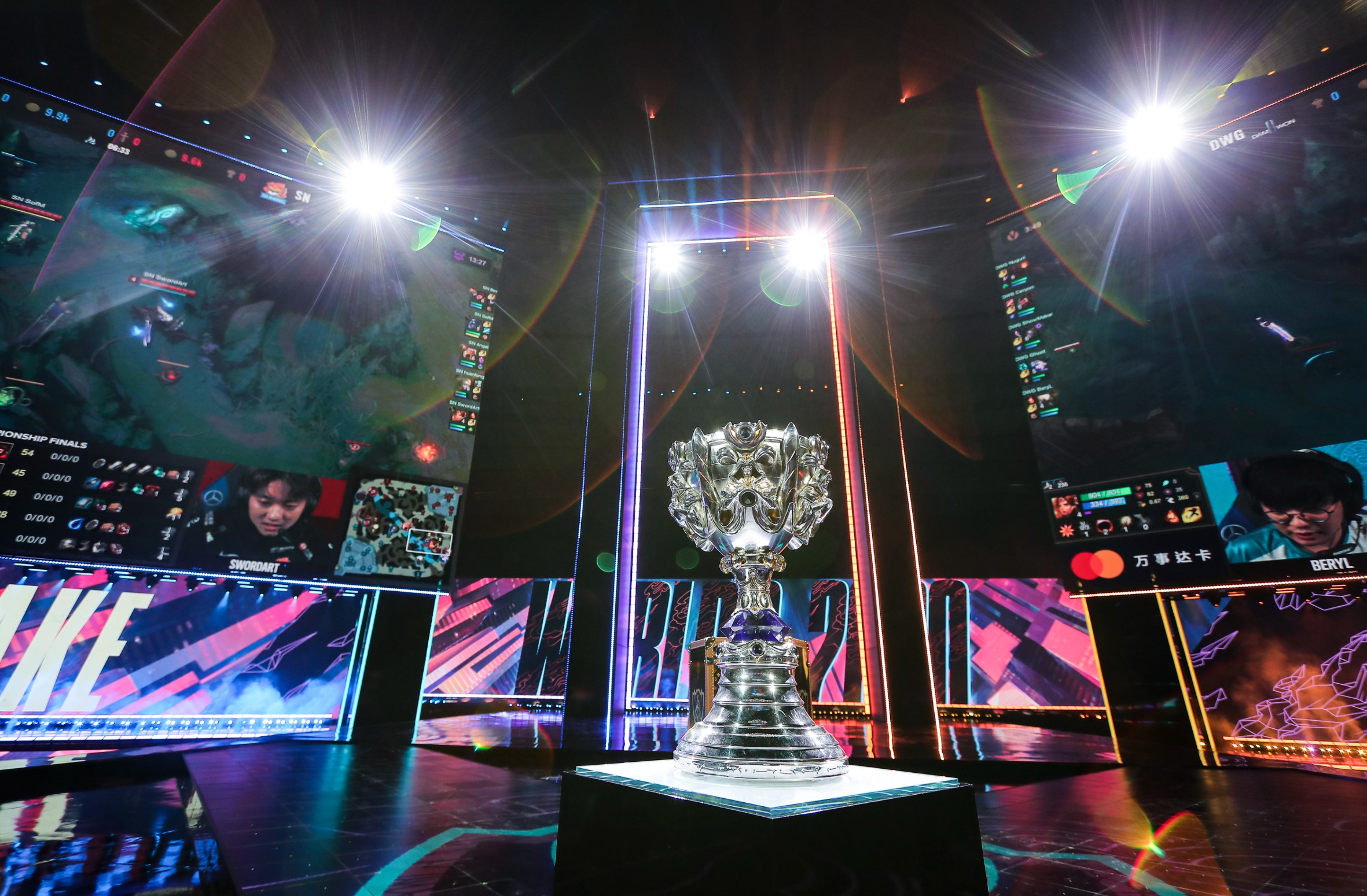 The 2021 League of Legends World Championship is finally here and after a full year of meta shifts and changes to the game’s immense roster of champions, the final competitive patch of the season will play host to the year’s most important tournament.

This year, the League World Championship will be played on Patch 11.19.

Ahead of this season’s iteration of Worlds, Riot Games implemented several “Worlds patches” prior to the tournament to properly assess the game’s competitive meta and make the proper adjustments where necessary. League Patch 11.18 served as a primer for this year’s World Championship, while Patch 11.19 is the main patch that the entirety of the tournament will be played on.

Traditionally, an average of 80 to 100 games are played throughout the course of Worlds, so teams who make deep runs into the tournament will have plenty of opportunities to adapt to the meta. With that being said, though, there’s still plenty of room for the Worlds meta to adapt throughout the course of the event. Last year, professional players were still debuting pocket picks and sleeper champions all the way up to the tournament’s bracket stage.

League Patch 11.19 introduced plenty of changes to the game, including buffs and nerfs to over two dozen champions. Primarily, changes were made to solo lane champions and junglers. But other positions, notably including support, were also changed. Champions that were altered extensively in Patch 11.19 include Qiyana, Sylas, and Akali, among others.

Plus, the champions that were changed heading into Worlds were done so with the idea of role-swapping in mind. Champions like Talon and Zed were buffed to make their jungling abilities stronger, while Amumu, for example, was buffed to become a stronger support.

While Patch 11.19 certainly isn’t bringing about the most intense pre-Worlds meta shakeup in the game’s history (remember when Riot made Mordekaiser an AD carry just days before Worlds 2015?), there’s still reason to believe that this year’s event will feature one of the most unique competitive landscapes League has ever seen.