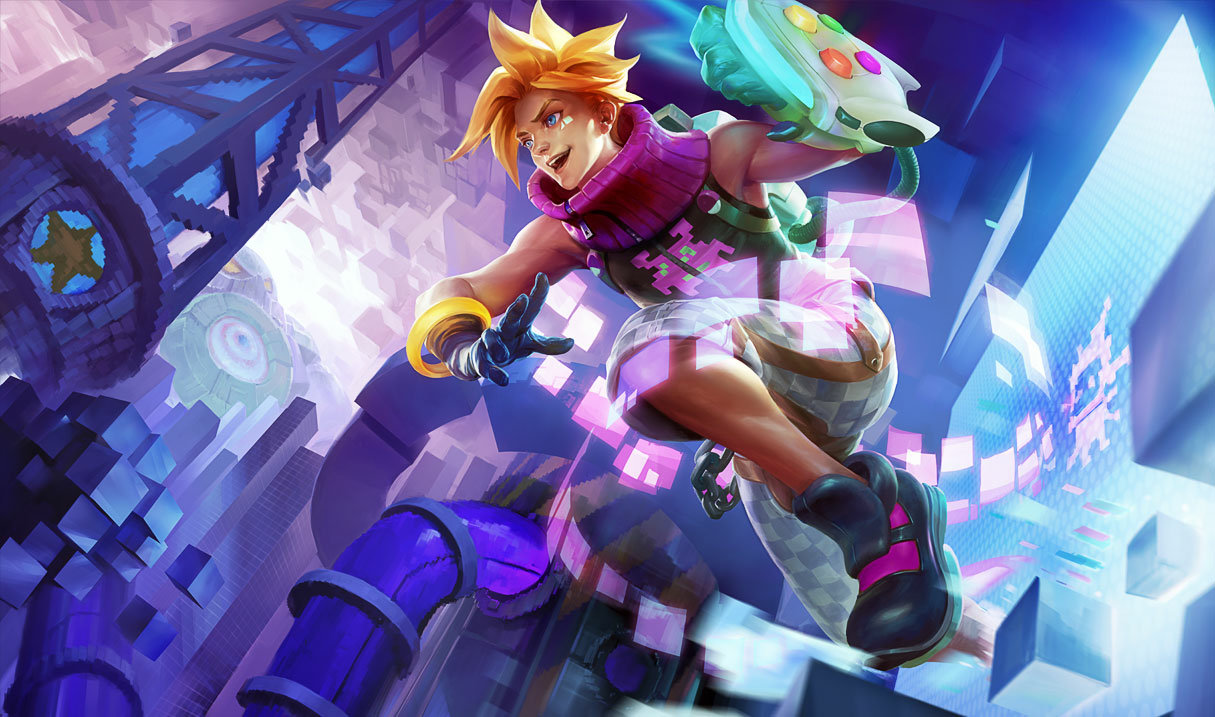 The 2021 League of Legends World Championship is right around the corner, and the game’s meta is quickly shaping into a mirror image of what fans will see on the tournament stage. No more League patches are set to hit live servers before the tournament kicks off on Oct. 5, which means the champions that are currently relevant among pro players now will also be relevant when Worlds begins.

The last League patch before Worlds, Patch 11.19, released two weeks prior to Worlds, which should give professional players enough time to practice on the patch before they play an entire tournament on it.

Riot Games changed League of Legends pretty extensively ahead of Worlds, shaking up the meta at several positions in both Patch 11.18 and Patch 11.19. Dozens of champions were impacted by the pair of Worlds patches, and as the tournament goes on, it’s likely we’ll see the game’s priority picks shift up and down the ladder.

Here are five of the most impactful League champions to keep an eye on during this year’s World Championship.

Camille is one of the most omnipresent champions on League’s roster. The champion has been a staple of competitive play since her release in 2016, and this season, Camille’s stranglehold on the top lane was apparent. Across all professional games played this year, Camille appeared in 42.4 percent of all drafts, according to League stats site Games of Legends. Although Camille was slightly nerfed in Patch 11.18, slightly decreasing her early-game prowess, the champion still scales better than most other top laners in the game. Expect Camille to be a relatively strong pick at Worlds this year.

Lillia received a metric ton of buffs in Patch 11.18, bringing her back into the jungle conversation ahead of Worlds. Her base health regeneration and HP regen per level were both buffed, making her sustain in the jungle much better than it had been in previous patches. Plus, the healing received from Dream-Laden Bough (P) and movement speed bonus from Blooming Blows (Q) were both increased in the patch, in addition to a cooldown decrease on Swirlseed (E). With these buffs in mind, it would make perfect sense for Lillia to be a high-priority pick during Worlds, considering she was already relatively viable throughout the entire 2021 regular season.

Traditionally, Twisted Fate is a popular pick in professional games because of the sheer control he has over the laning phase, in addition to the map presence he brings to the table with his ultimate. Over the span of the last three patches, Twisted Fate’s pick/ban presence has been incrementally increasing in professional games. Since the start of the 2021 season, Twisted Fate has appeared in roughly 25 percent of all professional League games played across the world, according to Games of Legends. He’s been far too valuable of a pick this season to disappear from the meta

As one of the most historically reliant champions at the AD carry position, Ezreal has always been a factor in the professional AD carry meta, largely when there are downswings in the meta where new champions can spring up and play the role of a priority pick for some time. Recent nerfs to Varus and Aphelios—two individually strong champions who both were prominent in the ADC role—may just give enough room for champions like Ezreal (and others) to participate in the meta. This season, there won’t be too many clear-cut favorites at the AD carry position at Worlds, leaving the position’s meta wide open for comfort picks and “old-reliables” to make a few appearances. Ezreal immediately comes to mind as a champion that nearly every AD carry player has in their back pocket, so don’t be stunned if the champion crawls out of the woodwork at Worlds.

Amumu mains, it’s time. The bandage-tossing mummy has been practically invisible in professional play for the better part of the last nine years, but a handful of recent buffs to his core abilities have turned the Sad Mummy into a formidable foe. On the solo queue ladder, pro players have been experimenting with Amumu in several different positions, including mid lane and jungle, but the champion has been receiving most of his play time at the support position. With two charges on his Bandage Toss (Q), and a 1.5-second stun duration at all ranks on Curse of the Sad Mummy (R), Amumu turned into one of the strongest engage-focused, teamfight-centric support champions in the game overnight. It’s yet to be seen if he can stack up side-by-side with tried-and-true champions like Leona and Alistar. But so far, Amumu has the makings of a reasonably strong pick in any duo lane.