What is crowd control score in League of Legends?

It’s a little known stat, but it can provide some good information. 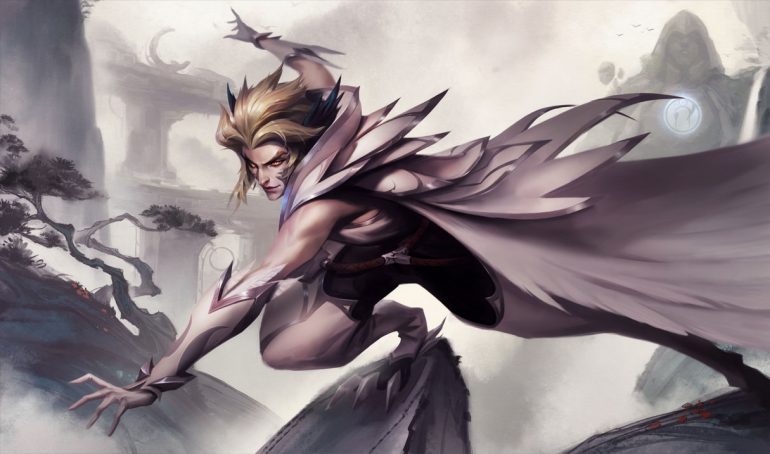 Landing a good stun, knockup, or snare in League of Legends can often be the difference between winning or losing a game. When you play a crowd-control heavy champion like Alistar, Rakan, or Sejuani, every combo you do is game-changing. But there hasn’t been a way to figure out how effective your combos are, aside from the end game screen showing victory or defeat.

Riot Games introduced “Crowd Control Score” (CCS) in-client sometime in 2017 as a way of calculating the amount of crowd control a player landed during the game. It’s calculated by taking the amount of time you impaired an enemy, varying based on the type of crowd control. Every second of hard crowd control⁠—like stuns and knockups⁠—counts as one point toward your CCS, while slows contribute a smaller amount.

For some champions, their CCS scores mean almost nothing. Every time a Nocturne casts Paranoia, they rack up 30 CCS due to blinding everyone on the enemy team for six seconds. Similarly, every champion stuck inside Jarvan IV’s Cataclysm gives the Exemplar of Demacia one point of CCS. It can be amusing to see a Nocturne with over 300 CCS at the end of the game, but tracking that stat is pointless.

Aside from these cases, though, CCS is fairly accurate, giving you a reasonable indicator of how many crowd control spells you landed during a game. While it can’t tell you how game-changing that one Grand Entrance was to the game, if you’re getting consistently low crowd control scores compared to other Rakan players, you might have to look at how you’re playing the champion. This applies to a lot of other supports, like Thresh, Morgana, Nautilus, Alistar, and even Braum.

Being able to lock down the enemy is one of your most important jobs on these supports, and your CCS can give you a look into how effectively you did that. If you’re a stats buff, or you just want to know more about how well you did in a game at a quick glance, it might be worth looking into your crowd control score.