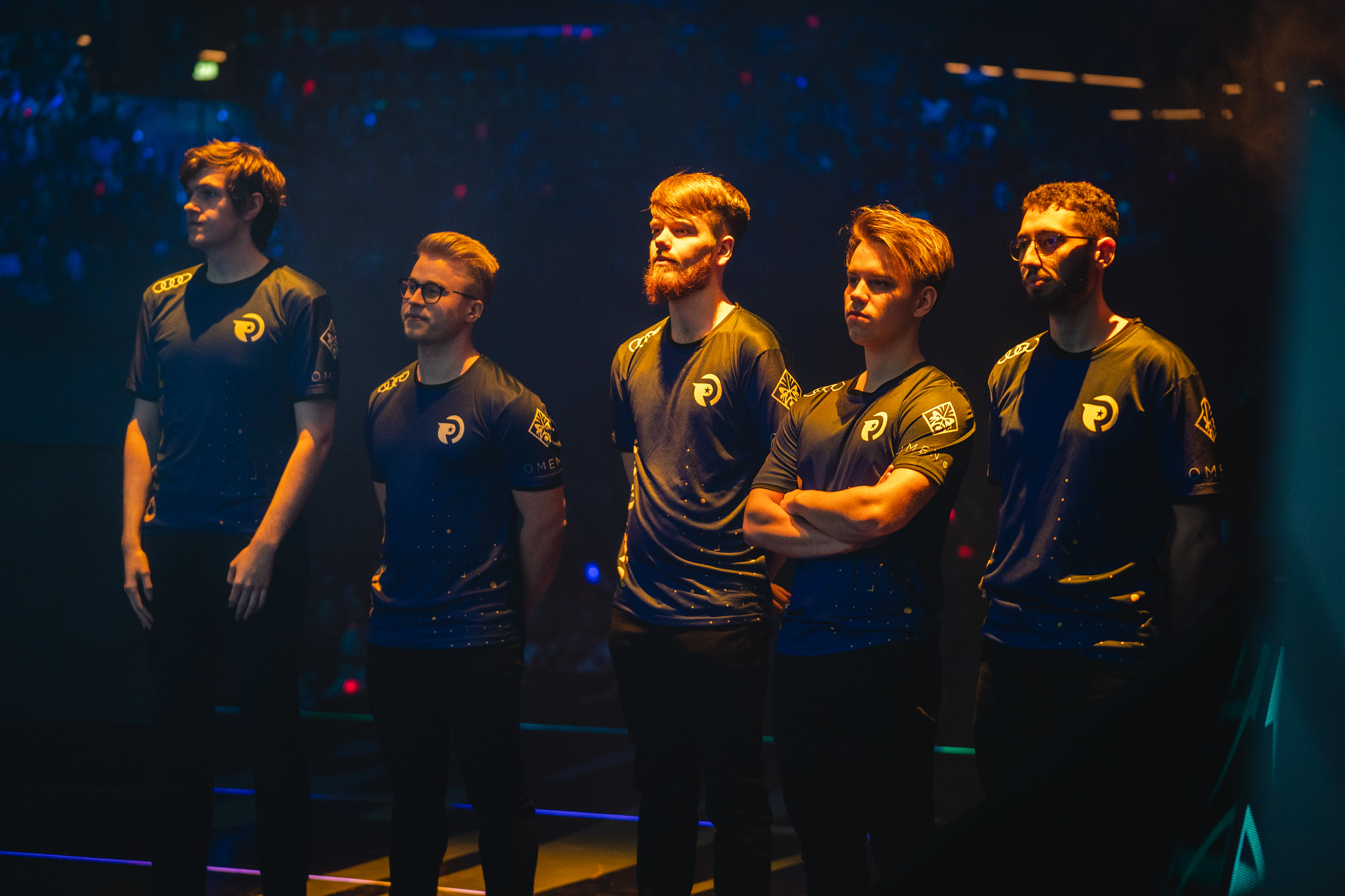 Nobody really thought Origen could beat G2 in the 2019 LEC Spring Split final. Compete? Sure—more than the semifinal series between the two that saw G2 go through with a clean 3-0.

But we wrote before the series that Origen probably needed one more split of playing together before they could challenge for the top. They were supposed to learn from their loss, regroup, and come into the summer a stronger team.

Instead, the opposite has happened. They’re 5-5, good for fifth place. But they’ve lost ground on G2 and been surpassed by other LEC contenders, including Splyce and Fnatic.

What in the world happened to this team and is there any hope of fixing it?

Before the split, a few coaches and analysts we spoke to marveled at how mature Origen’s openings had become. Their numbers reflected that: Their early game was the best in the LEC, even better than G2, according to League stats site Oracle’s Elixir. That mirrored the opinion of coaches.

But then the summer rolled around and they’re now sixth in the early game. So what happened?

The problem isn’t the top lane, where Barney “Alphari” Morris has been the team’s most consistent player and is putting up monster lane numbers. Normally a tank player, he’s expanded his champion pool significantly this year.

The bottom lane isn’t great, but it isn’t really supposed to be. Patrik Jírů’s job is typically to go even in lane and become a hyper carry in the late game. He’s Origen’s insurance, and his lane is something you break open only in case of emergency.

That leaves only two positions left: mid and jungle. And that’s exactly the problem.

Year of the duck

Mid laner Erlend “Nukeduck” Holm has long carried the title of the best European mid to never hoist a championship trophy. His lane mechanics are renowned and so is his champion pool. But when it counts in the playoffs, he always seems to come up short.

Last year was actually the year Nukeduck was supposed to overcome all of that. The Riot production team started calling it the “Year of the Duck” as Nukeduck almost carried his Schalke team to Worlds.

But this summer has been a struggle for the veteran. His laning numbers are nowhere near where they used to be. Sure, the mid lane meta is pretty putrid right now, which caused a democratization of talent. But he used to always have answers for tepid times like these.

Numbers aren’t everything, though. Nukeduck is playing plenty of bad matchups in an effort to help his team. But that’s the thing: Nukeduck is their best player. He shouldn’t have to help his team, they should be helping him. With Alphari playing like he is, Origen can set up an impenetrable top side and blow people out of the water.

So why hasn’t that happened?

There’s a third player in the top-jungle-mid trio that we haven’t touched on yet, and that’s Jonas “Kold” Andersen. Kold has struggled mightily this split. He isn’t farming efficiently, he’s late on ganks, and he never gets first blood anymore.

The team’s last game against Vitality was a perfect example of Kold’s issues. Origen tried to fool Vitality jungler Lee “Mowgli” Jae-ha—not one of the best in the LEC at the position either—by feinting leashes from both top and bot lanes.

But Mowgli wasn’t moved. He had perfect knowledge of Kold’s position, defusing bot and mid lane ganks, turning the top side to his advantage, and taking two drakes for free. Even when Kold does set up around his stronger side, he often abandons it on his second path through the jungle or fails to extend his lead into the enemy side.

The cold reality is that Origen are playing boring, predictable League, which is anathema to the way the game is being played this year. We lauded them for their controlled style last split, and now we have to criticize how that style has failed to evolve.

This team feels like it believes that they should be winning these matchups through talent alone. While others are cheesing, they’ve tried to stay standard. That hasn’t worked. They need a lot more spice in their openings and in their drafts. Nukeduck is a fantastic assassin player—let him loose and follow him. Set the duck free and see how high he can fly.