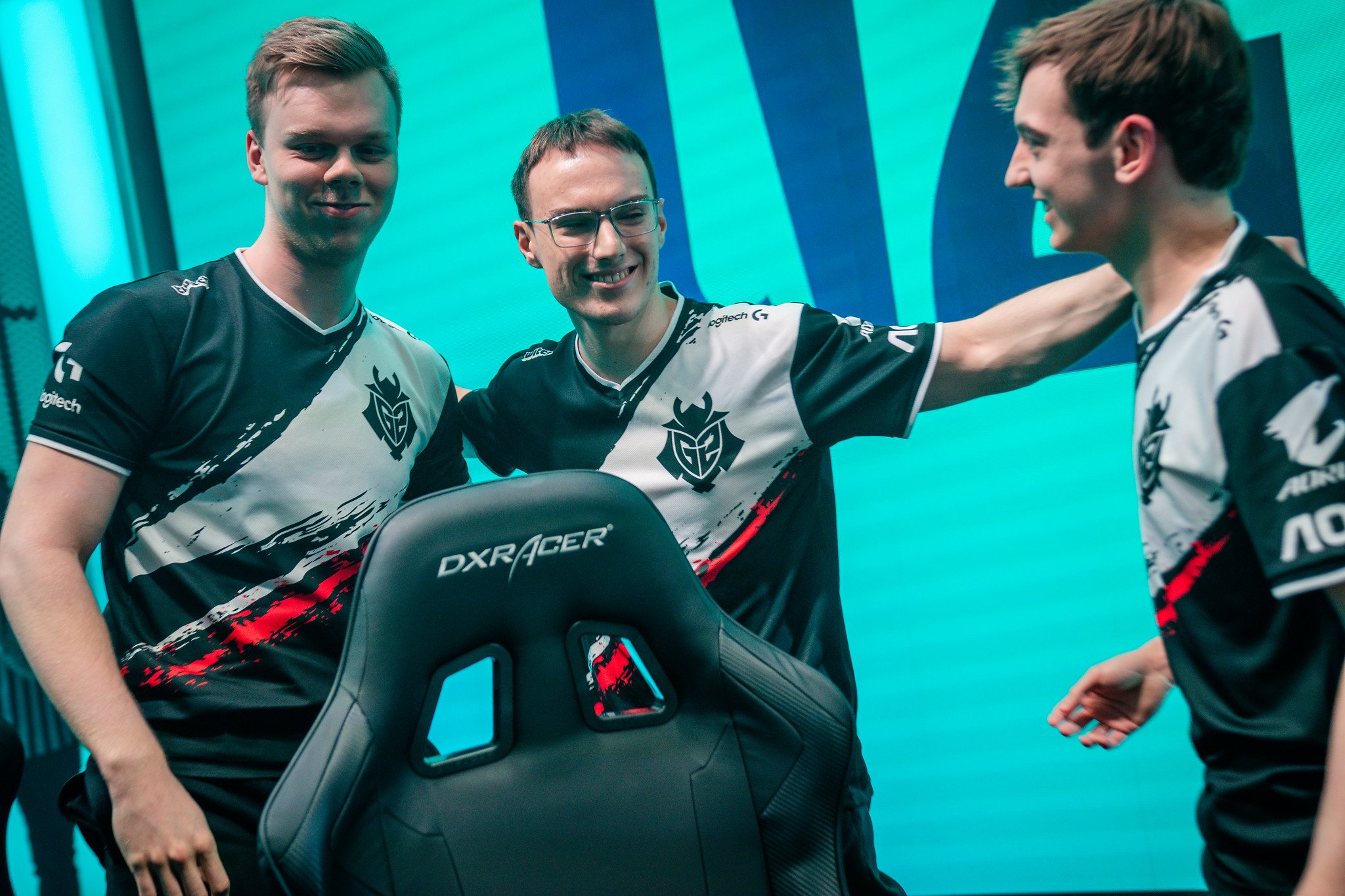 Although G2 Esports were incredibly dominant during the 2019 LEC Spring Split, there were still plenty of doubters after they lost five games in the second half of the regular season. At the same time, Origen were looking incredibly clean and coordinated, ending the split with a six-game win streak.

Many people were talking about how G2 Esports weren’t as strong as they seemed to be, and that Origen had the macro play and teamwork to take down the sheer star power of G2. This semifinal matchup, however, proved any doubters wrong in the worst way as the European juggernauts eased past Origen in three games.

From great late-game decision making to intelligent teamfighting, G2 showed that they’re more than just a collection of all-star players. Game one was the only match where Origen displayed any signs of life as they were able to take control of the match early.

In fact, the game was pretty much in their hands for a majority of the match. But after a couple of gutsy calls from G2, control began to slip from Origen’s grasp relatively quickly. After forcing Origen to split their focus, G2 snuck a risky Baron from underneath their opponents’ noses. Finally, the game ended on a great Ryze Realm Warp by Rasmus “Caps” Winther into the Origen base while Marcin “Jankos” Jankowski stole the Elder Drake.

Unfortunately, this was the last time we saw Origen put up any sort of fight against G2. Through great map movement and decision making, G2 pushed and pulled Origen to wherever they wanted them to be. Martin “Wunder” Hansen had a game-changing performance on Irelia in game two, while Caps was effective in every game, earning himself Player of the Series honors.

G2 are now headed straight to the 2019 LEC Spring Split finals, where they’ll wait to face the winner of Fnatic vs. Origen. It should be a really exciting series between those two teams.

Fnatic have been on a tear recently, coming straight off their decimation of Team Vitality in the quarterfinals. It’ll be difficult for Origen to slow down Fnatic’s momentum, but they’ll have to give their all if they want to set up a rematch against G2.