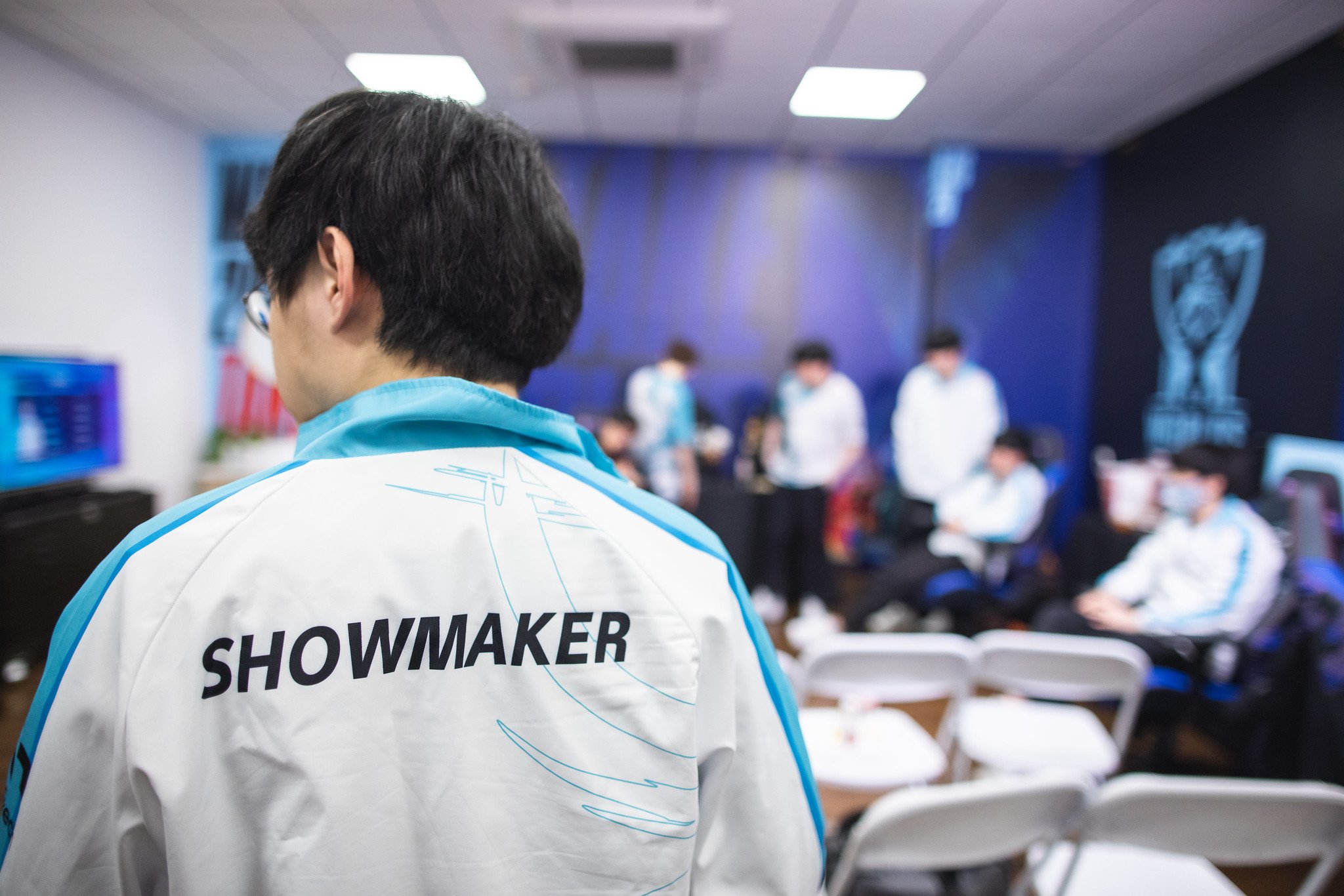 The mid lane has always been an important role in League of Legends. Many iconic names have risen to superstardom in the position through their sheer mechanical prowess and leadership qualities, and at the upcoming 2021 World Championship, the mid talent pool featured at the tournament is filled to the brim with juggernauts from across the world.

From iconic veterans to explosive young stars, the future and the past will collide at the most anticipated League event of the year. Each roster relies heavily on the success of their mid laner, since they can help dictate the pace of the game alongside their jungler, especially with the rise of more rapid, cross-map playstyles.

The fireworks are finally ready to go off in Reykjavík, Iceland when Worlds starts on Tuesday, Oct. 5. Here are the best mid laners at the tournament.

During his 2019 Worlds run with FunPlus Phoenix, Doinb introduced himself to the global League scene as one of the most flexible players in the game, breaking out multiple niche picks like Nautilus, Renekton, and Sion into the mid lane. His willingness to play for his team made him such an integral part of their success, and it led to the organization’s first Summoner’s Cup. Not to mention, he’s one of the most beloved players in the game today because of his wacky antics off the Rift.

This year, however, the 24-year-old has picked up his sword and shown off his raw mechanical abilities with champions like Lee Sin, Akali, and Irelia. Doinb still plays champions that have a ton of global pressure—like Galio, Twisted Fate, and Kled—since FPX love to play fast and loose, and these champions allow him to join fights at a moment’s notice.

When comparing Doinb’s performance from the 2019 Summer Split to this past season, he has firmly placed himself into the carry role with much more impressive stats to boot. Through this past split, he collected 40 more kills than he had two years ago, with five less deaths and a significant increase in his kill participation percentage and overall team kill share, according to stats-tracking site Oracle’s Elixir.

If FPX want to win their second championship, the 2021 LPL Summer MVP will need to play at his highest.

For as long as anyone can remember, Korea has been the origin for some of the greatest mid lane players to ever touch the mouse and keyboard. In three years, DWG KIA’s mid lane phenom ShowMaker has effectively become the new face of the region, rising from the region’s Challenger scene to winning three domestic championships in a row.

The 21-year-old already established himself as a top-two talent in the world, but now, he finally has a chance to write his name in the history books as one of the few players to win more than one World Championship in their career. He has a certified champion ocean with 18 unique picks across the summer, and he has constantly shown extreme poise and focus under heavy pressure when he won Finals MVP in DWG KIA’s series against T1. He’s ready to etch his name into the minds of every League fan that will be watching Worlds, and we’re not going to start doubting him now.

Chovy is such a what-if player for so many fans. Ever since he left Griffin at the end of 2019, he has run into bad luck when it comes to his teams of choice. He has failed to win a single domestic championship over these past two years, even though he has consistently maintained his status as one of the best players in the league.

This season, the young star might have missed the LCK playoffs, but he managed to shed the “Choky” moniker almost completely by dragging Hanwha Life Esports through the Regional Finals to force themselves into Worlds. He is one of the few reasons why they’ve gotten up to this point in the first place; he has the third-most kills and the highest early-game stats among LCK mid laners, and also deals the second-most damage in his role, according to Oracle’s Elixir.

With such low expectations set before him, Chovy could be the driving force for Hanwha Life’s miracle run to the knockout stage of the tournament.

Scout might be one of the more underrated players headed to Worlds from a major region. It feels like he and EDward Gaming aren’t getting the right amount of hype, even though they’re coming off of a pretty decisive series victory against one of the the tournament favorites, FPX.

It’s wild to think Scout’s been with this organization for five years, but he honestly doesn’t have much to show for it, having never gotten past the quarterfinals at Worlds with an early group stage exit as well. But throughout his career and especially this year, he has looked sharp in the mid lane. In the finals, he outperformed Doinb in three of the four games and has been a deadly one-two punch alongside Viper, who had a destructive series in his own right.

This man is a difference-maker for any team he is placed on and should be given the same respect as the other players on this list.

This might be a surprising pick for the fifth-best mid laner at Worlds, but as the mid laner for the best team coming out of the West, Humanoid gets the go-ahead. He has been one of the big reasons why MAD Lions elevated their play to elite levels, with his dominant early-game laning play to his mid to late-game decision-making.

Humanoid might have had one of the higher death counts in his role during the 2021 LEC Summer Split, but he also had some of the best early-game stats and the highest damage stats among the region’s mid laners, according to Oracle’s Elixir. The European first seed has also become such a powerhouse with their teamfighting, and his aggression has been a boon to that part of this roster’s game.

He is a risk-taker, which can also be said for the rest of MAD Lions. The 21-year-old has been under the bright lights of international play before and has battled against the best at MSI this year. He and his team were a game away from eliminating DWG KIA from the tournament, and this year, they are ready to reach even greater heights than before.