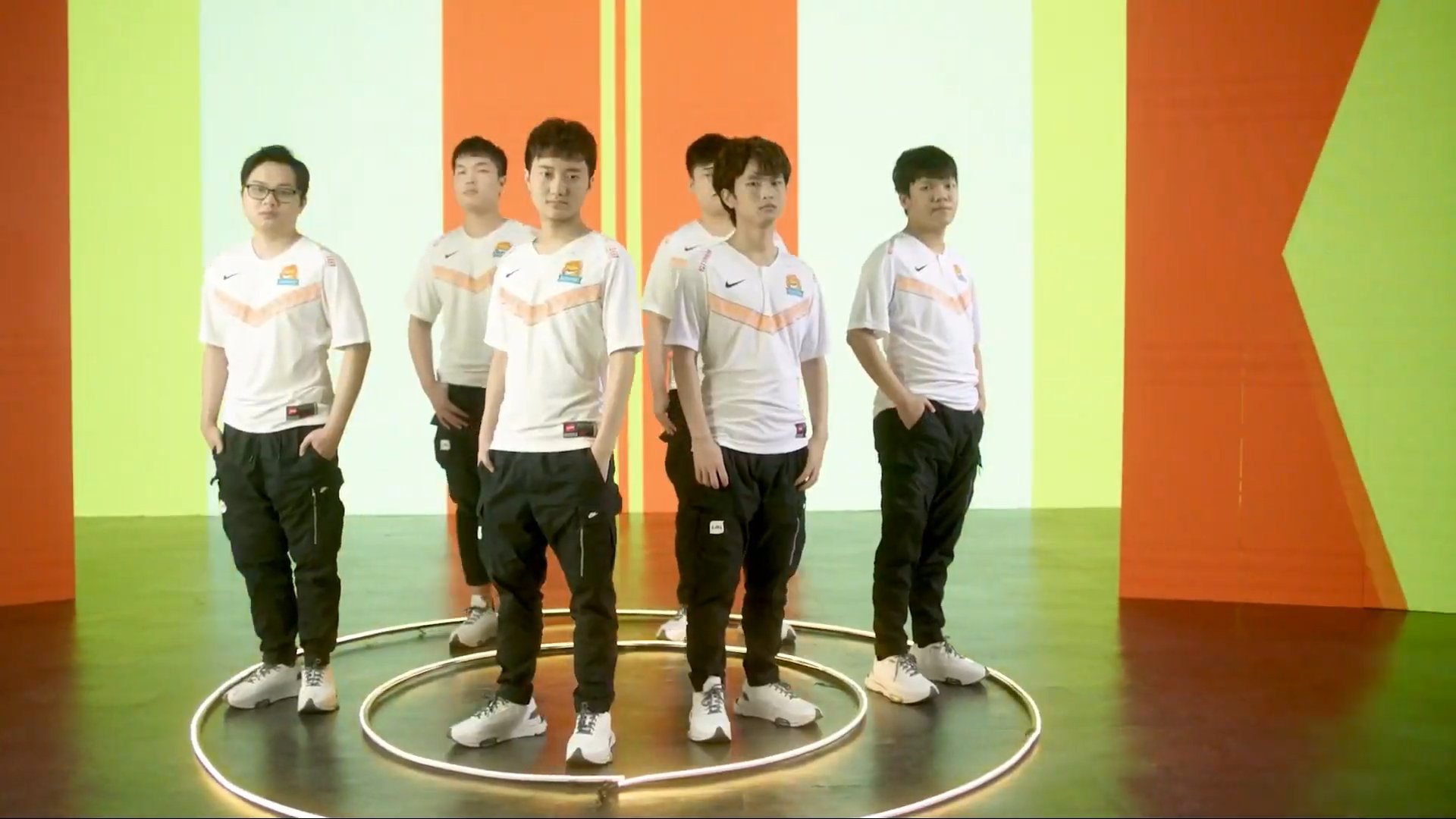 The first game of this League of Legends series was a battle between WE mid laner Shanks and WBG AD carry huanfeng to see who could lead their team to victory. WE ADC Stay and huanfeng traded blows back and forth, which all began with a solo kill on the WE bot laner at the 11-minute mark. As a result, the Worlds 2020 runner-up turned that into solo first turret gold and took total control of the bottom half of the map.

But even with this control, WE were able to hold both the lead and tempo up until the 32-minute mark off the back of Shanks’ carry performance on Corki. Things flipped around, however, after a failed engage onto huanfeng resulted in WE losing two players, while also killing WBG’s jungler SofM.

WBG pathed toward the Baron and secured the purple objective. This resulted in WBG gaining a massive tempo advantage that ultimately led to their game one victory.

After a close opener, nothing went in favor of WE in the second game. Shanks’ Corki was immediately shut down throughout the entirety of the game. WBG mid laner Angel mitigated the WE mid laner’s pushes while huanfeng snowballed a bottom lane lead into a quick 25-minute win and their first series victory of the 2022 LPL Spring Split.

WBG’s two damage dealers, huanfeng and Angel, were standouts in their opening Spring Split series. Huanfeng was a star on Aphelios against WE, amassing 15 kills and only three deaths across the 2-0 series. Meanwhile, Angel was a constant presence throughout both games, managing to not get killed once.

Throughout 2022, WBG will be looking to make continued improvements after failing to qualify for Worlds 2021. With one of the region’s best top laners and a Worlds finalist core, Weibo Gaming has its sights set on first place in the LPL Spring Split.

WBG will play against LPL superteam Bilibili Gaming in the final match of week one on Jan. 16. As for WE, they’ll look to bounce back from their tough loss when they match up against Victory Five in the match preceding the aforementioned one.