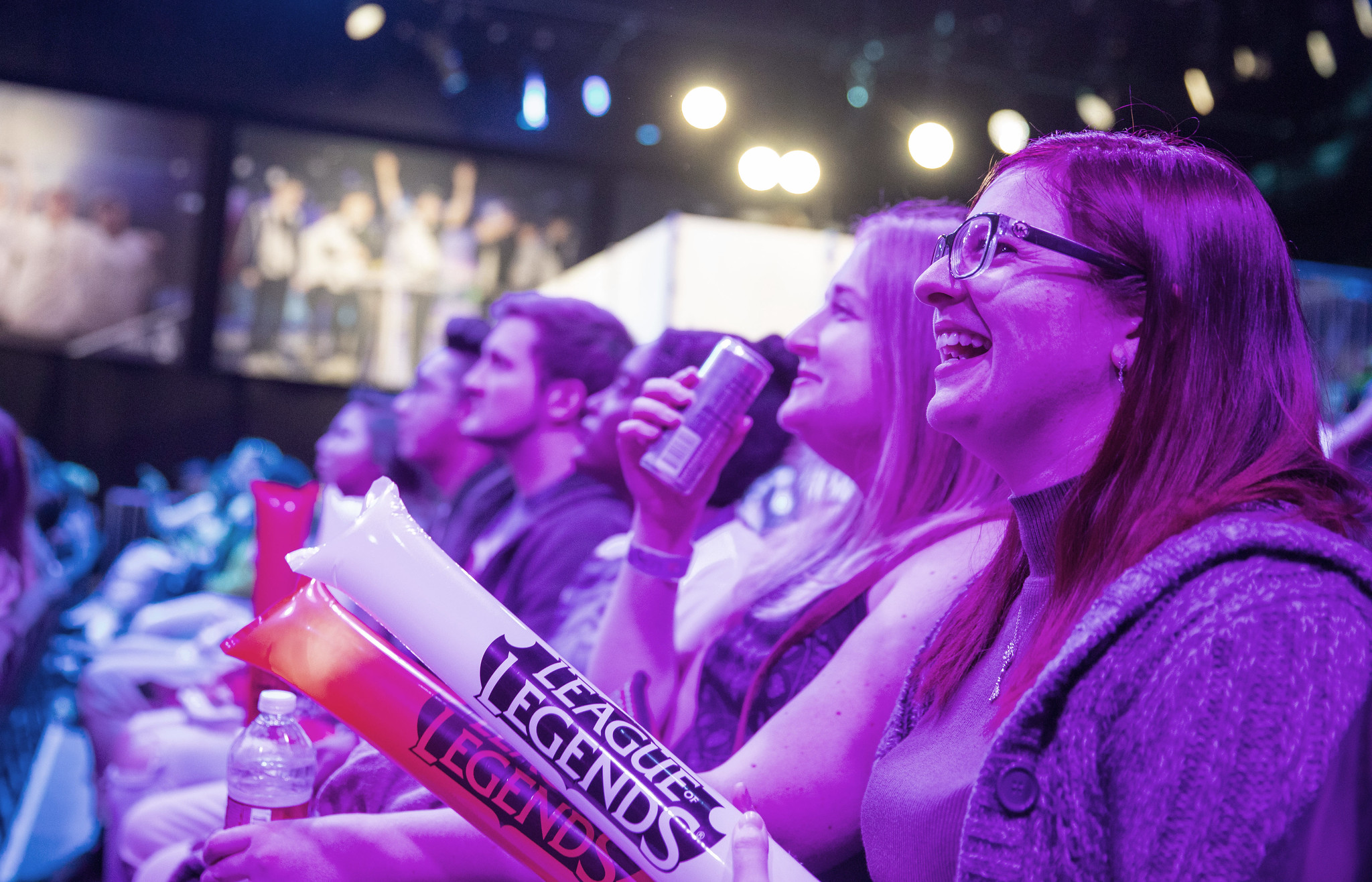 LCS commissioner Chris Greeley announced today that all pros will play out the last week of the 2021 Summer Split remotely to protect the health of both LCS players and staff. The rest of the broadcast team, however, will still be operating from the LCS Studio.

This decision stems from last week’s events, where the league learned of two cases of COVID-19 that were connected to a staff member of an LCS team. The first instance came from Immortals, who had to undergo a team-wide quarantine after the squad had a pair of coronavirus tests return positive. The league worked with the team to help trace who else could have been impacted, but the rest of the matches continued as planned at the studio.

The next day, the LCS made the decision to return to remote play following another positive COVID-19 test connected to a staff member of an unnamed organization. Riot did, however, confirm that the positive tests were from people who weren’t on-site at the studio, so the changes were simply precautionary.

As for the playoffs, the LCS expects to have teams in the studio since there would be fewer teams and people on-site each day. For any fans of Pro View, the league is also preparing some in-game rewards for anyone who’s subscribed to the service.

COVID-19 has been affecting League of Legends esports for nearly two years. Some leagues, like Europe’s LEC, only made a return to stage play a few weeks ago. Even then, many precautions must be taken so that players and staff can safely move in and out of the studios.

You can catch the final week of the 2021 LCS Summer Split regular season when the games begin on Friday, July 30.