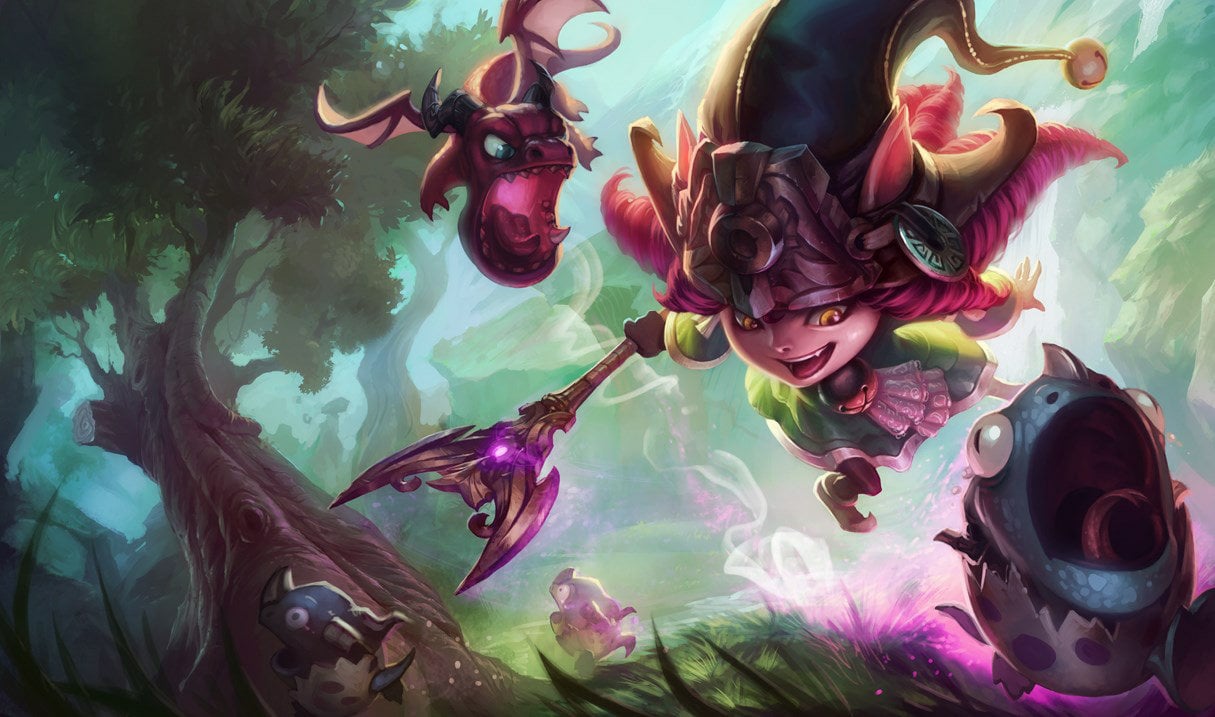 League of Legends’ gameplay design director Mark “Scruffy” Yetter has briefly previewed some of the changes coming to the game in Patch 11.11.

Seven different items are set to be buffed in the patch, with notable changes coming to items such as Wardstone, Staff of Flowing Water, and Serpent’s Fang.

The biggest change coming to an item in Patch 11.11 will be hitting Wardstone. The item is set to undergo a minor rework that should improve support players’ quality of life. First and foremost, Stirring Wardstone is being removed completely, while Watchful Wardstone will automatically upgrade into a Vigilant Wardstone after support players reach level 13 and finish their support quest in a given game. Additionally, the item is set to receive buffs to the bonus HP, attack damage, ability power, and ability haste that it gives.

Another support item set to receive buffs in Patch 11.11 is Staff of Flowing Water. The item received a major adjustment in Patch 11.8. Its movement speed bonus was taken away several patches ago. Heading into Patch 11.11, a buff to the item should be in order considering many enchanter support players have opted to prefer Ardent Censer as of late.

Patch 11.11 is slated to hit the live servers next Wednesday, May 26, according to the official League patch schedule.