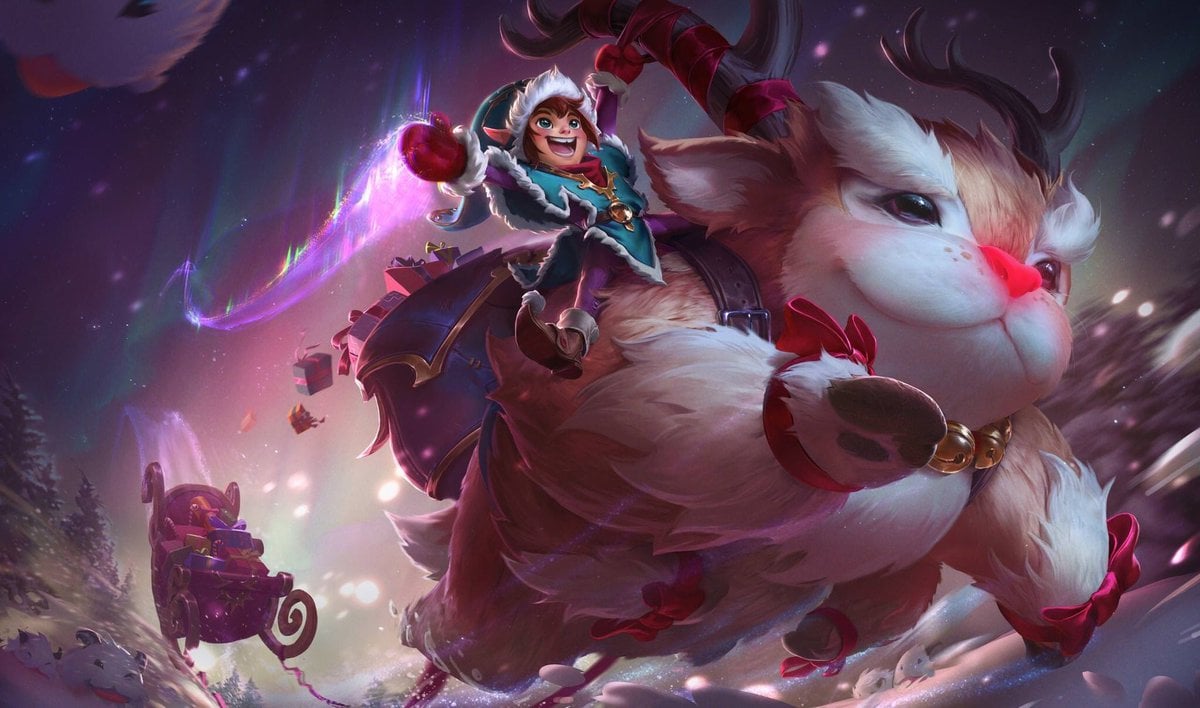 When Nunu & Willump’s update finally went live, we all instantly fell in love with their newly-found identity. How could you not? Their champ select quote is Nunu saying “Every adventure’s better with a friend,” followed by Willump saying “*Willump noises*.” Everything about this boy and his big fluffy yeti is heartwarming, fun, and it makes us forget about horrible things like taxes, a wall, and the fact that we’re all meaningless specks who will die alone.

I tried them with AP builds, running down enemies with every third Predator snowball that actually landed. I tried full tank builds with Aftershock, Dead Man’s Plate, and the Spirit Visage that made them unkillable. But clearing camps was still too slow without Consume up, and their crowd control was too unreliable to justify taking over other champions.

As they sunk further and further down the list of the game’s winrates, I eventually hung up my snowshoes and called it quits. Heartbroken, I tried to put their hilarious in-game quotes and whimsical relationship out of my mind. And then, something mysterious happened. Months later, their stats on League of Legends stat site OP.gg show that not only are they not struggling anymore, but they’re thriving as one of the most successful junglers in the game.

Why? How? We write about League’s patch notes often at Dot Esports, breaking down how each one can and will affect the meta and why, but maybe we missed something.

We wrote about a rather minor buff to Nunu & Willump’s base stats in October. But were a four AD buff and a tweak to his Consume in Patch 8.22 really enough to have this much of an impact? No way it would throw him from bottom three to top three—something else had to be at play. And, to this day, we still haven’t figured it out. It’s possible that the changes to runes and their stats played a role in Nunu & Willump’s ascension to godhood, opening up the possibility of playing tanky and still running Predator, but even that seems like a stretch.

Well, regardless, if you were one of the players who gave up on learning the duo due to them being a tad (or a lot) on the weaker side, you should consider giving them a second chance, because they’re running the show right now. And to Nunu & Willump, we’re sorry we ever doubted you.