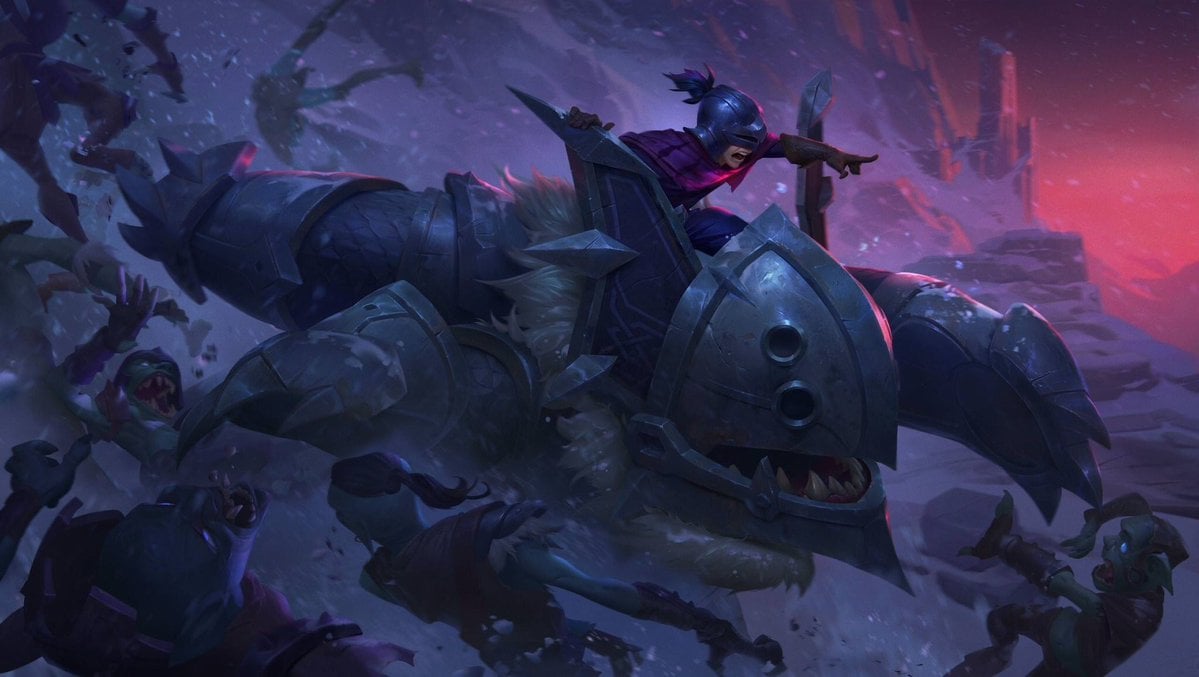 Nunu’s update, which turned him into Nunu & Willump, was released in League of Legends a couple months ago, and the duo still haven’t seen the light of day in solo queue or on the pro stage. They’ve remained incredibly unpopular and unsuccessful since then, and the reason is simply because they’re so damn weak.

Well, we have some good news for all the junglers who think they’re super fun but just not viable in ranked—Riot is finally buffing his tank build, according to the latest PBE update.

Riot tried buffing them shortly after release, but all that was updated were their AP scalings, which simply pigeonholed players into picking the wonky AP and Predator build. The buff coming for their Consume increases its healing based on bonus health. It’s a pretty hefty buff, but it still probably won’t be enough to make them relevant. It’s a start, though, because it’s the first time Riot has addressed where they really need to be fixed.

Their base AD is also going up by four points, which is certainly negligible compared to the Consume buff. But it’ll still help their camp clear, which is pretty bad when his Consume isn’t off cooldown. At this point, anything helps, because Nunu & Willump are just terrible. They’re really, really awful.

Unfortunately, this doesn’t completely solve their problems. If these buffs make it through testing to Patch 8.22 next week, we’re hoping Riot will push some follow-up buffs, too.