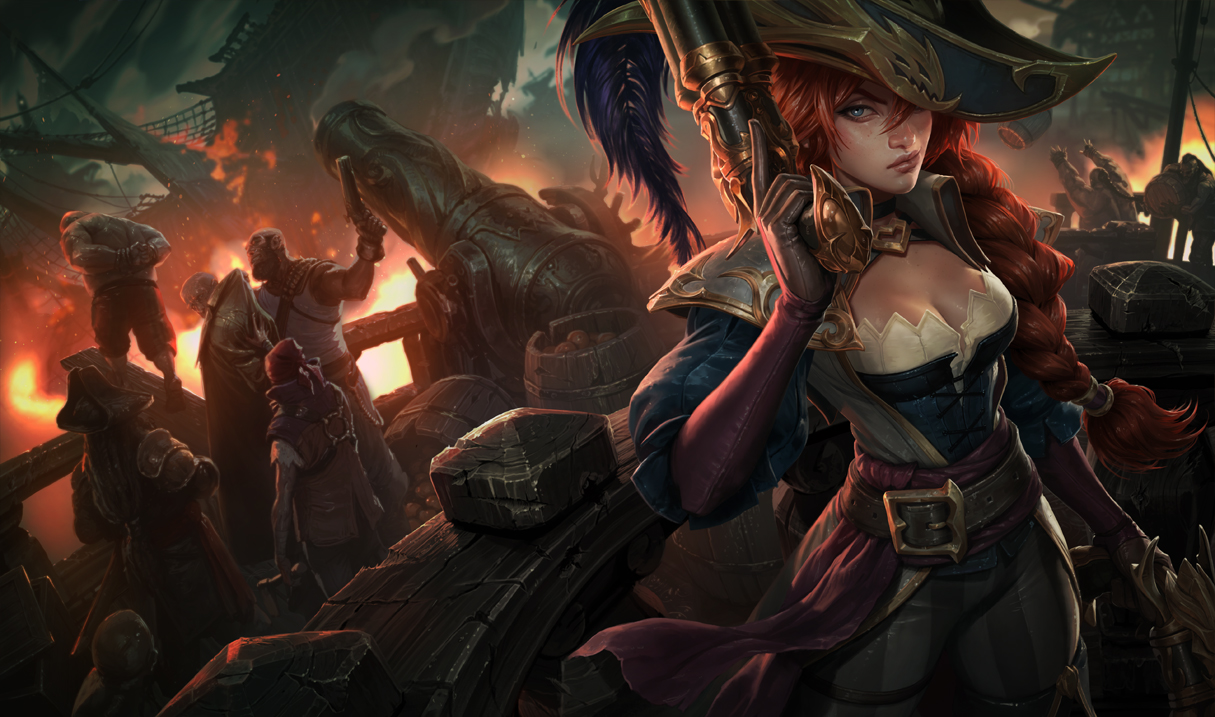 Despite reports to the contrary, voice chat will not be coming to League of Legends anytime soon.

That was the word of Riot staffer Phillip “Riot Costy” Costigan yesterday, who took to Twitter to address a recent Reddit post that claimed in-game voice chat was on the way.

It was reported last week that a Reddit post, containing a translation from Riot Games Korea, claimed the message confirmed that internal testing was currently under way for voice chat for League.

According to Riot Costy the Reddit post was a fake, and voice chat is not being worked on by the company at this time. This is not to say that Riot still isn’t planning to explore voice chat in the future, something which has been a constant source of debate in the community for years. But it’s not in their current plans.

In fact, Riot has stated that it does believe voice chat would be a worthwhile feature for the game. But don’t expect it any time soon.