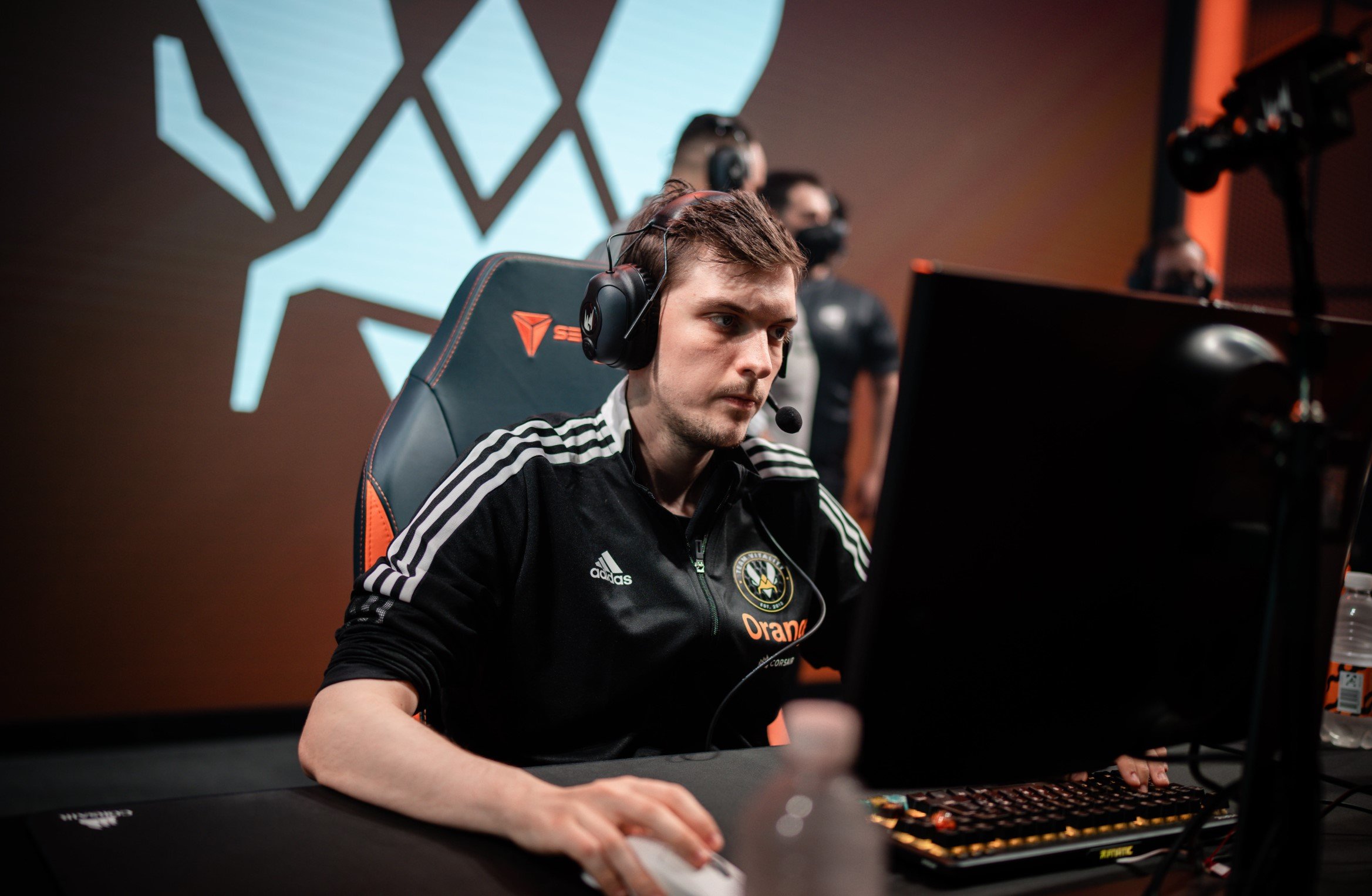 Vitality looked a lot stronger in the early game today compared to their first week. They began to gain advantages in every lane, including a near 30 CS lead from top laner Alphari. The early game continued to snowball the way of Vitality.

Selfmade bounced back from an underwhelming week one and was instrumental in Vitality’s early-game advantage, holding a 3/1/0 scoreline on Olaf at the 15-minute mark. As a result, Vitality grabbed three dragons by the 20-minute mark and began to set up vision for an early Baron take.

While BDS found a great engage onto Vitality near the dragon pit, the gold difference was too much for BDS to handle and Vitality secured four kills. Vitality began to place pressure on BDS’ base at the 26-minute mark and took down the Nexus shortly after, thus ending the game and their three-game losing streak.

Throughout the match, Vitality looked much more cohesive and dominant in the early game compared to BDS. Every lane had some form of an advantage over their opposing laner and BDS couldn’t make a comeback against the inflated gold lead that they faced.

The game was constantly tipped in Vitality’s favor. Aside from that initial first blood from Cinkrof, BDS struggled to match the aggressive tempo Perkz and crew set right from the beginning and carried into the mid-game skirmishes. In what felt like a competition for who would be Vitality’s first player of the game in 2022, the squad finally have their first win of the season and can breathe a sigh of relief in week two.

Now at 1-3, Vitality will look to continue to their week two resurgence when they try to take down G2 Esports on Jan. 22.