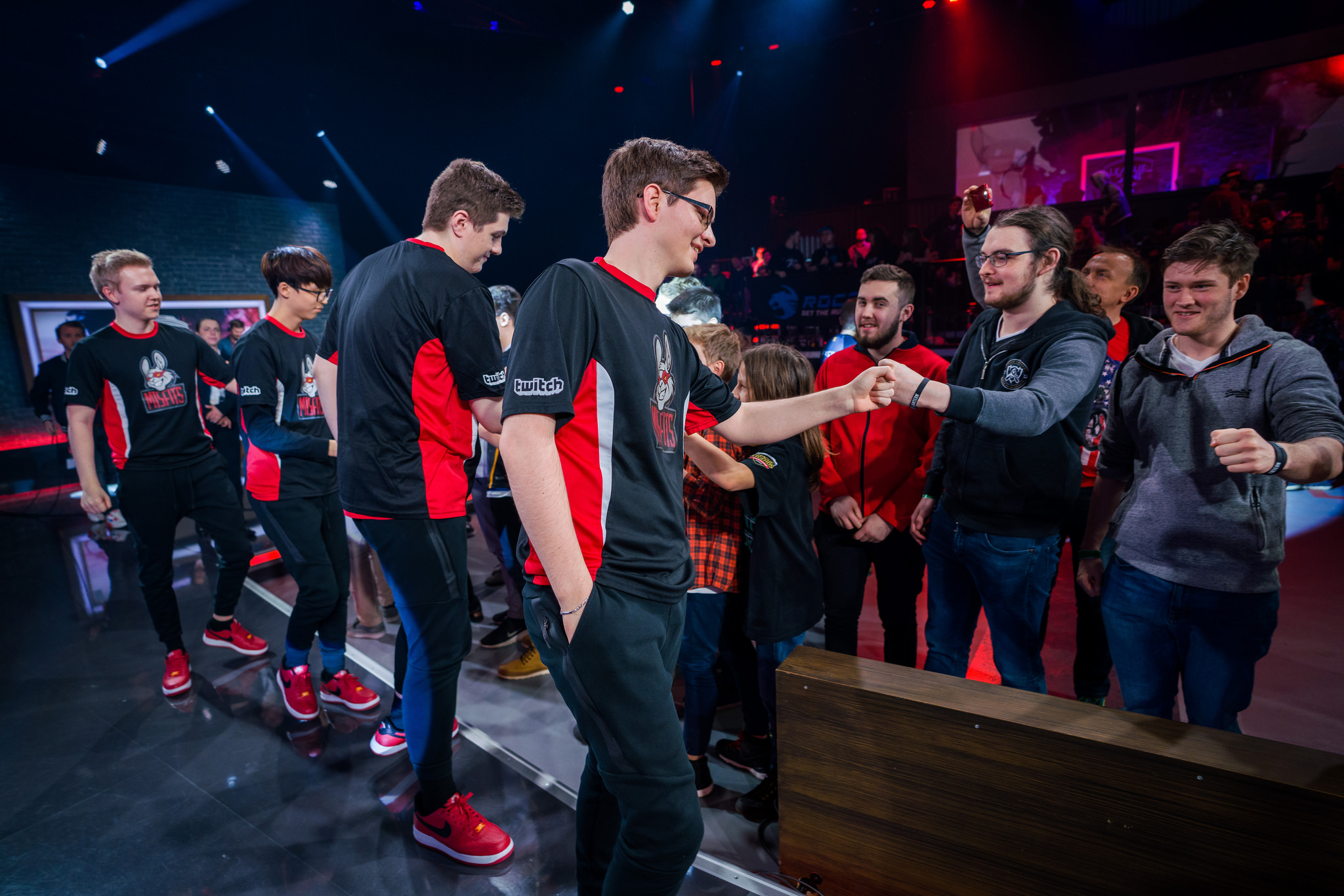 Misfits beat Team Vitality earlier today to create a four-way tie at the top of the EU LCS standings.

Vitality entered today’s matchup as the last undefeated team in the EU LCS. They won their first three matches with ease and were looking to continue their perfect run heading into week three.

Daniele “Jiizuke” di Mauro, who has been one of the strongest mid laners and rookies so far this year, once again found himself leading Vitality toward an overwhelming victory after a series of strong performances in the early game.

Vitality, however, were overconfident after getting an early lead and made a lot of sloppy mistakes as the game progressed. Jisuke, as Zoe, put the enemy Kha’Zix to sleep in the Baron pit, but Vitality seemingly forgot that Misfits’ jungler could still use his Smite.

This crucial mistake acted as a catalyst for Misfits as they took the Baron from Vitality to swing momentum in their favor. A series of mistakes after that play gave Misfits constant opportunities to take kills and objectives, allowing them to defeat Vitality.

With this victory, Misfits, Vitality, Giants, and ROCCAT are all currently tied for first place in the EU LCS.

Vitality will look to bounce back next week when they go up against Schalke 04 on Feb. 2. As for Misfits, they play against Fnatic on the same day in what is sure to be a season-defining matchup between the two powerhouse organizations.