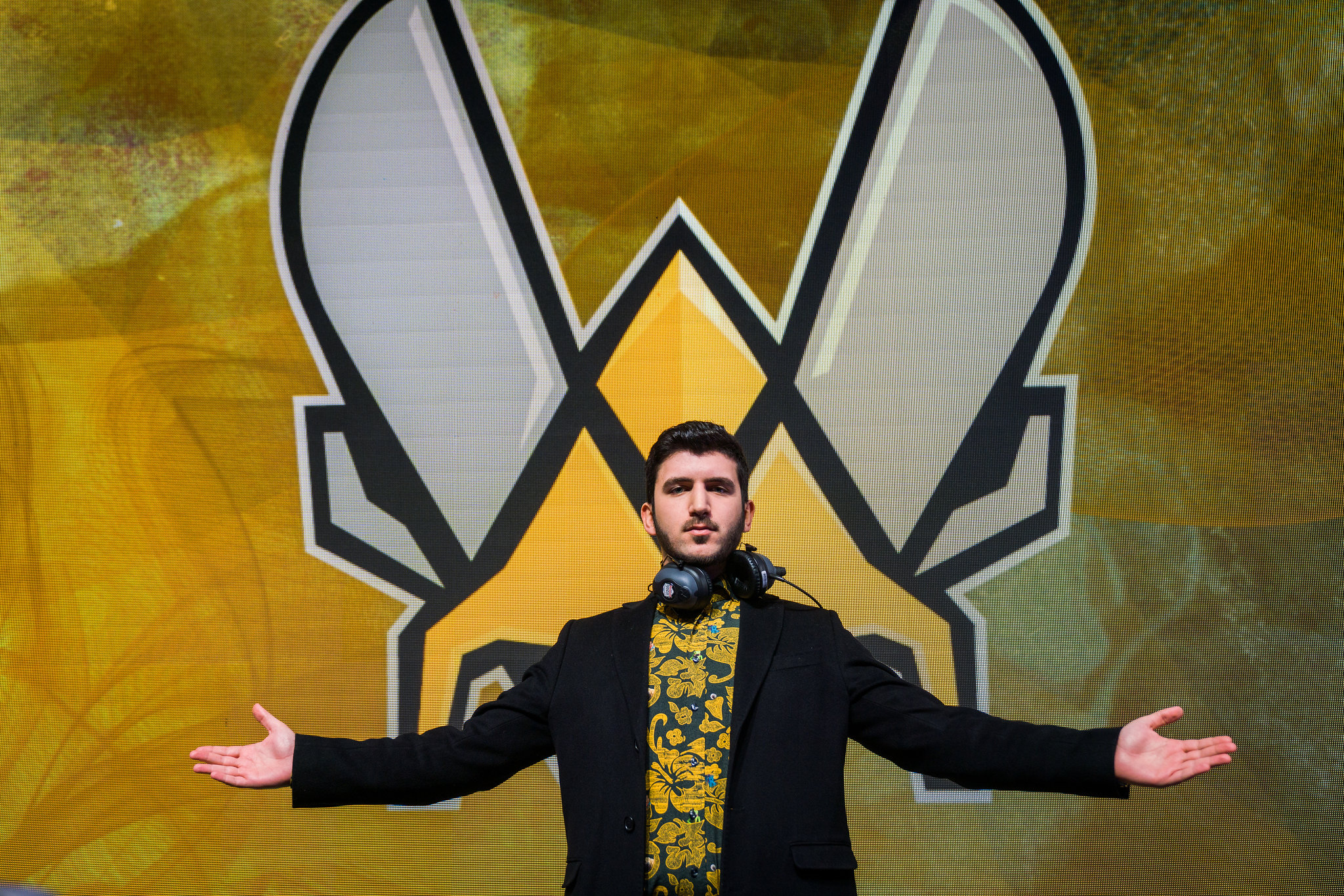 League of Legends head coach Jakob “YamatoCannon” Mebdi revealed today that Vitality will let him test free agency for the upcoming competitive year, even though he’s still under contract with the organization.

YamatoCannon has been coaching Vitality since 2017 and is well-known for one of the best speeches given at a World Championship. After his squad was eliminated from Worlds 2018, he implored all the European teams to stop chasing other teams and just be “true to yourselves.” It seems like his advice was taken to heart because the LEC is now one of the best regions in the world.

This year was a bit tough for YamatoCannon and Vitality, however. Although the roster was relatively the same, the rest of the region adapted and changed. Their previous playstyle was no longer as effective as before, and as a result, they finished in fifth place in the 2019 Spring Split and sixth place in the 2019 Summer Split.

In both playoff appearances, they suffered an early exit in the first round. Additionally, they didn’t even make it to the 2019 Regional Gauntlet for a chance to go to Worlds 2019. This was a sizable hiccup in YamatoCannon and the team’s history, but 2020 could prove to be a fresh start for both parties.

YamatoCannon should easily find another position since he’s a capable head coach with good knowledge of the game and great motivational capabilities. Some fans suggest he could join Fnatic, who just parted ways with its coach yesterday.